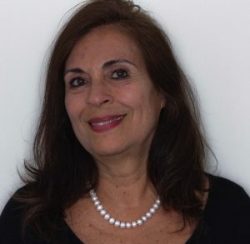 Perú-Argentina, is an economist from the Humboldt University of Berlin with a master’s degree in Economic Integration processes from the University of Buenos Aires. She is an international consultant on issues of trade, integration and natural resources in ECLAC, Latin American Economic System (SELA), Institute for the Integration of Latin America and the Caribbean (INTAL), among others. She was an official of the Andean Community between 1985 and 1994 and advisor to the Commission of Permanent Representatives of MERCOSUR between 2006 and 2008. She is a columnist for the Americas Program.