parte
1 | parte
2
The Border’s Troubled Waters:
Parts I and II
by Mary Kelly and Arturo Solís with
George Kourous | December 2001

It has been said
the wars of the future will be waged for the control of water. On the
Texas-Mexico border, certainly, tension over the distribution of shared
water resources is rising. Complicating the facts that the region is
both arid and experiencing rapid population growth is the binational
dimension of the situation. While open conflict between the two countries
is, fortunately, highly unlikely, soothing the border’s troubled
waters will be no easy task. In a two-part series beginning this month,
borderlines
examines U.S.-Mexico relations regarding border waters.

—Next month, part two of this article will look at binational water
disputes on the Texas-Mexico border, the existing mechanisms and agreements
governing water distribution in the region, and options for defusing the
current situation.
Second in a two-part series

Correction: In part one of this article, we incorrectly attributed the
U.S. obligation to release 60,000 AF of Rio Grande water to Mexico to
the 1944 U.S.-Mexico Water Treaty. In fact, that requirement is outlined
under the 1906 Convention between the United States and Mexico on Equitable
Distribution of the Waters of the Rio Grande. We regret the error. 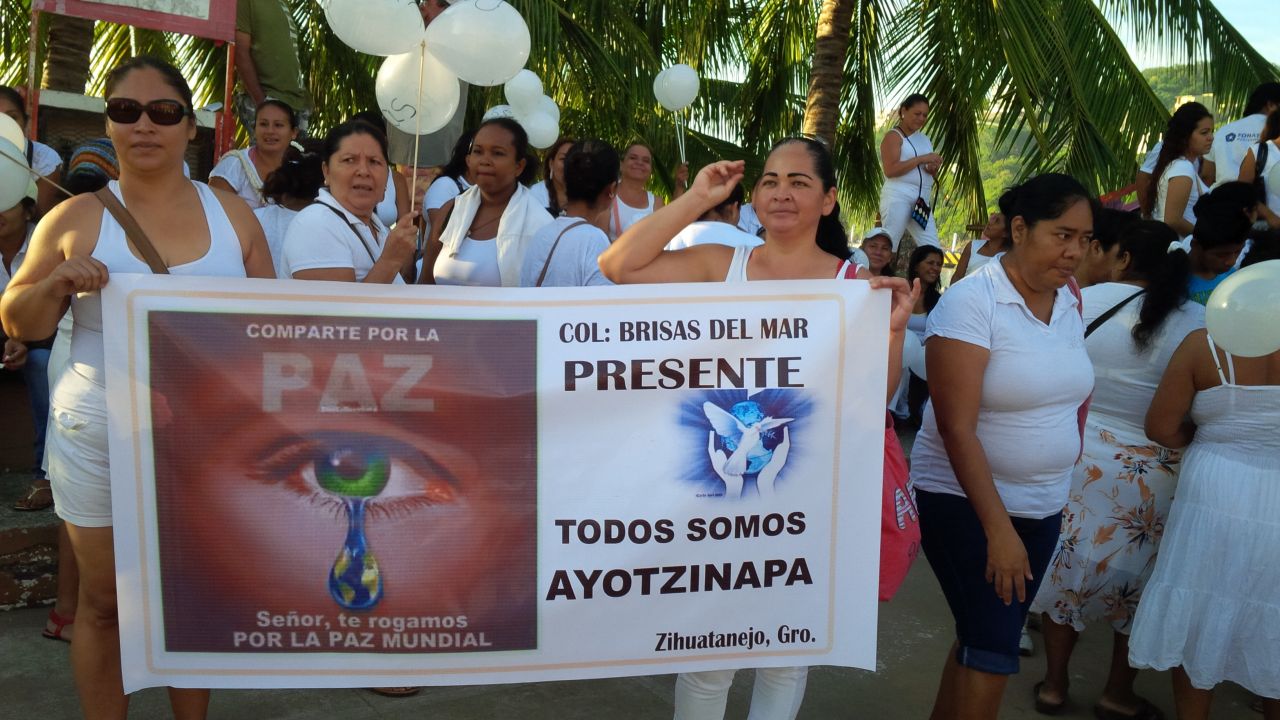