Rio de Janeiro is not a city at war. The UN does not consider it a focal point of armed violence. Yet for its underserved youth, it most certainly is. Between December of 1987 and November 2001, violent death claimed 3,937
Cariocas, or local residents, under 18 years of age. By comparison, during the same time period, 467 minors died in and around the West Bank between Jordan and Israel, which is considered a war zone by the international community.

The impoverished adolescents of Rio’s slums, faced with limited options,
join organized crime that, often as not, leads to their early and violent
death. They are not child soldiers in the strict sense of the term, but neither
can they be considered ordinary delinquents when drug lords arm them with
war-grade weapons and pay them monthly salaries.

They are victims of years of poverty, social marginalization, and drug
gang institutionalization.

For some 20 years, Rio’s slums, known as favelas, and their 1 million
inhabitants have become increasingly independent of the Brazilian state. This
has resulted in the institutionalization of organized gangs that provide community
security services otherwise conventionally delivered by government actors.
Because the favela exists outside any normal social contract between
civilians and state, another social order, enforced by drug gangs and their
soldiers, or soldados, as they’re called here, prevents crime such
as rape and theft, rewards honesty, and punishes infractions with lethal force.

In this extra-legal system of order, drug lords rob the favela of
its youth. Due to the long-term nature of violence in Rio’s favelas, drug
lords turn to younger soldiers to defend the favela from rival gangs
and conventional forms of justice represented by the military and civil police:
sustained high death rates have killed off would-be adult soldiers. Today’s
soldiers are often between 16 and 18 years of age, some as young as 14.

According to Children and Youth in Organized Armed Violence (COAV) Executive
Coordinator Luke Dowdney, the adolescents of Rio’s favelas turn to
the drug trade after making well-informed decisions based on a number of factors.
"Poverty, the institutionalization of drug factions, and the lack of
access to the traditional work market is common to everyone who lives in the
favela." Dowdney states. "Adolescents, particularly, are
attracted to the social ascension and the status achieved by working with
a drug gang." Dowdney adds, "Peer groups and family members, especially
mothers, contribute to reasons why youths choose to get involved or not."

Male youths involved in drug gangs represent 5% to 6% of the 1 million Brazilians
living in Rio’s favelas.

But they are not involved for just the money and social status. They are
involved because there is often no other option for survival: to eat, buy
clothes, and pay rent. "A soldier in the wealthier favelas may earn up
to 1,500 to 2,000 reales [$500 to $650] a month, which is significant, but
in most cases he has no other option but to turn to the drug trade to eat,"
Dowdney says. Many armed adolescents admit they will not live to see 18 years
of age. The majority of armed adolescents are between 15 and 17 years old
because the homicide rate jumps over 820% for those drug gang soldiers 18
years of age or older. They work on a kill-or-be-killed basis, and 50% of
armed youth have been directly involved in killing, according to COAV.

Before dying these kids make their mark. According to the director of local
anti-violence NGO Viva Rio, Rubém Cesar Fernandes, two policemen die
a week due to violent confrontations with armed adolescents here. "[The
cops] are scared, and because of their fear, they shoot first and ask questions
later," Fernandes said, adding, "The kids respect policemen who
come in shooting, not the ones that come in to talk." The current dismal
condition of Brazil’s justice system and prisons only adds to the problem.
Nearly 95% of all homicide cases do not even make it to court, according to
Fernandes. Both the cops and the armed adolescents know that there is little
other option than to shoot to kill or die trying.

Meanwhile, in South Africa, where the disparity between rich and poor has
created a similar situation, social observers have begun to see trends toward
what they call a "new medievalism," which describes fortified enclaves
of the rich with private armies to protect them from the neighboring poor
who have turned to violence to make a life on the fringes of society, according
to Institute for Security Studies Senior Researcher Ted Leggett. Considering
Rio’s wealthy neighborhoods are surrounded by nearby favelas, a new
medievalism situation could easily take root if state actors continue to ignore
the problem. "Brazil needs police reform, sustained truce with the drug
gangs, social programs to educate the poor, and urban works projects to turn
the favelas into neighborhoods," Leggett said.

Yet Mr. Leggett and others who have proposed solutions to the problem of
institutionalized urban violence claim that even before undertaking police
reform and education or employment programs, state authorities must make a
clear decision to approach the problem with a long-term commitment. "After
20 years of drug gang institutionalization, we must have at least 20 years
of social reform to improve the situation," argued Dowdney.

But the political will for such a long-term policy is elusive, as is funding.
And the current policy of so-called "blitz" occupation–whereby
highly trained civil police enter and occupy a favela with the same
lethal force and shoot-to-kill mentality employed by soldiers in battle–championed
by current Rio de Janeiro State Secretary of Security Anthony Garotinho only
exacerbates the problem. Until the political leadership changes, Rio’s impoverished
youth will continue to die young, and both armed adolescents and cops will
continue to be victimized.

Ask any policeman here about combating armed youth in the favela
and you will learn that the rite of passage from rookie to veteran continues
to be measured not by days on the beat but by life and death. Veterans are
hardened individuals. Because here in Rio de Janeiro, it is said that the
difference between a living veteran and a dead rookie is the split second
it takes to think twice about killing a child because you never know if he
is armed or not.

Brasil: Toward the Continuation of Lulismo 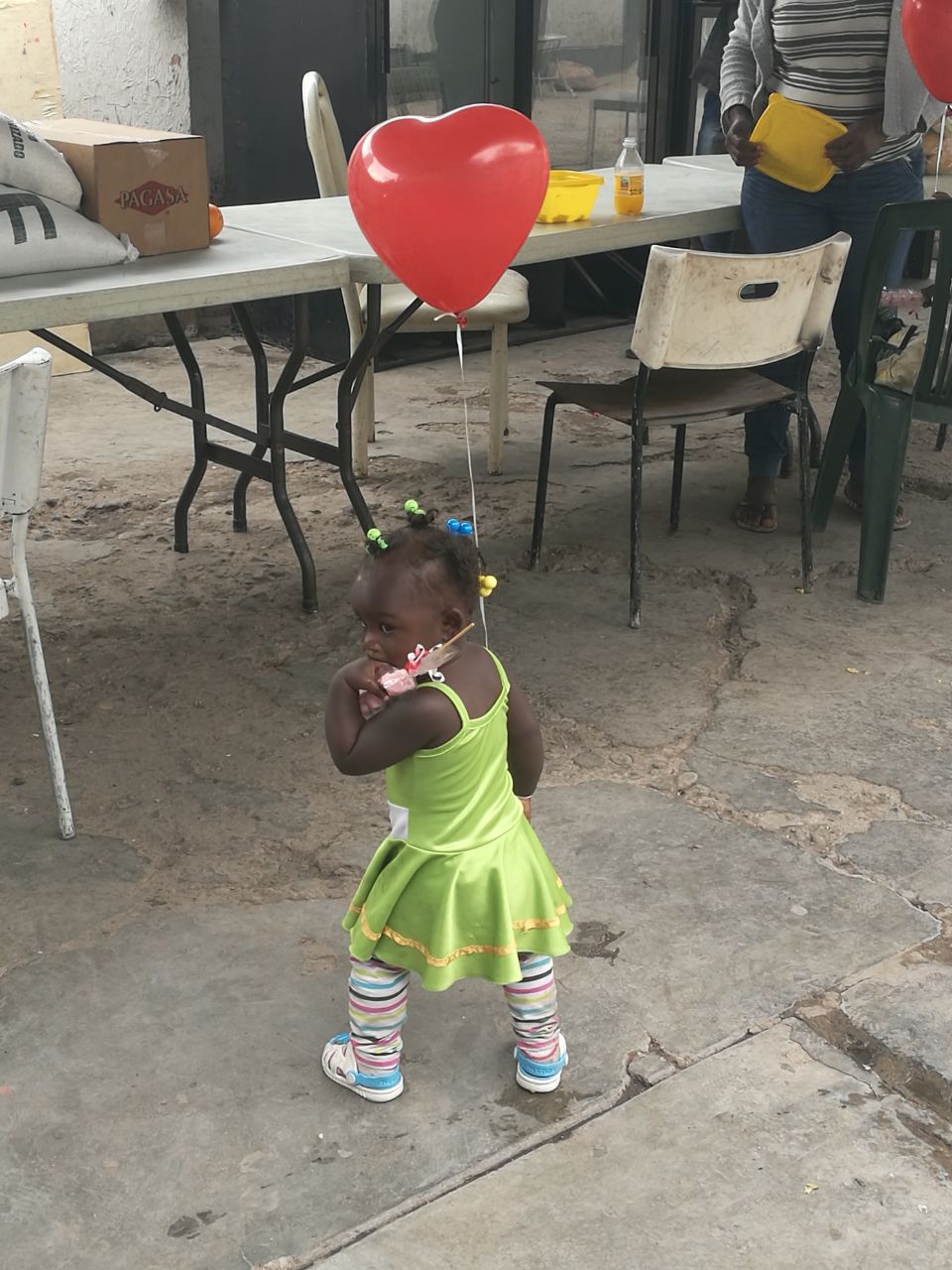