[ printer-friendly
PDF version ]
Blaming the Victim in Argentina
David Felix | August 21, 2002
This analysis was commissioned and originally distributed by the IRC’s Foreign Policy in Focus (FPIF) project. It is reproduced here courtesy of FPIF. Foreign Policy in Focus–A Think Tank Without Walls–can be accessed online at www.fpif.org .

As is its wont, the IMF justifies its hard line on Argentina by placing full responsibility for the disaster on government mismanagement and corruption. It insists that Argentina must balance its fiscal budget, claiming that chronic deficits have been at the root of the excessive run-up of hard currency debt that produced the defaults. Indeed, to resume servicing that debt so as to regain access to the global financial markets, primary fiscal surpluses were essential. Without the fiscal turnaround, the IMF argues, additional credits would be throwing good money after bad.
The new IMF prescription of fiscal austerity and no capital controls makes little economic sense for three reasons.
First, it misreads the fiscal trajectory. From 1993 on, Argentina ran a primary surplus every year but 1996, with primary spending–all fiscal expenditure except on interest payments–representing a slightly declining percent of GDP. Rising interest payments that overtook the primary surpluses are what caused overall fiscal deficits to surge after 1996. During most of President Menem’s last three years in office, increased borrowing was mainly responsible for the rising interest bill. But the IMF made no overt effort then to discourage the borrowing. Instead, the alacrity with which it came through with new credits during tight spots partly reassured the increasingly nervous financial markets that payments would be protected.
It was during the latter half of the recent de la Rúa/Cavallo era that the IMF became reluctant to lend. The timing coincided with near universal consensus in the financial markets that Cavallo’s effort to overcome peso overvaluation with tighter monetary-fiscal measures was tanking the economy to a politically explosive degree. It also coincided with the Bush administration signaling the IMF to cut back because it was convinced that IMF bailouts merely encouraged overborrowing and overlending. Risk premiums on Argentine paper ballooned, making default inevitable.
The tanking and default might have been averted had the IMF supported President de la Rúa’s initial intent to loosen fiscal-monetary policy to revive the economy, on the condition that it be accompanied by a peso devaluation and debt workout. Instead the IMF helped deepen the disaster by backing the policy triad long after it had become counterproductive. It bears partial responsibility for the consequences.
Second, elementary macroeconomics tells us that imposing still more fiscal austerity on an already deeply depressed economy, as the IMF persisted in doing to Argentina, can push unemployment and bankruptcies to politically explosive levels. For IMF Executive Director Horst Koehler to throw up his hands at the Argentines’ loss of faith in their political system, declaring it to be "the most difficult problem" impeding IMF assistance, is disingenuous. The IMF had pressured the leaders of each of the two major political parties, the Radicals and the Peronists, to replace the recovery programs they had promised the voters with harsher austerity soon after gaining office. The lost faith and political chaos that ensued should hardly be a surprise.
Third, it insults the intelligence of foreign investors to assume they would plunge back in en masse were further austerity to succeed in squeezing a budget surplus from the deeply depressed and politically demoralized country. Indeed, it may insult the intelligence of the IMF operatives to assume they really believe the economic rationalization they offer for the Fund’s harshness toward Argentina. It seems more reasonable to assume that the chief motive has been to punish Argentina, as a warning to others not to default. This may be morally reprehensible and in violation of the IMF’s fiduciary responsibility under Article 1 of its charter, the Bretton Woods Articles of Agreement, to assist members in balance of payments distress on economically viable terms. But at least it gives a rational gloss to the harsh treatment.
David Felix is professor emeritus at Washington University in St. Louis.

For more information
"After the Fall: The Argentine Crisis and Repercussions" | Foreign Policy in Focus, August 2002
http://www.fpif.org/papers/argentina2.html 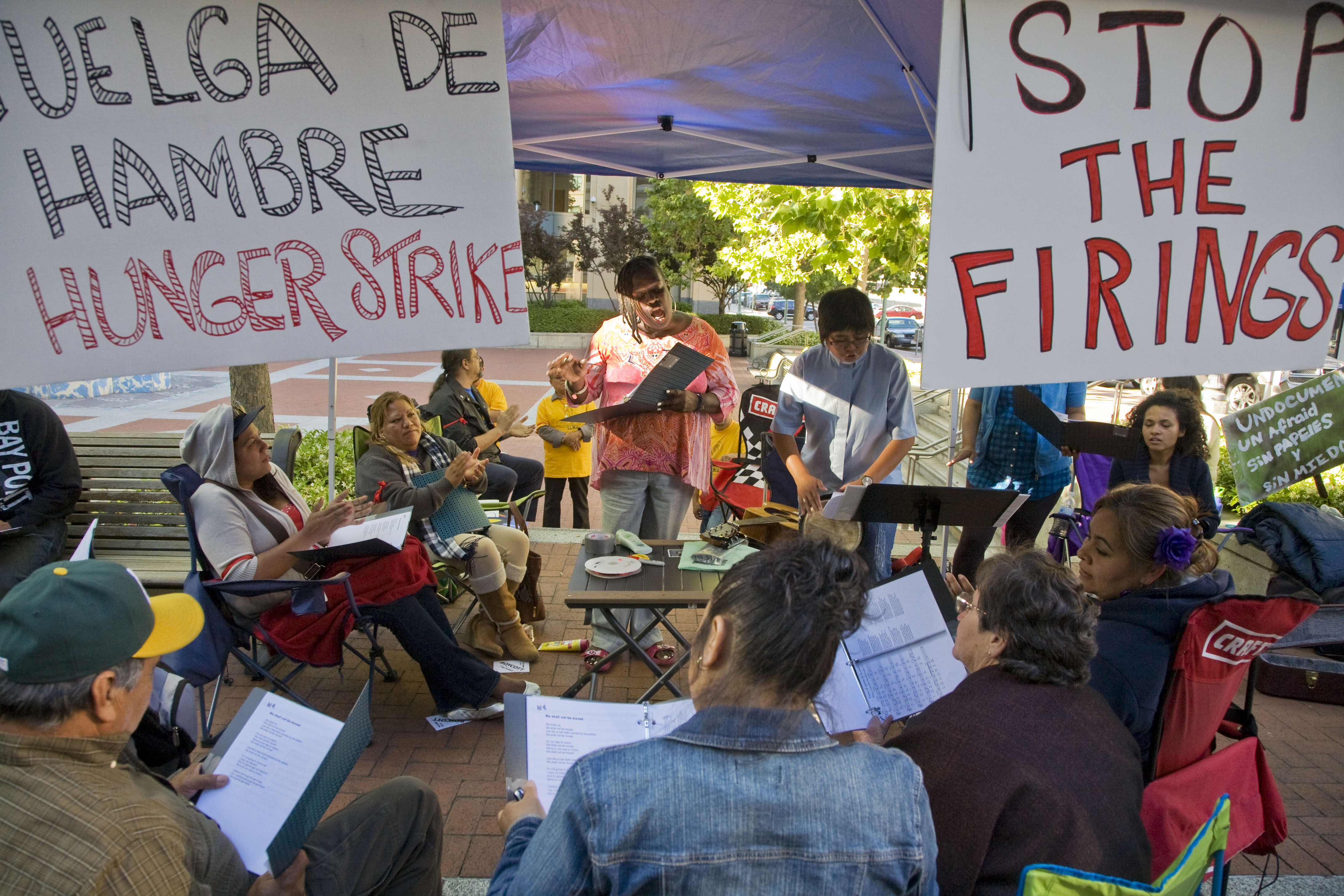 The Price of Immigration Reform is Steep