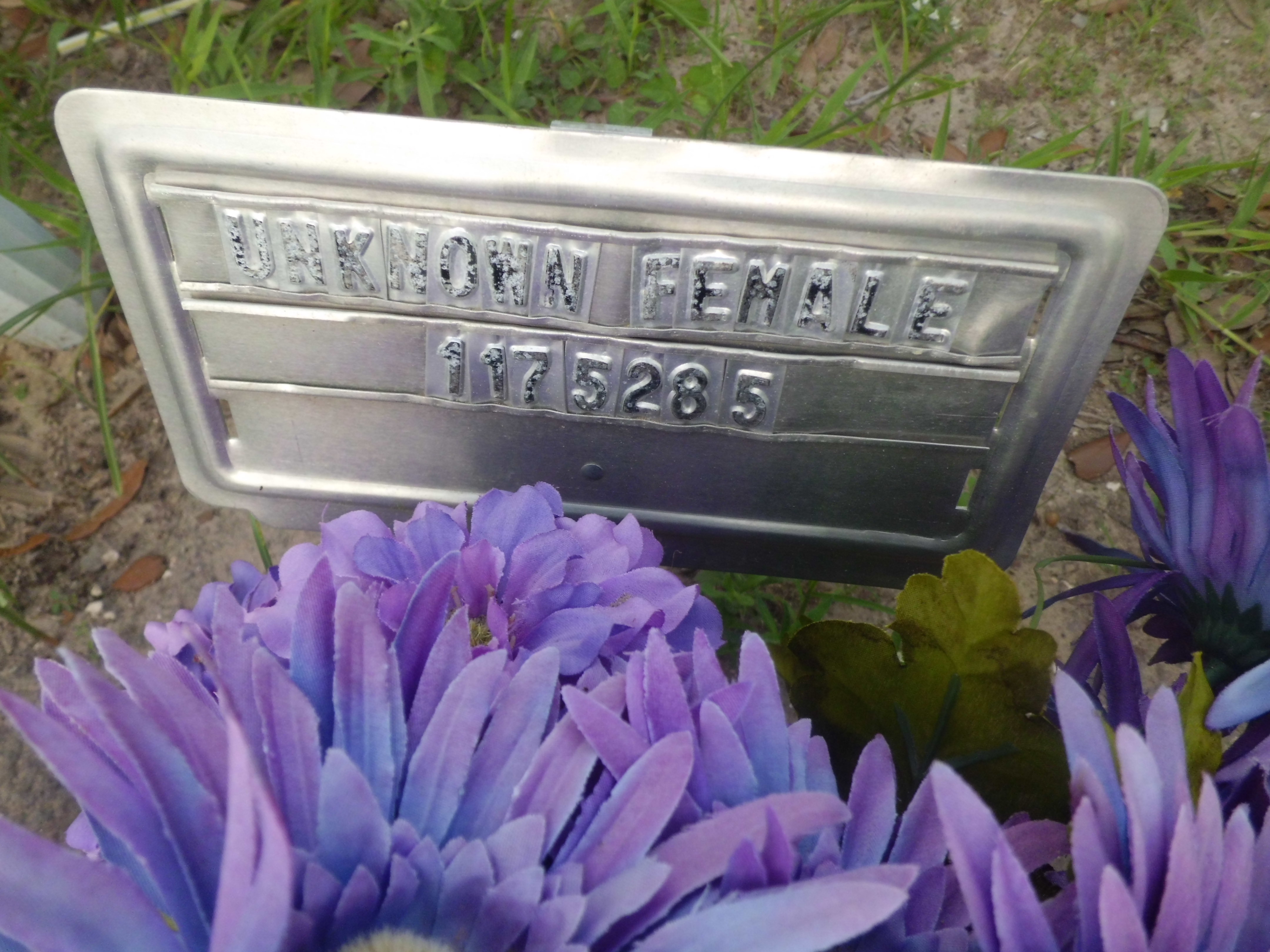 Migrant Deaths and the New Disappeared on the South Texas Border