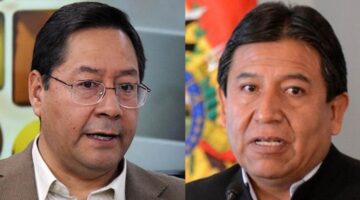 Bolivia Goes to the Polls in the Midst of Health, Economic and Political Crisis