Distributed by the Americas
Program at the Interhemispheric Resource Center (IRC). Originally published by
the joint IRC-IPS Foreign Policy In Focus project. ©2002. All rights reserved. 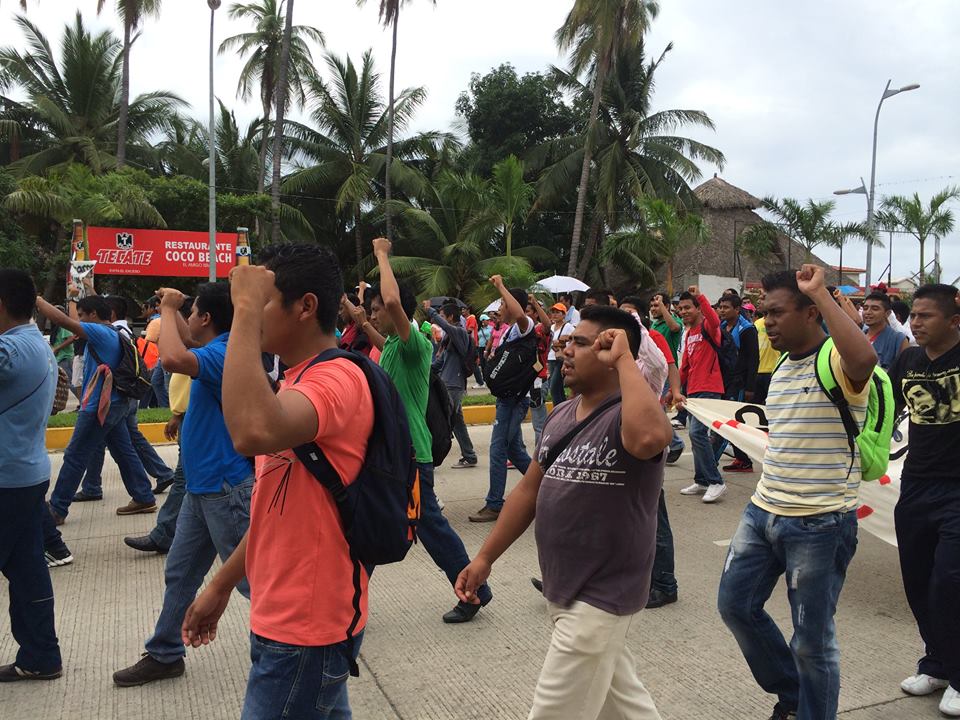 Report from Guerrero: The Real Criminals