Sonya Angelica Diehn lives in Tucson, where she works for an environmental organization and is also active on issues of media, globalization, and sustainability in the Sonoran bioregion. 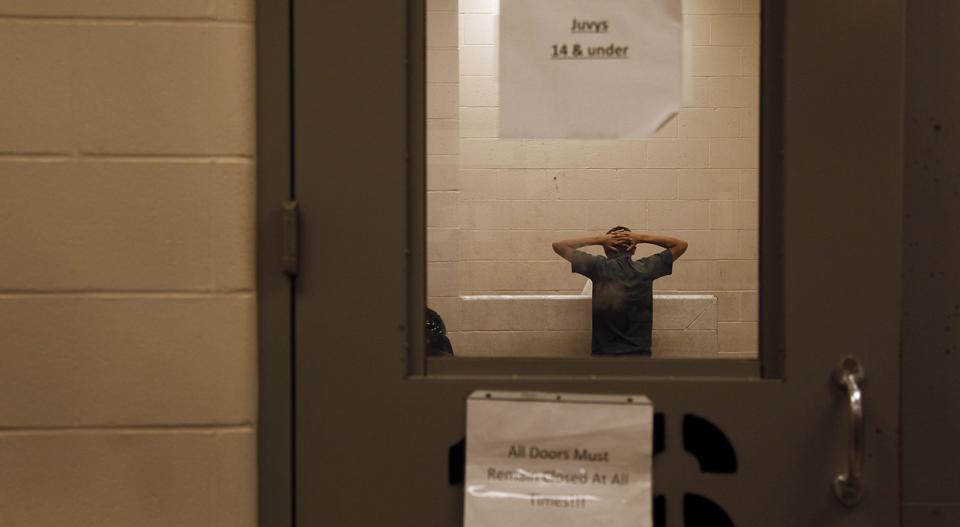 Hell in the Icebox