Protests against the Latin American-European Union Summit held in Guadalajara, Mexico, from May 26-29 ended in violence, with the massive roundup and arrest of nearly 100 protesters. Many of the protesters imprisonedmostly youth protesting neoliberal globalization from Mexico and abroadsuffered torture and abuse in jail. Foreign protesters were deported, and many Mexicans remain in jail. Mexican civil society, members of the Mexican Congress and European Parliament, and activists from all over the world have denounced the repression of the demonstrations by the PAN-led state and local governments and have called for an investigation and the immediate release of the prisoners.

The Mexican movement against neoliberal globalization has limited ability to mobilize people in the streets. Since the regional meeting of the World Economic Forum in Cancun in February 2001, its alternative forums and calls to demonstrate have drawn relatively few participants, and its impact in Mexican society has been, up to now, slight.

This is ironic, given that anti-globalization movements in Europe and the United States view the January 1994 Zapatista uprising in Mexicoand the two Meetings for Humanity and Against Neoliberalism organized by the EZLNas seminal moments in the foundation of the worldwide resistance movement. Mexico is also the testing ground for one of the most aggressive forms of the Washington Consensus in the world. Here, neoliberal globalization has generated millions of economically and socially displaced people and has sparked profound discontent in broad sectors of the population.

However, participants in anti-globalization circuits have been unable to channel public disappointment in the free trade model. They have largely failed to demonstrate to the public the relationship that exists between deteriorating standards of living and the agreements reached at the multilateral summits held in Mexico. The Mexican movement is comprised of two camps. One is made up of non-governmental organizations (NGOs) that have had years of experience working with international cooperation agencies, have built up a significant infrastructure and funding support, and pay professional personnel. These organizations frequently form part of broader transnational networks. The other camp is an archipelago of collectives without a stable structure or much in the way of economic resources, and with a definite countercultural bent.

The two camps are joined, at specific times, by labor or farm organizations that do not ordinarily have globalization issues at the heart of their activities. These have included the electrical workers union and the rural producers of the National Union of Autonomous Regional Peasant Organizations (UNORCA). Strategic alliances are also sometimes forged with political parties or proto-parties in the classic Marxist-Leninist tradition, who reject the label of critics of globalization in favor of anti-imperialist, such as the Popular Revolutionary Front.

Most of the NGOs that participate in the global justice movement do not have a membership base. Their influence stems from years of research and activism on world trade issues and from the international connections they have nurtured. Often they dedicate part of their activity to lobbying or interviewing government or multilateral officials. The long list of initials that accompanies many of their calls to action does not often translate into warm bodies at the hour of mobilizing for protests. Critics claim they often behave like generals without troops and assume the role of representing civil society without any kind of popular mandate.

The archipelago of youth collectives that struggle against neoliberal globalization has grown surprisingly fast in recent years. For many young people, the global justice movement has become a form of resistance that is at once internationalist, contemporary, and genuine. Based on the values of solidarity, cooperation, and other ethical considerations, they reject the mercantilization of daily life and the destruction of the environment. They combine study, reflection, art, and political action. They create libraries, give conferences, and meet regularly. They do everything leftists in political parties stopped doing years ago when they shifted their focus to participating in elections. Their ideology is open, and the vast majority considers peaceful civil resistance an important form of struggle.

In this vein, new groups like the pink-and-silver band Ritmos de Resistencia (Rhythms of Resistance) have sprung up throughout Mexico. Inspired by the Infernal Noise Brigade from Seattle, the Rhythms of Resistance bands from London and Amsterdam, and the Batucada Intergalactique from Paris, Ritmos de Resistencia marches in demonstrations, playing their music to animate the crowds. Other initiatives include the New World Order, in which student artists do street performances; Informative Action in Resistance, that seeks to generate and publicize independent information on local and global resistance movements; and the various Independent Media Centers (Indymedia) established in Mexico City, Chiapas, Guadalajara Sonora and Tijuana. These groups coordinate their actions in broader platforms like the Carlo Giuliani Caravan, a mobile resistance effort made up of affinity groups, bands and individuals, that honors the Italian activist assassinated by police in Genoa. Based on the solidarity caravans that funnel resources to Zapatista communities, the Caravan coordinates actions and sets up camps at protests.

However, the range of action of these groups is modest and their capacity to bring people together is usually limited to their immediate surroundings. But their imagination and willingness to act are not to be underestimated, and they have shownduring the World Trade Organization Ministerial in Cancun, for exampleboth discipline and order under very difficult circumstances.

Beyond these limitations, the blind fury and vengefulness of the attack on protestors by the police and media in Guadalajara indicate the threat that the conservative right perceives in them. Likewise, the disdain shown by the left-wing parties toward the movement against neoliberal globalization is a thermometer of to what point these young people pose a serious challenge to their conventional ways of doing politics.

Luis Hernández Navarro is Opinion Editor of La Jornada, a Mexican daily newspaper, and a member of the Center for Studies on Rural Change in Mexico. He is a frequent contributor to the IRC Americas Program (americas@irc-online.org).

Taking Away the Ladder: China and the Competitiveness of Mexican Exports 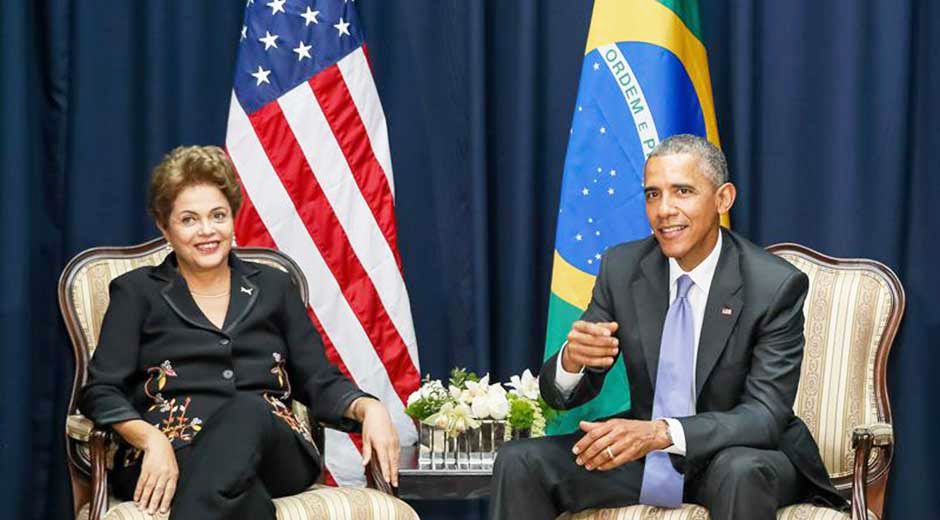