Juan Contreras, a veteran community organizer in a working-class Caracas barrio, shows me around the barrio’s new Casa de Encuentro, a meeting house and cultural center. The center just two months ago housed a much-feared unit of the Caracas Metropolitan Police. 1 On August 22 the building was seized by barrio residents led by Contreras and other activists from a neighborhood organization called the Simón Bolívar Cultural Coordinator (CCSB). The organization quickly converted the police headquarters into a community center.

The takeover was tacitly accepted by the mayor of Caracas , an ally of President Hugo Chavez and a member of Chavez’s political party, the Fifth Republic Movement (MVR). The Metropolitan authorities, pressured by the militant CCSB which has considerable organizing power within the barrio, allowed the event to proceed peacefully. The police unit apparently had too long a history of selective community killings, torturing of prisoners, and general barrio repression for the new Chavista city government to credibly defend it. Rather than being reformed, it was abolished. 2

The Rise of Barrio Power

The creation of the Casa de Encuentro was a major victory for the CCSB, and emblematic of the power of social movements emanating from Venezuela’s low-income communities. Social movements have diverse links to Venezuela’s poor barrios. Some arose from within the barrios themselves and are autonomous from other political forces, while others have been created by the now-ruling party, the MVR. Still others are part of the broad Chavez political structure but have no formal connections to the party. Virtually all support President Chavez.

Although he supports Chavez, Contreras recently ran for the city council last year on a ticket opposed to the MVR. The CCSB entered into a strategic alliance with the Venezuelan Communist Party (PCV) to get a place on the ballot and came away with a close second-place finish to the winning MVR candidate. It is frequently Chavista versus Chavista in Venezuela’s popular barrios. In mostly middle and upper class neighborhoods, opposition groups are more prevalent, many with allegiances to Washington . Autonomous opposition neighborhood associations also exist in some popular areas but the Chavez followers wield popular power in most poor urban areas.

Social movements have flourished here since Chavez’s failed coup in February, 1992, and his televised, one-minute explanation of his motives. The 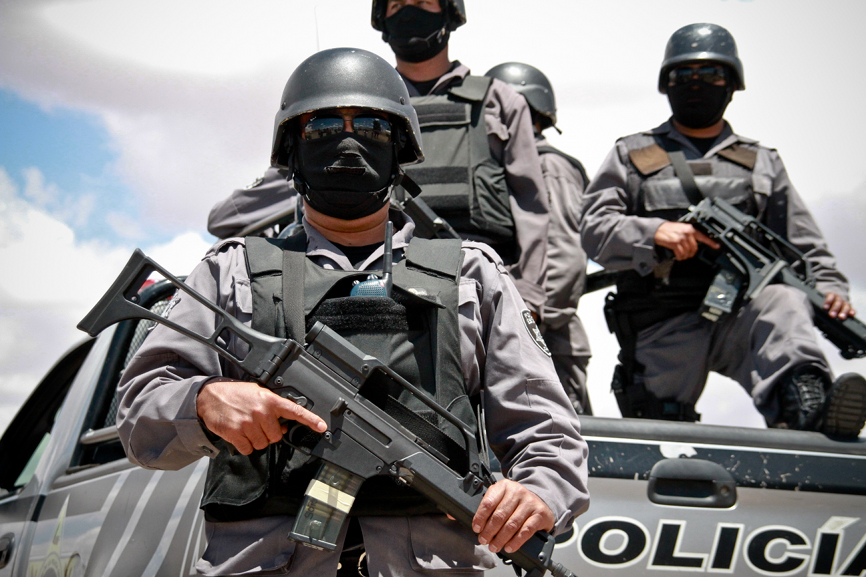