Chilean President Ricardo Lago’s signing of free trade agreements, particularly with the United States, has been one of his most noted accomplishments. Before signing each of the agreements, especially with the two largest world economies (the United States and the European Union), they were presented as key factors in increasing Chile’s exports, and thus, economic activity and employment. The operating logic of this judgment was that since these were the two world’s largest markets, exports would therefore substantially increase as markets theoretically opened up. However, after two years, the hopes and promises have not been realized.

In the period of January-August 2005, during which there was a large increase in Chilean exports because of foreign demand for these goods and a recovery in national demand, the predictions of export growth to the United States and the EU did not turn out to be comparable with the same months of the previous year. However, imports from these free trade partners skyrocketed.

In the first eight months of the last year of the Lagos administration, total exports grew 22.5%. Yet sales to the United States increased 15.5%, to the EU 11.5%, and to South Korea 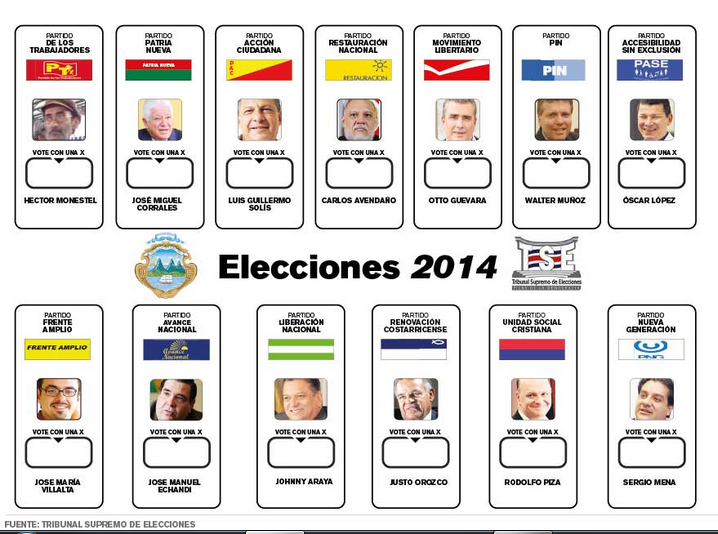 Lessons from the Costa Rican Elections