When there’s a confession, you need no proof. On April 11, 2002—just a few days after the failed coup d’état against Hugo Chávez—Vice Admiral Víctor Ramírez Pérez, one of the organizers of the conspiracy, declared to the Venevisión television channel: "We had a lethal weapon: the media."

He wasn’t lying. The media played a fundamental role in the attempted coup against the elected government. And afterwards it continued to play its part by encouraging the oil strike of 2002-2003, and promoting the failed recall referendum against Chávez in 2004.

In the face of the disintegration of the opposition parties due to their own internal conflicts and destroyed reputation, the media have become the leading ideological organization in the anti-Chávez coalition—a kind of political super-party. The owners of the information and entertainment consortia, especially broadcast media, along with their writers and publicists, develop political platforms and campaigns, frame the language to confront the president, mobilize the population against him, and designate who will lead the opposition.

They decide which figures appear before public opinion as the representatives of the opposition. Their news bulletins and roundtables of political analysis present these individuals as such, blocking access to television and radio for those they consider inconvenient, even if they come from their own ranks.

The big television channels and their audiences have replaced the classic relationship between political parties, their followers, and voters. They have created a new model of political representation not only on the margins of the institutions, but against them. They have built rule by the media that goes much beyond the role traditionally assigned to the fourth estate.

Part of their strategy consists in the fabrication of false media images, painting a Venezuela that exists only in TV and radio programs, but bears no resemblance to the real Venezuela. They invent a virtual country that reinforces the fears and fantasies of their audience, cloaking lies in a discourse of truth.

Anyone who has watched opposition TV on Venezuelan soil can testify to the huge gap between everyday reality and the content spread by the media. This is no exaggeration. During my last trip to this country, I watched a show in which an indignant woman claimed that her nation was a dictatorship where neither democracy nor freedom of expression existed. The interviewee accused Hugo Chávez of being an agent of Castro-style communism, worse than Adolf Hitler, a thug who needed to be removed at all costs from Miraflores Palace so as to liberate the fatherland. Obviously, neither this individual nor the television channel suffered any repercussions for her statements.

This confrontation between the media’s power and the Bolivarian Revolution has not always existed. The 1998 electoral triumph of Hugo Chávez was closely linked to the profound breakdown and disrepute of politicians and governmental institutions. As the dysfunctional traditional forms of political mediation were dismantled and criticism of the inefficient administrations heightened, Marcel Granier, Director-General of RCTV (Radio Caracas Televisión), played an important role.

In 1995, when Hugo Chávez became openly involved in politics following his release from prison, the relationship between some of the media moguls and the Lieutenant-Colonel was amicable. The director of El Nacional received Chávez as a guest in his house at a time when press, radio, and television did not hesitate to open up space for him. However, this honeymoon ended as the new head of state embarked on a path of social transformation. The abolition of powers agreed on by the Constituent Assembly, the instauration of the Fifth Republic , the agrarian reform, and the redistribution of oil income among the neediest sectors of the population led to the rupture.

With bitterness and despair, the media elite discovered that the leader was not a puppet it could manipulate. And it began to unleash a barrage of shots against him. It constructed a caricature of Hugo Chávez that it spread throughout the world. The president, rather than backing down, doubled the bet. Equipped with an effective capacity for direct communication with the popular sectors, he criticized the breakaway role played by the media. At the same time, he carried out legal reforms to democratize access to information and promoted the creation of significant alternative media.

The confrontation intensified. Convinced that Venezuela was theirs, the information consortia adopted freedom of expression and the right to information as their banner in order to protect their particular interests. They shrouded their oligarchic vocation in the language of universal demands.

The latest, but not the final, battle in this war has been the governmental decision not to renew the license of RCTV. This is a sovereign measure that is unrelated to freedom of expression. The broadcasting company can continue to transmit its programs via cable and satellite. Its members can continue to say what they wish within the law. The consortium has clearly infringed the basic norms of public interest. The radioelectric spectrum is a good managed by the State. The government is entitled to decide on the renewal of licenses governing its use. The license ended. RCTV did not receive the renewal. Period.

Let’s not confuse the issue. Mistaking the specific interests of a powerful media elite for freedom of expression and the right to information is a trap. Information is a public good, not a commodity. The owners of the television channels and radio stations are not the standard bearers of freedom of expression—they’re just the owners of the media. 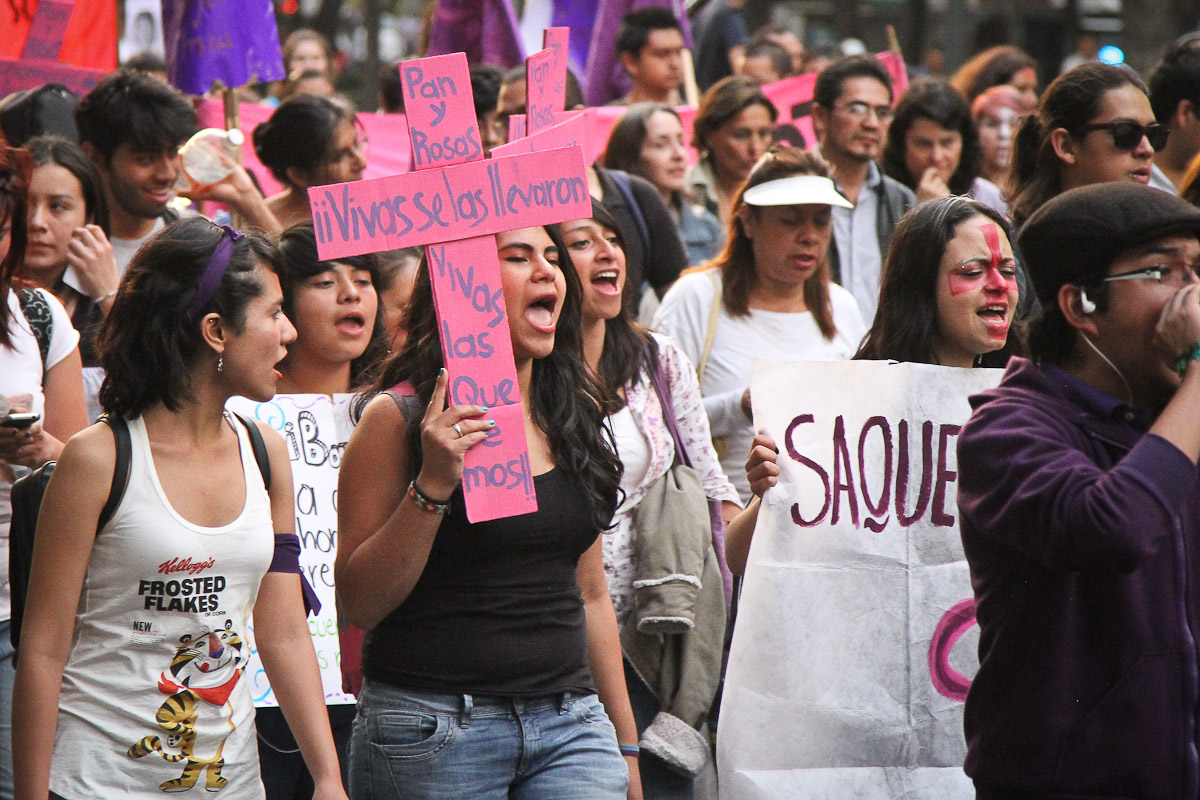