There is little difference between Democratic presidential candidates Hillary Rodham Clinton and
Barack Obama on international trade issues, although neither has provided much detail and both have shown
some ambivalence in their views.

Both candidates have said that the North American Free Trade Agreement (NAFTA) is "flawed" and
that it "lacks labor standards and environmental standards" and that it has hurt the United
States. Obama states that the agreement has "helped Wall Street but hurt Main Street" and Clinton
asserts that we need to do more to "protect our workers."

Both candidates believe NAFTA should be renegotiated, in Clinton’s words "on terms favorable
to all of America." The candidates cite the negative impact of NAFTA on labor and believe that the
agreement must be amended to discourage factory closures and include more retraining and transition programs.
The senators often cite the thousands of jobs that have been lost in the United States due to NAFTA,
especially when campaigning in the states that have been hardest hit by the agreement, notably Ohio and
Pennsylvania.

Differences arise in the analysis of past positions. Obama faults Clinton for her past position in
support of NAFTA and favorable evaluation of the agreement. Clinton now states that NAFTA has "winners
and losers" and has called for a "time-out" on new free trade agreements (FTAs). Obama
states he has always opposed NAFTA. However, both candidates came out in favor of the U.S.-Peru Free
Trade Agreement, although neither cast a vote in the Senate at the December vote.

Although both occasionally mention the relationship between free trade policies and expulsion of migrants,
neither has drawn a direct policy connection. Overall, the debate has been limited, with few details
or commitments. There have been few statements on the effects of free trade agreements on developing
countries like Mexico and Central America.

Republican John McCain is pro-free trade. McCain has had to strike a careful balance between calls
for a totally "free-market" and acknowledgement of the loss of jobs in the United States connected
to free trade agreements. He has taken the stance that free trade is more helpful than harmful and that
any harm that has resulted is due to distortions caused by protectionism rather than the FTAs. It is
important to note, however, that McCain takes a hard stance against protectionism. McCain voted for CAFTA
and NAFTA and makes it clear that he supports both. Interestingly, McCain is against the inclusion (in
trade agreements) of any provisions that "address environmental concerns and protect workers’ rights."

McCain’s central argument is that free trade is the goal, it’s working well, and we just need to work
toward making it "freer." 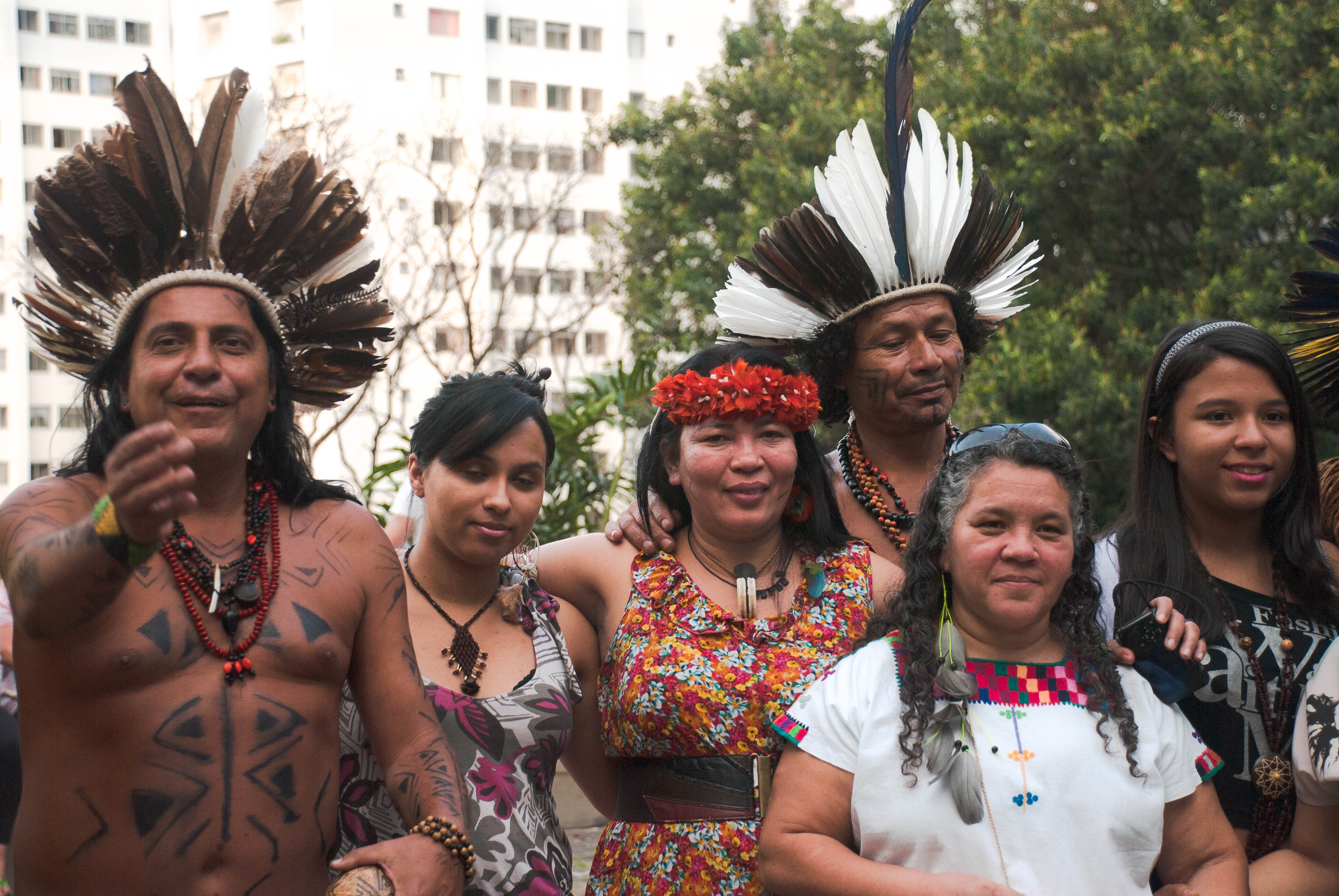