Using trees for fuel as part of the agrofuels boom means cultivation of massive monoculture tree plantations. They are already present in Chile, Uruguay, and Brazil to supply lumber as well as paper pulp, and due to the destruction of biodiversity this model has encountered opposition by civil society groups and indigenous peoples whose rural livelihoods are at stake.

Lignin, the substance that gives firmness to plants and trees, is a major obstacle to the extraction of cellulose, a process necessary for conversion to fuel. The removal of lignin has always been a challenge for paper companies, which use lumber as a raw material. They usually do so by applying toxic and highly polluting chemicals to the wood. Constituting from a quarter to a third of the dry mass of wood, it can only be broken down by certain species of bacteria and fungi.

It is not surprising then that cellulosic agrofuel enthusiasts and paper companies are both investing in reduced-lignin genetically modified (GM) trees. The U.S.-based ArborGen Corporation is the undisputed leader in GM tree development. In August 2007 it bought the nurseries of four of its competitors, thus becoming the world’s leading tree seedling company, with operations in locations as diverse as New Zealand and Brazil.

ArborGen is one of the partners in the BioEnergy Science Center, a $125 million project funded by the U.S. Department of Energy and led by the Oak Ridge National Laboratory to process lignocellulosic biomass into fuel.

Since 2007 ArborGen has been part of a consortium that is sequencing the eucalyptus tree genome. Latin American partners in this endeavor include the Brazilian Agricultural Research Corporation (EMBRAPA), the Catholic University of Brasilia, and the Brazilian Network of Eucalyptus Genome Research, better known as the Genolyptus project.

"Sequencing the Eucalyptus genome will help us overcome many of the major obstacles toward achieving a sustainable energy future," said South African researcher Alexander Myburg. "Embedded in this information is the molecular circuit map for superior growth and adaptation in woody plants that can be optimized for biomass production."

"This monumental project will enable improved breeding strategies for cellulosic ethanol feedstocks and contribute to environmentally sound improvements in productivity for the global forestry industry," said Maud Hinchee, chief technical officer of ArborGen. "This effort will help us advance our goals of producing renewable high-value biomass from a smaller environmental footprint."

ArborGen is currently carrying out field trials of reduced lignin GM trees in Brazil. According to the World Rainforest Movement newsletter, the company set up operations in Campinas, Sao Paulo state in 2004 and the following year started its GM tree trials in the country. In 2007 ArborGen obtained approval from Brazil’s regulatory authority (CTN-Bio) to carry out a second full-rotation field trial of GM eucalyptus trees. The company hopes to obtain authorization for commercial production.

"Information from these trials will be used to obtain the necessary authorization for commercial use," Fabio Brun, ArborGen’s director South America, told the forestry industry website RISI in May 2007. ArborGen is working in partnership with "some of the largest forest product companies in the region," according to RISI.

The use of trees for fuel means massive monoculture tree plantations. Such industrial forestry monocultures already exist in South America, especially in Chile, Uruguay, and Brazil, for lumber as well as paper pulp. This model has been fiercely opposed by civil society groups and indigenous peoples due to the destruction of biodiversity and rural livelihoods involved.

The Latin American Network Against Tree Monocultures (RECOMA) reports that extensive areas of native forest in Chile and the Mata Atlântica and Cerrado regions in Brazil have been destroyed by monoculture tree plantations, as well as in other countries where large scale plantations are planted for the production of timber, cellulose, or palm oil. The Network notes that the tree plantations are also destroying grasslands in Uruguay, Argentina, and the south of Brazil.

"In all the countries where these monocultures have been set up, the consequences have been the same: more wealth and power for a few local and foreign companies and more poverty for local communities," declared RECOMA. "Opposition to this socially and environmentally nefarious model is growing on the local, national, and regional level."

They continue, "However, it would seem that in the majority of our countries there are deaf ears to the people’s demands, and policies that worsen the situations (that have been denounced) and that would expand the areas of ‘green deserts,’ continue to be promoted. Agrofuels are an example of these false solutions that are already being implemented in our countries. To this we must add the danger of plans for the release of GM trees, which in our region are already being genetically manipulated in laboratories in Chile and Brazil."

The Biotech Forest of the Future?

"Trees with less lignin (and higher cellulose content) would be more prone to pest attacks, and potentially increased windfalls, and would rot more quickly, altering soil structure and releasing CO2 more quickly, thus contributing to climate change," declared an international group of environmentalists in an open letter to the UN Biodiversity Convention in 2006. "Decomposing forest dead wood provides an essential habitat for a high diversity of flora and fauna. Disturbing the rate of wood decomposition would have a dramatic effect on species populations, the consequences of which have not been studied."

One of the most serious problems they see with GM trees is that they will spread their seeds and pollen and will proliferate uncontrollably, a phenomenon known as genetic contamination. "This contamination is particularly dangerous in the case of the most widespread plantation tree—eucalyptus—whose many species have the capacity to hybridize and could therefore be easily pollinated by GM eucalyptus," states the open letter. "It is also dangerous in other plantation species such as pines, poplars, and acacias. In China, the only country where GM trees are planted on a commercial scale, contamination of native poplar trees has already been documented."

The industry has proposed the use of so-called genetic use-restriction technology to address the problem of genetic contamination, whether in GM trees or GM agricultural crops. This technology, dubbed Terminator by its critics, would produce plants that cannot reproduce. Civil society organizations warn that this is a false solution to the problem of genetic contamination and its use entails unacceptable social and ecological risks. The UN has imposed a moratorium on Terminator technology, much to the biotechnology industry’s dismay. 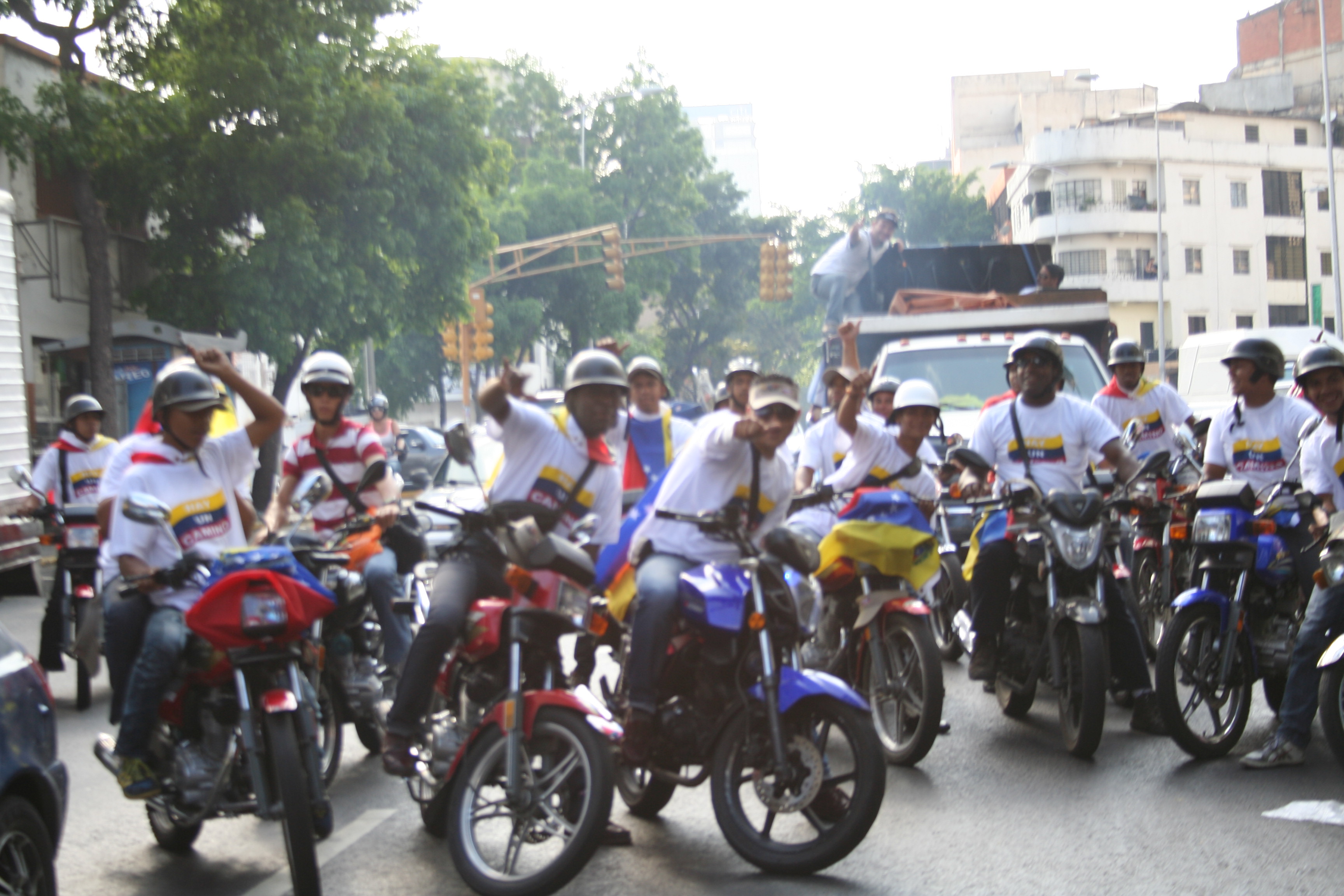 Venezuela: Petro-‘Socialism’ in its Labyrinth