On April 8, President Felipe Calderon dropped a political bomb on the Mexican political scene. The Senate received an executive initiative that would fundamentally change the structure and operations of the oil company, Petroleos Mexicanos (Pemex). Key operations of the state-owned enterprise would be taken over by private companies.

In the reform proposal, Calderon and his National Action Party (PAN) took care to avoid calling for modifying the Mexican Constitution. National ownership of petroleum is a touchstone of nationalist pride in Mexico since President Lazaro Cardenas expropriated private companies on March 18, 1938. The public has a right and need to participate in this crucial debate for the future of Mexico and of the region as a whole.

Laura Carlsen (lcarlsen(@)ciponline.org) is director of the Americas Policy Program in Mexico City (www.americaspolicy.org); our Mexico Blog is available at www.americasmexico.blogspot.com.

Paying the Price of the Immigration Crackdown
By Tom Barry

Are Americans willing to pay for the intensifying crackdown on immigrants?

Just as we are squandering billions abroad in the war in Iraq, we are wasting billions of dollars at home in what has become a war on immigrants. The collateral costs of this anti-immigrant crackdown—including labor shortages, families torn apart by deportations, overcrowded jails and detentions centers, deaths on the border, courts clogged with immigration cases, and divided communities—are also immense.

Together the financial and social costs of the administration’s “enforcement-first” immigration policy are too high to bear.

Tom Barry is a senior analyst for the Americas Policy Program (www.americaspolicy.org) at the Center for International Policy (www.ciponline.org).

Back to the Future: Limits of Economic Growth in Latin America
By Eduardo Gudynas

More than three decades ago, the computers vibrated and spit out their results: in a matter of a few years, a situation of abundance could give way to one of food shortages due to supply that cannot satisfy the exponential growth in demand.

Traditional economists, political actors, both conservative and progressive, and many other social groups have not wanted to listen to the debate, and that is why in Latin America we continue to ignore the warnings.

Eduardo Gudynas (egudynas(a)adinet.com.uy) is an analyst with CLAES D3E, a sustainable development research and promotion center (www.integracionsur.com) and collaborates with the Americas Policy Program (www.americaspolicy.org). The opinions expressed above are those of the author.

The Pascua River, in Chilean Patagonia, has many qualities that have kept its stunning, rugged beauty intact and virtually unknown—so far. Unfortunately, if you have the money you can get there by helicopter, which is how a consortium of gigantic transnational companies known as “HidroAysen” has been dropping its engineers into the Pascua’s wilderness for the past several years. These engineers have been hired to advance plans for three mega dams that would turn the 40-mile long Pascua into three “hydropower” lakes.

A rapidly growing movement of citizen activists believes that any energy development that destroys the little remaining wilderness on the earth such as that found in Patagonia is dirty energy. This movement, supported by the International Rivers Network in its Patagonia Campaign, seeks to keep Patagonia free of the dirty dam energy on which huge companies hope to profit.

Aaron Sanger is Patagonia campaign coordinator of the International Rivers Network and an analyst with the CIP Americas Policy Program (www.americaspolicy.org). He worked previously with ForestEthics and was founder of the Chile Native Forest Campaign.

The mass media portrays “food riots” in Latin America—demonstrations in the streets of Haiti, women banging on empty pots in Lima, cries for an affordable tortilla in Mexico—as ominous signs of instability. Instead they should be seen as wake-up calls to fix our most vital link to each other and to life itself—the food system. How did we get ourselves into this?

Laura Carlsen (lcarlsen(@)ciponline.org) is director of the Americas Policy Program in Mexico City (www.americaspolicy.org); our Mexico Blog is available at www.americasmexico.blogspot.com.

Why Such Extreme Violence? 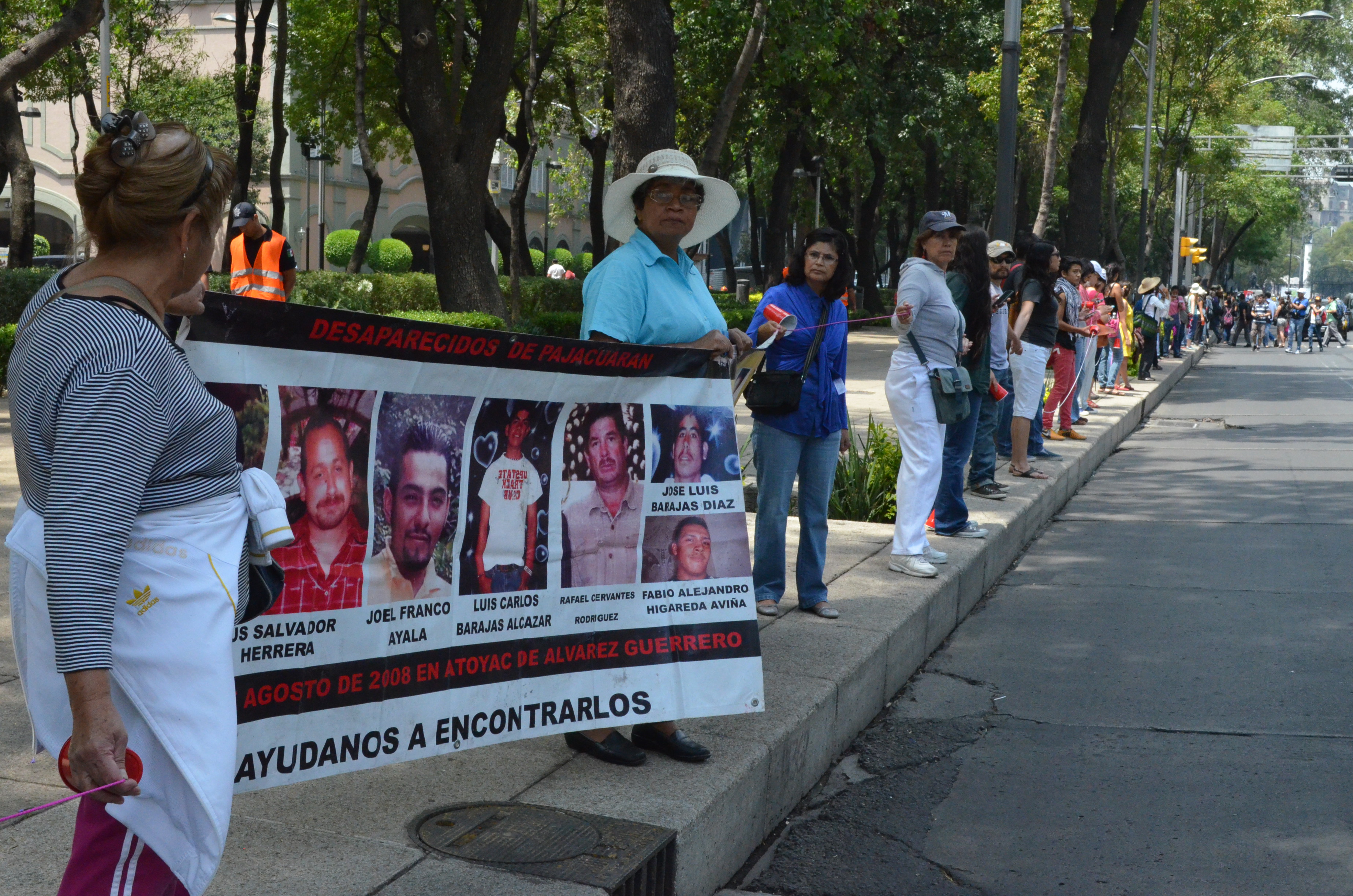 Thousands Join Hands in Defense of Freedom of Information and Speech