Since the debt crisis of the early 1980s, Mexico has lived through the slow disintegration of the corporate state created and controlled by the Institutional Revolutionary Party (PRI), its gradual replacement by a multi-party, neoliberal state, and the emergence of new sources of governance and power: private and public, transnational and national, criminal and legal. The country has also lived through the simultaneous opening of political and economic life and the erosion of a set of social expectations and mutual obligations—weak and ambiguous as they may have been under the PRI’s control—that constituted a social compact between state and society, and among citizens themselves.

The experience of the past quarter-century has created a disquieting political moment in Mexico, the most dramatic components of which are the privatization (we might say feudalization) of governance at the state and municipal levels through the re-emergence of local strongmen with independent bases of power; the ceding of de-facto state power to private cartels and corporations (both licit and otherwise); the rise of violence and repression in the settling of political and economic disputes; the consequent growth of the murder-for-hire ("sicario") industry; the increasingly contentious (though not-yet paralyzing) relationships within all the major parties; the growing social misery abetted by the disappearing social compact; and the various forms of struggle to re-invent such a compact, and/or to create a new social economy.

The self-identified "left" in Mexico, since the Revolutionary dawn of the 20th century, has seen one of its principal struggles to be the creation and defense of a social compact, or pacto social, among all citizens and between the citizenry and the state. Such a compact would entail a set of fair and just reciprocal obligations among all Mexicans, a sense that the good society was based on social solidarity, that people freed from the bonds of slavery and serfdom nonetheless had social and political obligations to one another, that these obligations should be built on a basis of liberty and equality, and that they could not be overridden by despotic powers from within or from without.

In Mexico, as elsewhere, this social compact has been repeatedly challenged on three fronts: It has been challenged by impunity (the rule or contention for power by forces that place themselves above any democratic accountability); imperialism (the various ways in which foreign powers have denied the right of sovereignty to Mexico); and the more savage, unregulated forms of capitalism, now known as neoliberalism. Neoliberalism stands out because it alone, in its purest form, denies the possibility of a social compact in a world of autonomous individuals (or autonomous families), all "freely" pursuing their own self-interest. In any case, impunity, intervention, and neoliberalism are frequently intertwined, and the struggles against them naturally emerge from the struggle for a compact of social solidarity.

Beyond its philosophical underpinnings, neoliberalism in Mexico (as elsewhere) has presented itself as both a secular and cyclical phenomenon. As a secular phenomenon it has accelerated the rise of agribusiness and the consequent destruction of small-scale farming, offering no buffers or alternatives to displaced subsistence farmers, short of migration to the United States. This has engendered fierce opposition from rural organizations and their political allies (both in the center-left Party of the Democratic Revolution or PRD, and the corporatist PRI) under the banner "el campo no aguanta más" (the countryside can’t take it anymore). These groups have demanded government supports for small-scale agriculture and a renegotiation of the agricultural chapters of NAFTA.

As a cyclical phenomenon, neoliberalism has promoted "labor flexibility" and cuts in social spending in order to discipline the working population, cheapen the costs of production, and attract more foreign capital to the country. Not unexpectedly, opposition to this aspect of neoliberalism is rooted in the country’s independent (non-corporatist) trade unions and working class neighborhood organizations. Just as the two dimensions of neoliberal policies have come together in a unified policy package, supported by the country’s currently dominant political class, opposition to these policies has united in a coherent movement with links to various segments of the political-party structure and groups within civil society.

Flexible employment is not just about the conditions of work, but about a significant change in the culture of social obligations and expectations. Every individual is now expected to be responsible for his or her own destiny, and to expect nothing from society as a whole. Ideologically, flexible labor is accompanied by the belief that this individualist state of affairs is right, natural, and unavoidable, and that any sort of "compact" between the state and its citizens is, however well-intentioned, an artificial construction doomed to failure.

Flexible labor and in-country remittances have a long history in Mexico, without having implied a breakdown of the formal social order. Members of rural families have long sought temporary work in nearby cities—men typically in construction, women as live-in domestic servants—in order to supplement always-precarious rural incomes. Money earned in urban employment usually allowed for modest savings to be regularly sent home, and for generations, until the breakdown of small-scale agriculture, this system was stable.

Working-class women have long been members of the informal economy, engaging in housework, childrearing, and participating in the non-market "culture of care." But a generation ago, this informality did not imply social exclusion. The problem now is that the proliferation of low-wage, no-benefits employment has created an economic condition in which everyone needs to have a job. A lack of multiple earners combined with a lack of formal benefits has pushed many families into poverty.

The dominance of neoliberal logic, of course, is old news, but it is becoming critical as it reaches into new corners of social relations, like, for example, the structures of public violence in Mexico.

There is a growing use of violence in Mexico to settle political and economic conflicts and, more to the point, a growing privatization of political force. Because the Mexican State contracts out a significant part of this violence, we are not talking here about a "failed state," but rather a weakened, demoralized, and cynical state (in both local and national settings) that has become one client among many of a variety of paramilitary and assassination-for-hire organizations.

The apparent hiring of private provocateurs to exacerbate the political conflict in Oaxaca (to justify the further use of state repression) is a historically familiar example of this kind of outsourcing of violence, especially on a local level. The hiring of professional Guatemalan paramilitaries (the Kaibiles) to train members of the Mexican military in counterinsurgency and drug-war techniques during the 1990s has had graver and more disquieting consequences. Many of those who were trained by the Kaibiles have left the military to form profitable assassination/enforcement squads for hire. The group called the Zetas, current paramilitary retainers of one of the country’s most powerful drug-trafficking groups (the Gulf Cartel), is simply the most notorious. The Kaibiles themselves seem to be in second place.

Mexico suffers from a long and resilient tradition of impunity. It entails the historical use of violence to settle political and economic conflicts as well as the historical "privatization" of political force: the personalization of student repression in the 1960s and 70s by Presidents Díaz Ordaz and Echeverría, and the subsequent contracting out of state violence to youth gangs in that period; the tyrannical rule of local strongmen like the current governor of the state of Oaxaca, Ulises Ruiz, and his use of private enforcers; the tyranny of the official disregard, verging on compliance, with the serial killings of young women in Ciudad Juárez. And, on a less violent, but still worrisome plane, the use of force and manipulation to settle internal disputes in Mexico’s political parties—across the spectrum.

So the current situation has domestic and global roots. It emerges from a repressive national history that we have to deal with honestly and seriously. But it also emerges from Mexico’s significant and profitable role in the illicit global trade in drugs (mostly trans-shipment, not production), small arms, and human beings, all combined with sharpening inequality and a powerful "enrich thyself" ethic espoused by the promoters of neoliberal globalization.

When more and more relationships are privatized and made "flexible," when there are fewer enforceable social rights and obligations, there are no guarantees that even the most basic of public goods—like public security—will continue to be provided. Further, as illicit, private, informal economic activity grows in scope and importance, it requires private means of regulation since, by definition, it cannot call upon state regulators. Hence we see the privatization of market regulation and enforcement-oriented violence. 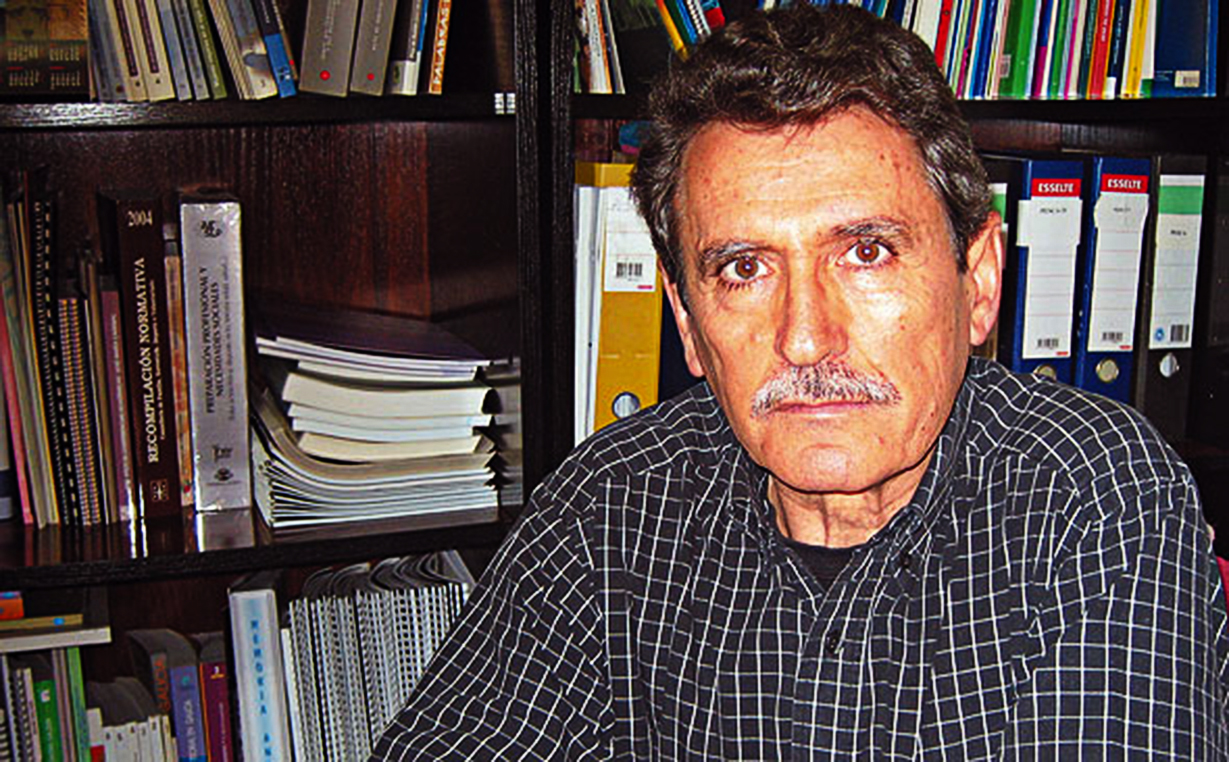