A spirit of passion energized a U.S. Labor Day march against the border wall under construction by the Bush administration. Organized by human rights, religious, Chicano, student, and other activists from both sides of the U.S.-Mexico border, marchers set out from Fort Hancock, Texas, for a four-day trek to the border between Sunland Park, New Mexico, and Anapra, Mexico, on the northwestern edge of Ciudad Juarez.

In Mexico and Latin America, the wall is viewed as a symbol of racism, xenophobia, and militarism. Grassroots activists go up against the Department of Homeland Security to prove that cross-border activism can unite forces against the divisive wall project.

Firsthand Account of Haiti’s Hurricane Suffering: A Call for Help
By Paul Farmer

The following is a letter written by Paul Farmer, co-founder of Partners in Health (PIH), an international organization dedicated to healthcare for the poor. Dr. Farmer is a renowned medical doctor who has worked for many years among the poor in Haiti. In a Sept. 6 letter, he describes the scene on the ground in flood-ravaged Haiti, saying “I have never seen anything as painful.”

When the alphabet attacked Haiti—it received Hurricanes Fay, Gustav, Hanna, and Ike, in rapid succession—an estimated 800,000 were affected by massive flooding and lethal mudslides. Farmer writes that international aid has been disastrously slow in entering so Partners in Health has taken on the task of providing what it can in the face of dire need. He has asked us to spread the word to our readers. We at the Americas Policy Program strongly encourage all of you to give generously to support our partner organization PIH in these efforts—the donation links follow Paul’s letter.

Paul Farmer is co-founder of Partners in Health and has lived and worked extensively in Haiti.

Democrats to Immigrants: "Get Right with the Law"
By Tom Barry

Comprehensive immigration reform in the first year or the first term of an Obama administration seems doubtful. More likely the Democrats will continue fiddling with their language and principles while the forces of immigration restrictionism keep winning the battles on messaging and policy.

TransBorder Profiles are closer looks at restrictionist organizations that are having an influence on the immigration discourse in the United States. By looking at their sources, strategies, and influence we provide more information on their positions and how they are shaping our discussions on immigration reform.

Tom Barry directs the TransBorder Project of the Americas Policy Program (www.americaspolicy.org) at the Center for International Policy in Washington, DC. He blogs at http://borderlinesblog.blogspot.com/.

Return of the Good Neighbor: From Cuba to Geneva
By Wayne S. Smith

The standing of the United States in Latin America has not been so low in at least three-quarters of a century—perhaps ever. And this tarnished image is not restricted to Latin America. The Bush administration has managed to reduce drastically U.S. credibility and prestige in the world at large.

There is no reason now not to return to something resembling the Good Neighbor Policy, no reason certainly not to commit ourselves to respect international laws and treaties, and to fully respect the sovereignty of the other states. The United States, in short, faces no serious security threats in this hemisphere. And to prevent any from emerging, its best option is to work closely with the other governments, as we did during the era of the Good Neighbor Policy.

Wayne S. Smith is the former Chief of the U.S. Interests Section in Havana (1979-82), and is now a senior fellow at the Center for International Policy in Washington, DC and an adjunct professor at the Johns Hopkins University, where he teaches the history of U.S.-Latin American relations.

Who says it is too expensive to enforce our sovereignty? I’m a large tax payer and I think it is worth every cent. What you suggest oh well let the illegal aliens come and we will no longer know our country. Why do you not direct you energies to improve the countries from which the aliens come from and stop the end around our laws for your compatriots!

‘Our Misery, Their Jobs’: the Humanitarian Industry in Post-Earthquake Haiti 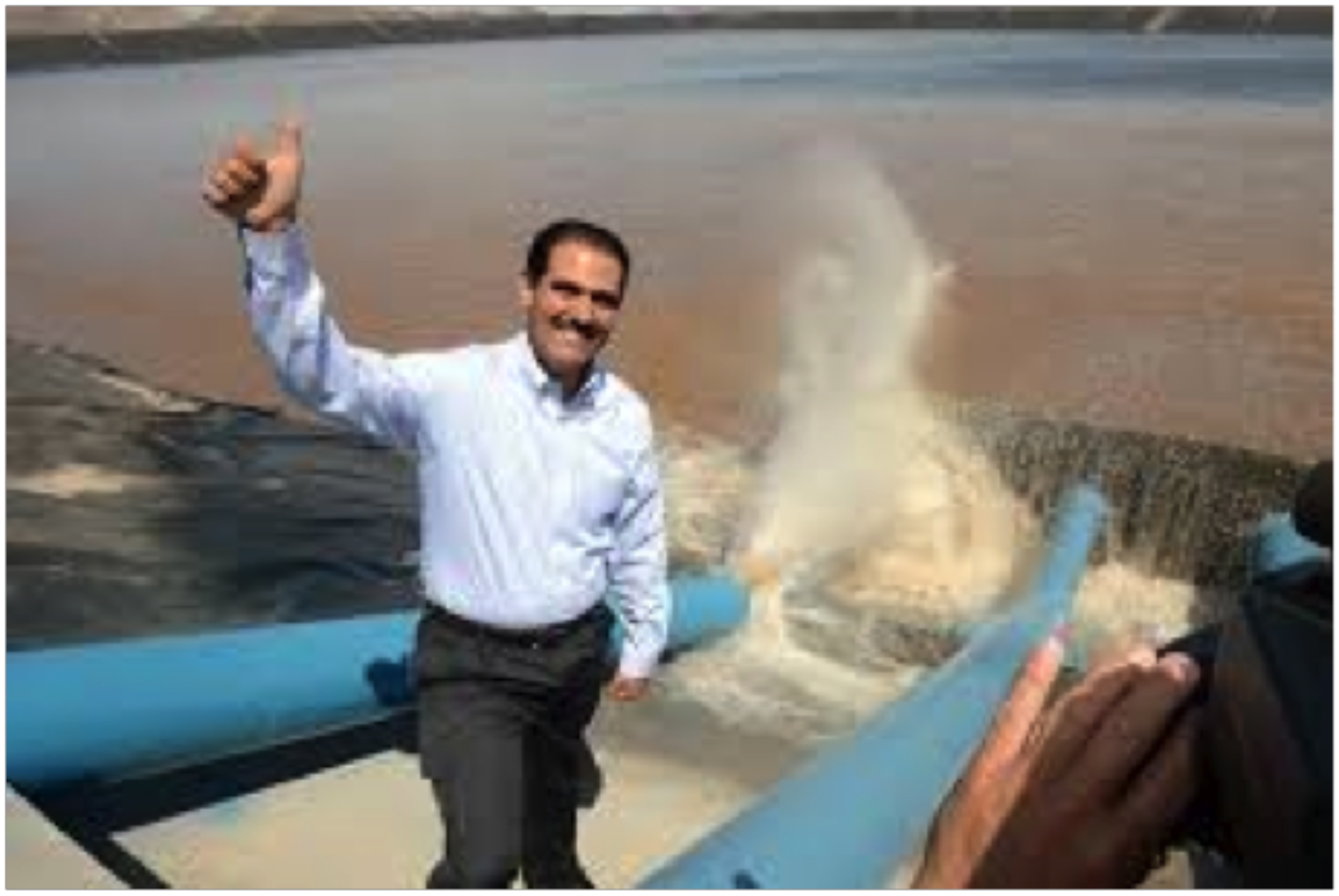