When the North American Free Trade Agreement (NAFTA) was negotiated in the early 90s, few people considered its security implications. It wasn’t until after the Bush administration came into power, and the attacks of 9/11 led to the Bush National Security Doctrine, that security issues took center stage in regional integration. The Bush counter-terrorism model demanded that Canada and Mexico assume both the model and the administration’s military priorities.

The NAFTA security expansion of 2005, called the Security and Prosperity Partnership, was adopted and developed without public or congressional consent. It is time for it to be terminated. A review by Congress can determine which working groups should continue under the framework of NAFTA and how their composition can be changed to reflect the real and diverse interests of society.

The World Bank and Inter-American Development Bank have announced dramatic increases in lending to Latin America in the wake of the global credit squeeze triggered by the U.S. financial collapse. Crowded to the margin in recent years by demands for financial independence backed by high commodity prices and steadily growing reserves, the World Bank, IDB, and IMF are happily back in business.

The U.S. financial crisis has exposed the profound negligence in accountability of many of the same financial actors (Northern intermediary banks, insurance companies, credit ratings agencies) on whom the international project finance system depends. As taxpayers begin to question the credibility of the gatekeepers of the U.S. financial system that blatantly accumulated private fortunes but now require public funds to socialize the costs, can the IFIs remain immune from their role in enabling the crisis by failing to act earlier?

The Challenges of Current Indigenous Migration
By Rufino Domínguez-Santos

Millions of indigenous people have migrated from small towns and communities to the big cities of Mexico, and around half a million Mexican indigenous people now live in the United States. It began when people had to look for work to support their families during the severe economic crisis of the 1980s, which still has not ended.

The number of Mexican migrants to the United States in these 28 years now reaches 26 million, and it’s not true that many are returning to their communities due to the recent critical situation in the United States. Our organizations need to continue to collaborate with other organizations, working together on these issues to achieve measures that fully benefit our community.

Part of a series of articles on the movement for immigration reform, this analysis calls for a new narrative about immigration. President Barack Obama could quickly go a long way toward resolving the immigration policy crisis. But not by taking the path that the leading liberal immigration reformers are pressuring him to follow. With his power of words and ability to evoke hope, he could provide the impetus so badly needed to help us determine together how and how many immigrants contribute to our national interest and our nation’s future.

Good News from Nashville: Diversity Not Uniformity
By Tom Barry

If the Nashville vote is any indication, the issue of the increasing presence of other languages in the country may be losing its emotional and ideological hold on Americans. Voters defeated an English Only amendment that would have made English the only language for government business in a Southern city that is taking new pride in its diversity. Both at a national and local level, diversity—not uniformity—has a new power in American politics. 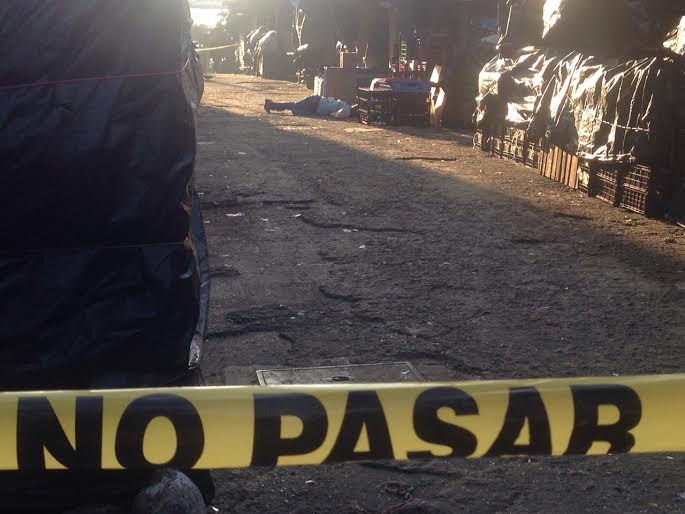 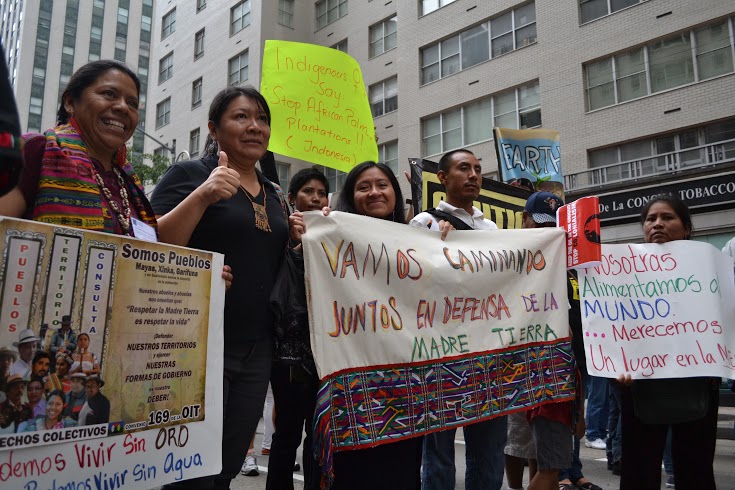