Times of crisis require bold leadership and innovative solutions. They are a sign of the need to break out of failed paradigms and unite people to create new ones.

Exactly the opposite happened when the leaders of Canada, Mexico, and the United States met at the North American Leaders Summit in Guadalajara on August 9-10. Instead of leadership, Presidents Calderon and Obama and Prime Minister Harper showed a penchant for generalities, conflict avoidance, and the formulaic proposals. A close look at four critical issues—NAFTA renegotiation, the drug war, the swine flu pandemic, and immigration—reveals the weakness of the official response and offers some suggestions for a renewed civil society agenda on regional integration. Read more…

Perspectives and Challenges in Mercosur: An Interview with Carlos Alvarez of Mercosur
By Laura Carlsen

In this exclusive interview with the Americas Program, Carlos Alvarez, former vice president of Argentina and currently president of the permanent Commission of the Southern Common Market (Mercosur), outlines the successes and challenges to regional integration that he sees, and perspectives for Mercosur as it completes 18 years since its inception in 1991.

Alvarez notes that the rise of progressive governments in the region with more southern-centered agendas is a potential force in propelling regional integration. He says that the affinity between nations has not translated into as much progress as could have been expected due to four main obstacles: rhetoric unmatched by follow-through, national priorities predominating over regional visions, new integration structures superimposed on unfinished old ones, and taking on too many issues at a time without clear priorities. Nonetheless, he points to progress within Mercosur and paths toward more social-oriented integration. Read more…

Recent documents reveal more about the missions planned for the bases. The most recent military budget document and the Colombian government define the purpose far beyond counter-narcotics work. The Pentagon seeks sites for "contingency operations, logistics, and training," and plans to deploy C-17 cargo aircraft—not used for counter-narcotics—at the Palanquero air base in Colombia.

The facilities under negotiation appear to be aimed at replacing the former School of the Americas and other U.S. military training sites for Latin American armies. In a July 28 written response to Colombian senators, Interior Minister Fabio Valencia said that the agreement seeks to "deepen cooperation in areas such as: interoperability, joint procedures, logistics and equipment, training and instruction, strengthening monitoring and reconnaissance capacity, combined exercises, and especially exchange of intelligence information."

The bases also will lock in a U.S. military presence well beyond President Obama’s tenure. They send a message to Colombians and others in the region that the United States will respond militarily to regional problems—from illegal drugs, to poverty, to bilateral tensions—instead of developing diplomacy, negotiation, economic development, and treatment. Rather than responding to a specific and justified military mission, these bases represent a presence in search of a mission. Read more…

Upon sending in his second Special Report for the Americas Program, Dick Emanuelsson commented on the critical situation being faced in Honduras:

"This situation has become ugly. There are signs that the situation shares many characteristics of the Chilean dictatorship. That is why it is so important that the world not forget this small and poor country that is made up of a people that has awakened and taken to the streets en masse every day."

His account of the events of Tuesday and Wednesday clearly describe the wave of repression that is taking place in the two largest cities of Honduras, Tegucigalpa and San Pedro Sula.

"The peaceful marches that for 46 days have maintained an order not to respond to provocations have been attacked by army units, the Cobra Command, and the national police. There are many accounts that the armed forces, police, and mayor’s office of Tegucigalpa have sent infiltrators into the marches …"

The Mexican government must increase domestic implementation and enforcement, but improving hazardous waste regulation at a tri-national level is also essential. Changing the regulatory atmosphere to ensure NAFTA incorporates sufficient provisions to mitigate the negative environmental impact of trade-led growth is the first step to addressing Mexico’s hazardous waste problem. President Obama’s campaign pledge to rethink the role of the environment in NAFTA represents a policy to address this critical issue. Read more…

The Other Chile: Following Victor Jara’s Songs
By Raúl Zibechi

While Chile enters a media-hyped electoral campaign, some communities continue their struggle to create a new world based upon much solidarity and active participation of those at the lowest social levels. A reality very like the one Victor Jara used to sing about.

The community of Boca Sur continues to act as a "concentration camp" even after the Pinochet dictatorship. But through neighborhood organizations the community is creating another world in the spaces defined as "the new, decisive geopolitical scene." Read more…

Last week Sen. Patrick Leahy (D-VT) made it clear that he would block the human rights report on Mexico that is set as a condition for releasing remaining funds through the Merida Initiative. With the North American Leaders’ Summit coming up Aug. 11 in Guadalajara, the State Department wanted to show full support for Calderon’s offensive against drug cartels by releasing the funds. Leahy’s objections to a whitewash on Mexican human rights sent them back to the drawing board with their report.

In light of growing human rights violations and increasing militarization, the real question is not whether the less than 15% should be released or not, but why the Obama administration has decided to make a dangerous and demonstrably ineffective security initiative its flagship program in one of its most sensitive and critical binational relationships. The initiative bolsters President Calderon but forgets that he governs in a nation of 110 million, not one. The Bush-era Merida Initiative should be totally revamped, conditions or no conditions. Read more…

The Condemned of Buenos Aires
By Lucia Alvarez

Border Security and the Academy
http://borderlinesblog.blogspot.com/2009/08/border-security-and-academy.html

Is There A Border Security Industrial Complex?
http://borderlinesblog.blogspot.com/2009/08/is-there-border-security-industrial.html 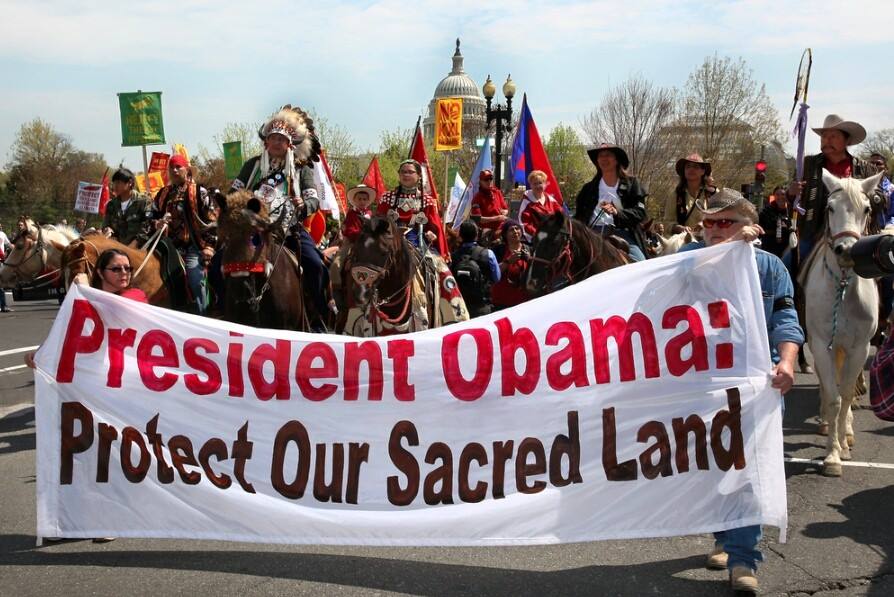