It is now possible to reconstruct with a fair degree of accuracy how the Obama administration turned an imminent diplomatic triumph into a negotiated defeat.

On October 20, Senator Jim DeMint stated that he had met with Assistant Secretary of State Thomas Shannon and that he was pleased that the Department of State finally understood "that it is essential that these elections [in Honduras] go forward and are recognized." As a result, DeMint said he was "anxious" to release the holds he had placed on the nominations of Arturo Valenzuela to be assistant secretary of state for Western Hemisphere affairs and Thomas Shannon, the present assistant secretary, to be ambassador to Brazil.

As Shannon well knew, this impending change of policy would give away the principal leverage the United States could bring to bear to persuade the de facto government to permit the prompt return of President Zelaya.

On October 28, a diplomatic delegation headed by Thomas Shannon arrived in Tegucigalpa to jump start the negotiations between the de facto regime and President Mel Zelaya. At a press conference, Shannon stated that the return of Zelaya is "central" to the concerns of the United States and the international community. Yet, he refused to say that his return was an essential component to any deal.

It is legitimate to infer that at this point de facto president Roberto Micheletti knew that the State Department had made a commitment to Senator DeMint that the United States would recognize the November 29 elections as valid regardless of whether Zelaya had been returned to office.

Under these circumstances any journeyman diplomat would immediately recognize that the only chance to achieve a lasting agreement would be to inform President Zelaya of the change in U.S. policy. Armed with this information, Zelaya could have insisted on a date certain for his return. With the backing of the U.S. delegation, there would have been a fighting chance that Micheletti would have agreed because time was running out.

It was, of course, possible, even probable, that negotiations would have failed, but that result would have been infinitely preferable to the charade where Zelaya signed an agreement under the illusion the United States would ensure his prompt reinstatement to power.

The result of this cynical and amateurish diplomacy could hardly have been worse.

The secretary of state triumphantly announces a breakthrough in Honduras. Micheletti responds that he has not yet agreed to the restitution of the elected president, and a deceived Zelaya states the agreement is dead. The diplomatic fiasco is complete.

There is still room for diplomatic maneuvering. For example, at the OAS, the United States could state that while it will recognize the outcome of the elections, it will support an OAS decision not to send hemispheric observers to certify the elections. This would almost surely result in the immediate return of Zelaya, for the United States would have restated its resolve not to be separated from its hemispheric partners.

Unless the Obama administration acts quickly to rescue this bungled outcome, Zelaya will take the only road open to him and call for his supporters to boycott the elections.

Most nations of the hemisphere will support him by refusing to recognize the elections and the crisis will drag on.

It is sad to contemplate how the Obama administration has botched a challenge in which it had the support of the entire hemisphere. No wonder President Lula of Brazil has accused President Obama of going back on his promise of a new relationship with Latin America.

In Chiapas, Organic Coffee Growing Faces off with Plan Puebla-Panama 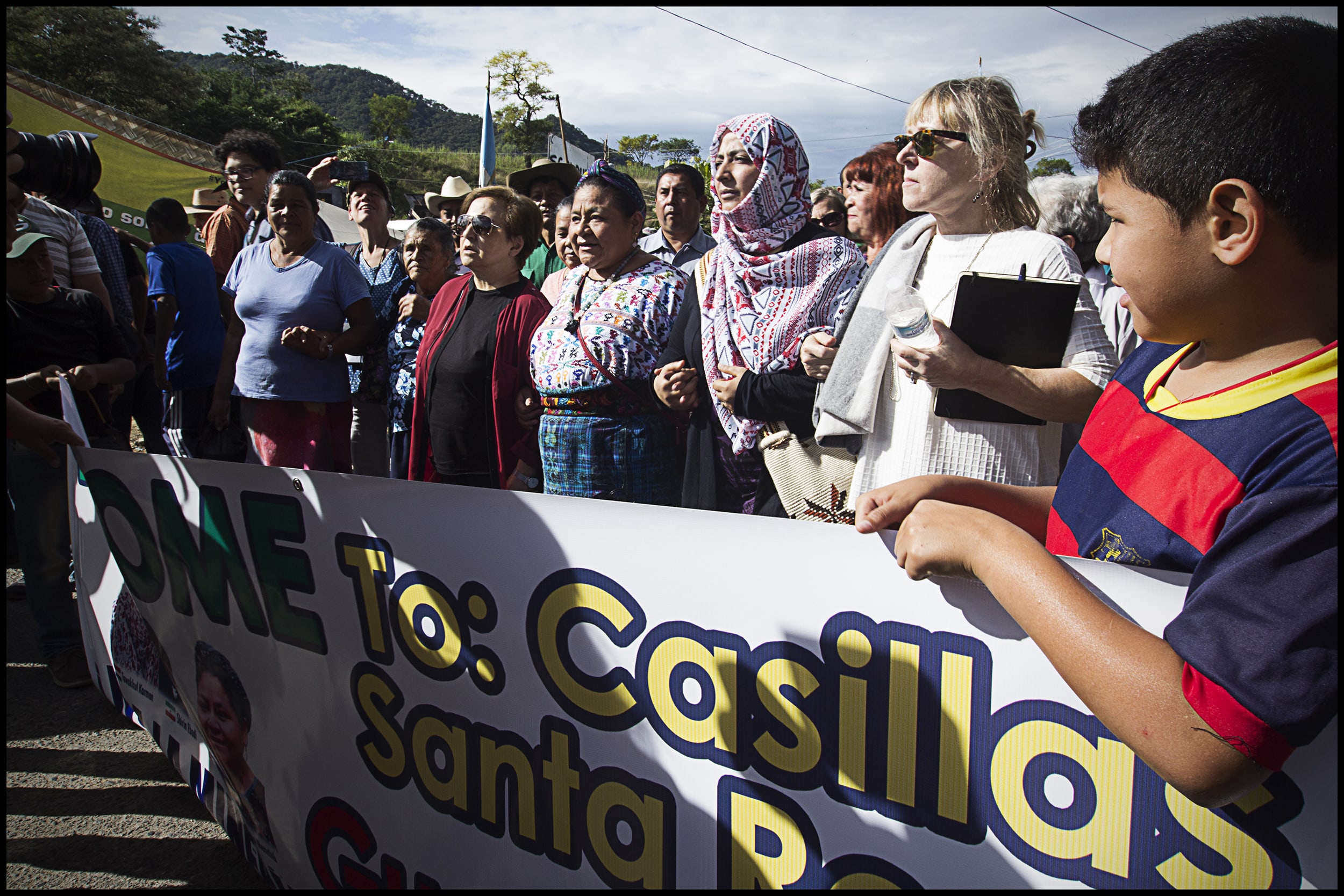