A nascent student group calling itself Yo Soy 132 (or I Am 132) held its second national march June 10, in protest of Mexican presidential candidate, Enrique Peña Nieto. Estimates had the crowd numbers in Mexico City alone at over 90,000–almost double the estimated 46,000 that were present for the first march against the candidate in mid-May.

Much of the recent organizing in the country has been explicitly against the possible victory of Peña Nieto, a member of the Institutional Revolutionary Party, or PRI by its Spanish initials, that is positioned to potentially return to power after 12 years out of the presidency and before that over 70 years in power. The PRI is considered by many to have been an authoritarian regime, and some Mexicans fear the possibility that with the return of the PRI, there could also be a rollback of freedoms in this still fledgling democracy.

Recent momentum and interest in what many had considered to be a lackluster presidential campaign has been credited to the development of this new student movement. At a campus visit by Peña Nieto to the Universidad Iberoamericana (known as the Ibero) on May 11, students at this private university surprised many by surrounding the conference and shouting accusations, questions and demands that the candidate leave the campus. Amidst this unexpected protest, Peña Nieto left abruptly, with students in pursuit. Videos of the scene were quickly uploaded to various social media networks, and images of the candidate fleeing the campus immediately went viral.

Shortly thereafter, the major media network giants of Televisa and TV Azteca (the duopoly that controls broadcast media in Mexico) featured various interviews with experts claiming that the majority of the students did not participate in the protest, and outside troublemakers were to blame. In response, a few days later a video appeared on You Tube showing 131 students from the Ibero, each stating their name and their student I.D. number, disproving the media´s allegations and claiming that the students were behind the action against the candidate.

A movement was born. Many responses to the video on You Tube featured comments such as, “I am 132!” Only a few short days later, the first national march against Peña Nieto was held, and on May 23, students for the first time bearing signs that read Yo Soy 132 (I am 132) marched to the Televisa television station downtown after unanticipated numbers from both public and private universities hit the streets to join the demonstration. At Televisa, students demanded fair coverage of the presidential elections, and that the second presidential debate be nationally televised for the first time on both radio and television. They won the latter demand, and the second presidential debate aired June 10 across the country on national television channels from both major television networks.

Now with little over a month since the first spark on Ibero´s campus ignited a new youth movement across Mexico, and there are no indications that it is going to stop any time soon. Many predict the movement will even outlive the electoral period that ends with the vote on July 1. It is difficult to forecast whether Peña Nieto will be declared the next president, however most polls still have him leading over left-wing candidate, Andrés Manuel Lopez Obrador.

One thing however is quite certain: a new student movement that many are now referring to as the Mexican Spring has been born in Mexico, and there may be little to stop its growing momentum as the country heads into its next presidential election.
For more information about the Yo Soy 132 movement, check their website at www.yosoy132.mx , and also Youtube for their two video manifestos.

Abigail Thornton is a teacher and freelance journalist covering the growing Mexican student movement and the upcoming presidential election, and a regular contributor to the CIP Americas Program www.americas.org. 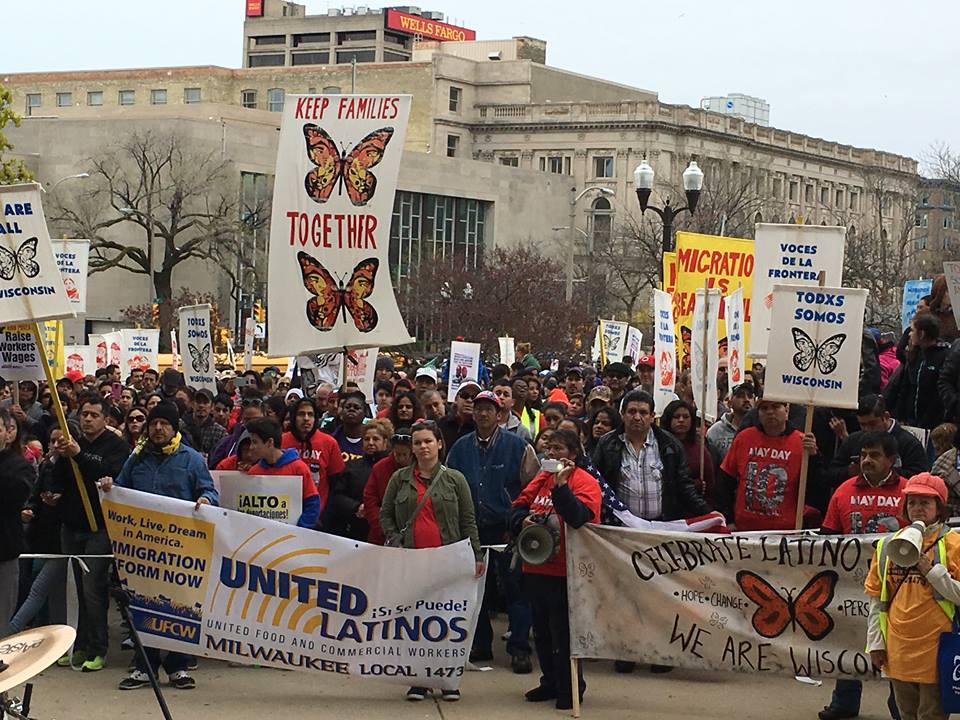 Challenges and Risks for the Mexican Armed Forces, National Security and the Relationship with the United States