The Caravan to the South of Mexico took place from Sept. 9 to 19, 2011. Organized by the Movement for Peace with Justice and Dignity, it seeks to end the Mexican government’s use of Mexican armed forces to fight the drug cartels. This strategy has led to further violence and the deaths and disappearances of innocent people. The Movement and the Caravan are led by Javier Sicila, a Mexican poet whose son was killed in Cuernavaca by a cartel in March of this year. The Caravan features powerful testimonies of women and men who have lost family members to the war.

In June, a first Caravan traveled to the northern states most affected by the war, including Durango, Tamaulipas and Chihuahua. The second Caravan traveled through the southern states of Guerrero, Oaxaca, Chiapas, Tabasco, Veracruz and Puebla. Local citizen groups in each state, whose focuses – in addition to the drug war – are on issues such as migration, repression of indigenous communites and government corruption, joined the Caravan at its stops and sought its support.

Here is a photo album of highlights of the journey. 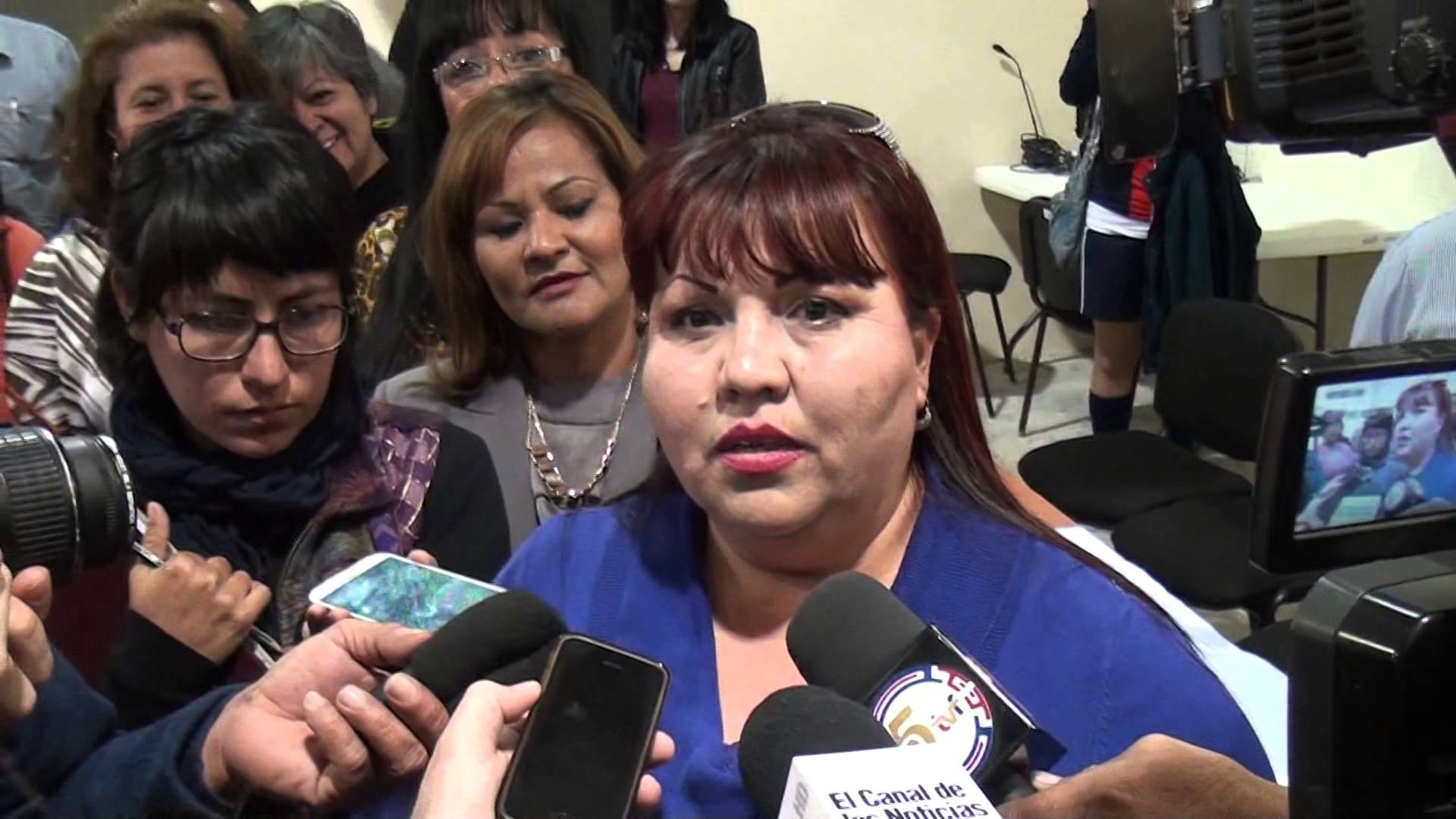