When my husband and I returned home to Mexico from the People’s Summit 2017 in Chicago, we realized two things—there’s a lot of work to be done to create a system built on human needs not greed, and there are a lot of good people working on building the political revolution. More than 4,000 activists, organizers, and change agents from all over the country attended the historic conference, all talking about how to work for the common good, expand public programs, and fight for justice.

“This is a global movement,” said Jane Sanders of the newly formed Sanders Institute. The Institute, which organized the Summit with the National Nurses United, placed all the top issues on the agenda, including climate change, runaway inequality, corporate greed, water, education, jobs, healthcare, racism. The Summit offered strategies on how we go from knowledge to action to fight back.

There was so much to absorb and to learn from the well-known figures, but the most impressive speakers were young people whose names you’ve never heard of. They’re smart, they’re courageous, they’ve suffered and they’re not giving up. Their voices of resistance and power give me hope.

Samantha Nichols was a rape victim who couldn’t afford mental health care. She chose to use her body to resist and to fight for the world we all need and deserve. She marched 200 miles and presented the People and Planet First budget to the Illinois state legislature. “Health care can be free if the rich pay their fair share,” she said. Her words were met with huge cheers.

Belen Sisa describes herself as “undocumented and unafraid”. A native of Argentina, she has been in the States since the age of six, has organized citizenship fairs and fought Arizona’s deportation machine. “Our community isn’t safe, we have a target on our back. They have taken so much from us that we’ve become fearless. My family and I don’t have the luxury to stand by.”

Mark Tilsen is a memer of the Oglala Lakota Nation who stood up to defend water and land at Standing Rock from August to December. “Indigenous resistance is leading the fight on climate change on every continent,” he told the crowd. “We have to sacrifice our comfort to make meaningful change. “ He was arrested at Standing Rock, charged with a felony and lost his teaching license.

Dominique Scott is a student organizer who was arrested for leading a student march in Mississippi and organizing students on a white campus. “I was charged with conspiracy to commit malicious mischief – or as I prefer to call it – ‘existing while black’. They made an example of me because I dared to challenge the boundaries of racism. We refuse to give up because we know they won’t.” Her trial is set for June 26 and volunteer lawyers are lining up to defend her.

These brave young people are our hope for a better future and will lead the way from resistance to power. And these are just four voices. There were many hundreds of young people who traveled from all over the country to be part of the People’s Summit. To be part of the change, because NO is not enough.

You can stream the entire 3-day summit HERE. 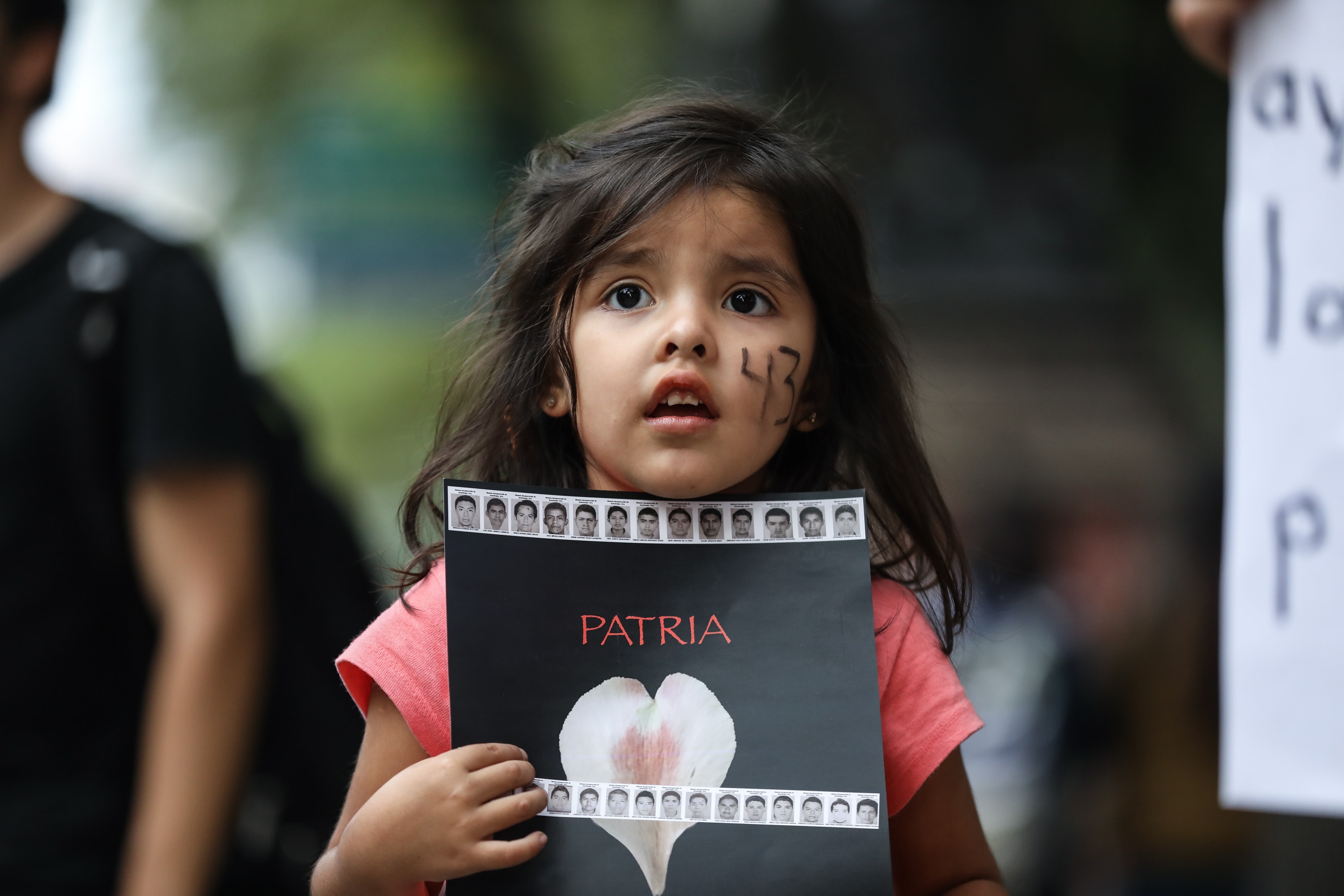 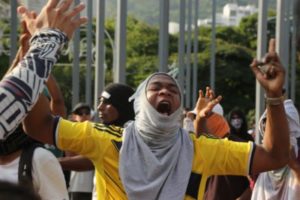