The plaza of Santiago Apostol, a small farming village on the central plains of the state of Oaxaca, filled with colorful displays of traditional foods and corn-based drinks for the fiesta in defense of native corn. Women in traditional dress of deep mauve skirts and white blouses served quesadillas of epazote and squash flower on huge yellow and purple tortillas made from the local corn varieties. The village brass band had the crowd dancing popular local steps, while mezcal artisans distributed small cups of the local drink to the dancers.

But then the crowd settled down to the business of the day. When they were confronted with samples of deformed corn plants that had tested positive for contamination with modified genes, including the U.S. prohibited Starlink transgene, the mood turned sober. How to protect our communities from the intrusions of foreign corporations that not only contaminate our families’ ancient corn seeds, but threaten to contaminate our water and soils with mines, fracking wells, dams and massive wind farms?

The threats have become more ominous with the federal government’s reforms to virtually all sectors of society and of the economy. The reforms give priority to private enterprise, national and foreign. The priority use of all lands is now officially extraction of gas and oil, and communities or individuals who refuse to come to terms with a corporation which wishes to “buy” their lands for such production, will have their lands expropriated by the federal government in benefit of the corporation.

Tío Melitón stood up. “Individuals can be bought or threatened. We need to rebuild our village assemblies. They represent the voice of all the citizens of our pueblos, and everyone has a voice there. With our assemblies, we’re strong. Without them we are divided and weak against these threats.”

The communal democracies of these indigenous communities may be the only thing that could save Oaxaca’s lands from this new and vigorous onslaught of the cult of the individual and corporate gain.

Yet the occidental world has lost its ability to understand community and “communality”. The cult of the individual, the hero, the rich man, and private, personal ownership has permeated our consciousness without our understanding its ultimate consequences.

People such as Ayn Rand and Margaret Thatcher draw the final extremely dangerous philosophical conclusion from this worship of the individual, proclaiming there is no such thing as society. All that exists is a conglomerate of individuals, all of them egoists. As Alejandro Nadal puts it in La Jornada of Mexico, “…in this conglomerate of individuals the ethic of solidarity is replaced by the practice of an egoism in perpetual search of personal triumph”.

Nadal takes this total elimination of the ethic of solidarity from the human consciousness to be a hallmark of current-day neoliberal politics and economics and, in its extreme forms, an anti-social force that makes it possible for individuals to “defend” such horrendous massacres as that of the students of Ayotzinapa, Mexico …if it works in economic and political terms.

Progressive media and foundations in our day join in looking for great environmental, political or even indigenous heroes to praise and honor “outstanding” individuals, sometimes causing internal conflicts in the communal indigenous communities of the global South.

On the other hand when I ask in the Mixtec indigenous language “How is your family?” (nanda tu nuke nu ve’ ero?), I am expressing a solidarity that indicates that I take myself to be part of that family;  it would better be translated, “How is our family”. We are at a turning point in the history of our human family. In the fight for the right to unlimited personal accumulation, we are following our economic “heroes” (including the likes of Fortune 500 Mexican drug lord Chapo Guzman) down the path toward social, environmental and political chaos. Even our defense of human rights highlights the individual and not the community. Here in some indigenous communities individuals who do not wish to fulfill community obligations have successfully used human rights organizations to excuse themselves from their obligations. Personal freedom with no responsibilities feeds the chaos.

Indigenous communities of the Americas propose an alternative–for them and for us. We don’t need valiant heroes, but valiant communities;  not intelligent intellectuals, but ingenious villages; not inventive scientists, but creative cities; not great philosophers, but visionary pueblos; not even holy saints, but honest and democratic towns.

The indigenous peoples of the South are accustomed to govern themselves in democratic assemblies, to reciprocate the benefits of being part of a community with common work projects (tequios here in the Mixteca Alta), to share mutual aid among neighbors in times of heavy work projects or special need (gueza). Their solidarity extends, intelligently enough, to the Mother Earth on whom they (and we) depend for her life-giving systems.

We can look to them for encouragement as we try to re-establish the human solidarity among us that is the only thing that will assure the survival of their communities here in the mountains of Oaxaca and the survival of our human family on this jewel of a planet. 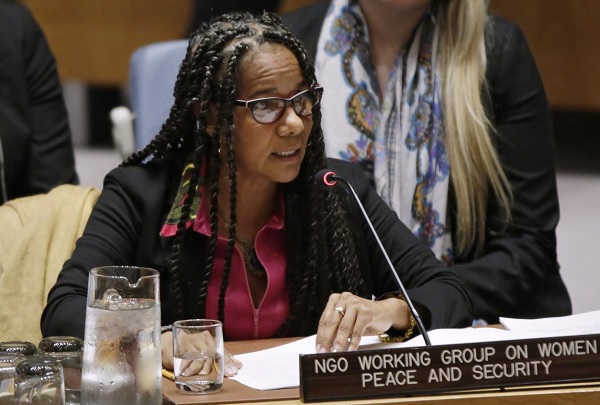 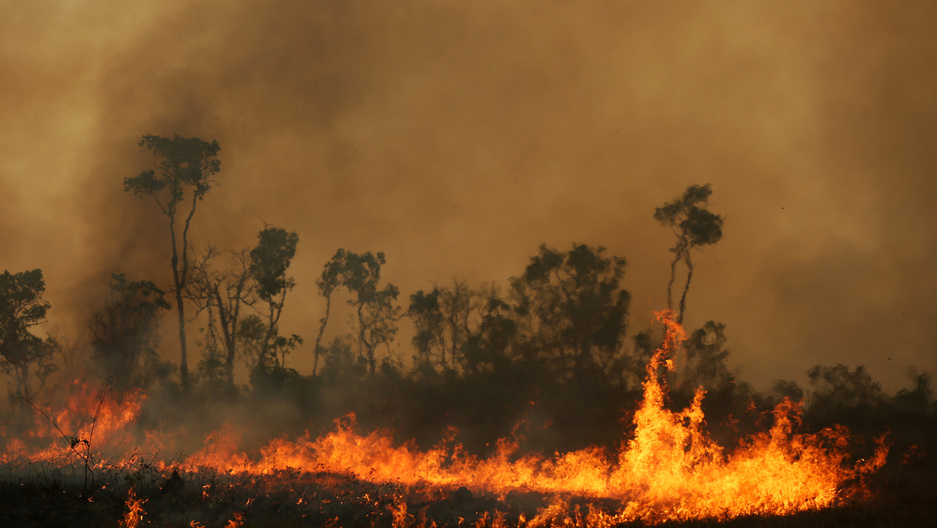