As organizations in defense of human rights and democracy, we urgently call on the Honduran government to respect the vote and provide full transparency, credibility and legitimacy in all aspects of the vote count and elections results.

Recent actions of the Supreme Elections Tribunal have cast legitimate doubts on the process that must be cleared up. The Tribunal suspended public reporting of the count the night of the elections when results showed a 5-point lead for the opposition candidate Salvador Nasralla, and returned 36 hours later with numbers showing a surprise lead for the incumbent candidate Juan Orlando Hernandez. The lack of transparency and unlikely reversal of the voting trend have raised questions regarding the Tribunal’s impartial role and professionalism and accusations of fraud that must be taken into account. Furthermore, the Constitution explicitly forbids the current president’s candidacy, and the legal maneuvers to extend his power via re-election lack consensus. As members of the international community, we join Hondurans in demanding fair and forthright elections that enhance rather than erode the fragile democracy.

We call on our governments, and especially the US government, multilateral organizations, international finance institutions and civil society organizations to support the Honduran people in defense of democratic process. We urge the Honduran government to refrain from any acts of repression, denial of rights, censorship or criminalization of protest and commit ourselves to monitor the situation closely, using all international legal tools available to assure respect for the human rights of all and a continued commitment to non-violence.

The Honduran people have fought hard to restore rule of law since the 2009 coup d’état. Many gave their lives in this fight, which is far from over. As in 2009, what happens in this small nation will be a bellwether for the entire region that either reaffirms democracy or strengthens anti-democratic forces. We cannot be indifferent at this historic juncture.

To sign on, please send signatures as soon as possible to: lecarlsen@gmail.com

Friends of the Earth-United States

Office of the Americas

Latin American Studies Working Group at the University of Wyoming 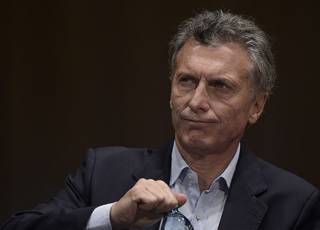 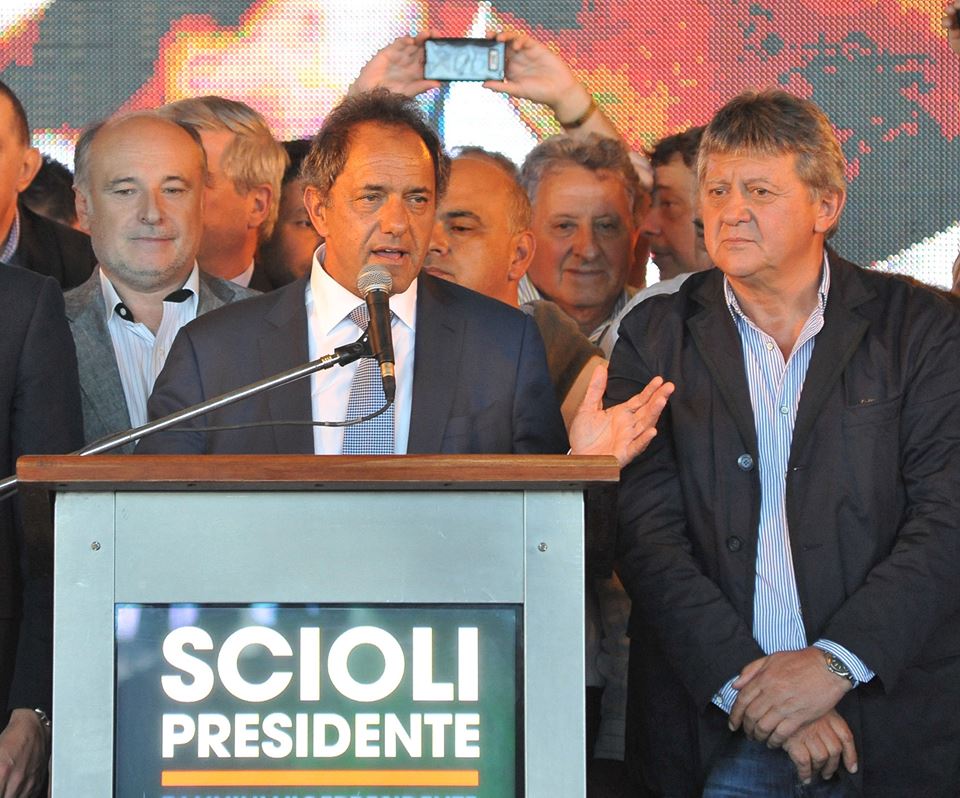 Who’s Who in the Argentine Elections