Recent weeks have seen a series of mass protests in Peru against the controversial new youth labor law that has caused widespread public debate [1]. Although the Peruvian government says it aims to provide training for unemployed youth and to formalize the employment of those working in the informal economy, the law cuts back legal benefits for young workers including holidays and other benefits and entitlements.

What the protesters decide to do next will determine whether the emerging youth movement consolidates and opens a wider debate about the limits of neoliberalism in the nation or fizzles out after the law is amended or repealed.

The third demonstration, on December 29, ended the first phase of a surprising political development that has erupted onto the political stage. It was surprising not only because of the massive participation and widespread media coverage of the marches that took place around the holidays [2], [3], but also because of the energy, creativity, and irreverence of the movement. One sign of this was the destination of the marches: One march led to the headquarters of the nation’s largest private business and industry chamber (CONFIEP), chosen because that is where the real power behind the law resides. Also unusual was the fact that protesters took over Lima’s principal thoroughfares, which usually are not shut down by street protests.

Contrary to those who maintain that the protests are spontaneous outbursts, the demonstrations are the result of the hard, ongoing work of organizing—invisible to Peru’s mainstream media and political arena—and a unique political crossroads.

The origins lie in the tenacity of labor, student, and political organizations, but also in the constant work of multiple youth groups, neighborhood, human, rights, and cultural organizations such as the Bloque Hip Hop.

They all came together in response to the law dubbed “La Ley Pulpín” [a reference to a juice drink aimed at children; the term now is used to refer to something exploitative], the stupidity of the government in promoting the law in such an authoritarian way, and its repression of the first march on Dec. 18. As a result, thousands took to the streets, including young people who usually don’t come out to protest. There are precedents to the latest demonstrations, including the virtual and street protests of youth as part of the “No to Keiko” campaign that led to the defeat of Keiko Fujimori in the 2011 presidential election runoff, the popular veto of the pre-determined block of candidates to the Constitutional Court in July 2013 and pension reform in 2014.

To some extent, youth have already demonstrated an ability to take to the streets in opposition to the excesses of Peruvian politics. Nevertheless, this time their strength and numbers surpassed previous efforts. As Congresswoman Veronika Mendoza pointed out, this marks a historic moment for the youth movement and for Peruvian politics.

This is good news for democracy in a country where real opposition and political change have to come from the streets since institutional politics, with few exceptions, is filled with mediocrity and what Steven Levitsky [political scientist at Harvard] calls the “Lima consensus.” That consensus implies the continuation of the same orthodox neoliberalism, in which nothing matters except economic growth, that has lost strength in the rest of the world, but remains intact in Lima.

In the last decade opposition to the neoliberal consensus has mainly come from communities and ethnic groups affected by extractivist activities in the country’s mountains and jungles without an urban counterpart. While it is true that protests occur almost every day in Lima, rarely do they manage to profoundly influence the country. Probably the LGBTQ movement is the movement that has had the greatest ability to break through the capital’s neo-conservative hegemony in recent years.

Tip of the Labor Iceberg?

The historic importance of the latest demonstrations will depend on the next steps. In all likelihood, the law will be repealed or amended, constituting a major defeat for the government, but not necessarily a victory for the emerging movement.

What is certain is that the reaction of the public to these protests has been much more positive than it has been to any other protest movement in recent years. The initial media campaign to minimize and delegitimize the movement went nowhere. So it would seem that the social contradictions caused by neoliberal policies have their limits—even in Lima. For now, a (very) optimistic view reminds one of Chile, where criticism of privatization of the educational system led to the opening of a broader debate on neoliberal policies and their consequences after the return to democracy.

But there are several challenges—and they are substantial.

The “Ley Pulpín” is just the tip of an enormous iceberg of the nation’s neoliberal labor regime and extractivism, and opens the possibility of politicization that goes beyond the concrete demand to repeal the law. There are several options to broaden the agenda, as has been suggested in internal discussions around the protests, starting with the demand for a new general labor regime that guarantees dignified jobs and redistribution of the nation’s wealth, and leading to a criticism of corruption and the real source of excessive power (something already hinted at by the protests with respect to the CONFIEP and the media), and repudiation of the criminalization and repression of the protests. All of this might lead to new agenda for Peru from the youth. If this happens, it might provoke a broad political debate and even influence the next election. It would be very important to include a criticism of anti-environmental, anti-land reform and anti-labor measures taken in the second half of last year, and the extractivism of the current government. Except for the occasional sign reading “Neither Conga, nor Chadin. Nor the Ley Pulpín” [4], there has been very little mention of environmental and other measures. A critique of other measures would not only broaden criticism of the current economic model, but also lead to ties with other social organizations and agendas in the country.

A third and no less important element has to do with the ways of doing politics. The marches widely outflanked the traditional political and labor organizations—the ones with familiar slogans and chants—and the capacity of those organizations to direct or channel their efforts. Some see this broader movement as a threat that might impede its politicization or “proper” orientation. Others, myself included, instead see it as an opportunity for the renovation and consolidation of a diverse, decentralized youth movement that takes place in the university, the workplace, and the neighborhood.

In this sense, at the heart of the emerging movement there is tension and debate about representativeness and forms of organization. The constitution of “zones” as territorial spaces that can organize themselves as bases for protest is an important experiment and learning process, which in some way resembles what has occurred with the country’s struggles over land or with other grassroots youth movements such as “los indignados” in Spain or the “yo soy 132” movement in Mexico. Another example of the internal dynamic involves those in the feminist movements and movements for sexual diversity, who have been questioning patriarchal discourse and practices.

This is the kind of creativity that will be needed to imagine the movement’s next steps, which will seek not only to repeal the law and broaden the protest agenda, but also to form an emerging movement that will be a key actor in Peruvian politics. The ability to take to the streets to veto the excesses of neoliberalism is evidence of an already existing power. The classical centralization or bureaucratization of this energy would likely be the first step to demobilization.

What is certain is that in times like these when protest “opens up history”, in the words of Bolivian sociologist Luis Tapia, and another possible Peru can be seen in the streets, something new is being born: new ways of organizing, new political language, networks, and strategies that belong to the current moment.

No doubt there is much to be done, and we are very far from the Peru that we want, but the strength and energy of these protests leads one to believe that something is moving within the “Lima Consensus.”

Rafael Hoetmer is a historian, activist, and researcher associated with the Global Democracy and Transformation Program (PDTG) in Lima. He is an analyst for the Americas Program, www.americas.org.

[1] For more information about the law, see:  http://www.larepublica.pe/26-12-2014/regimen-laboral-juvenil-este-es-el-video-con-la-mejor-explicacion-sobre-la-ley-pulpin

[4] This sign refers to a mining megaproject and a proposed hydroelectric plant in Cajamarca that were paralyzed by mass protests in recent years. 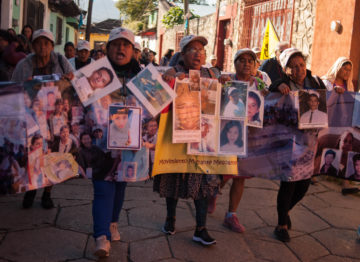 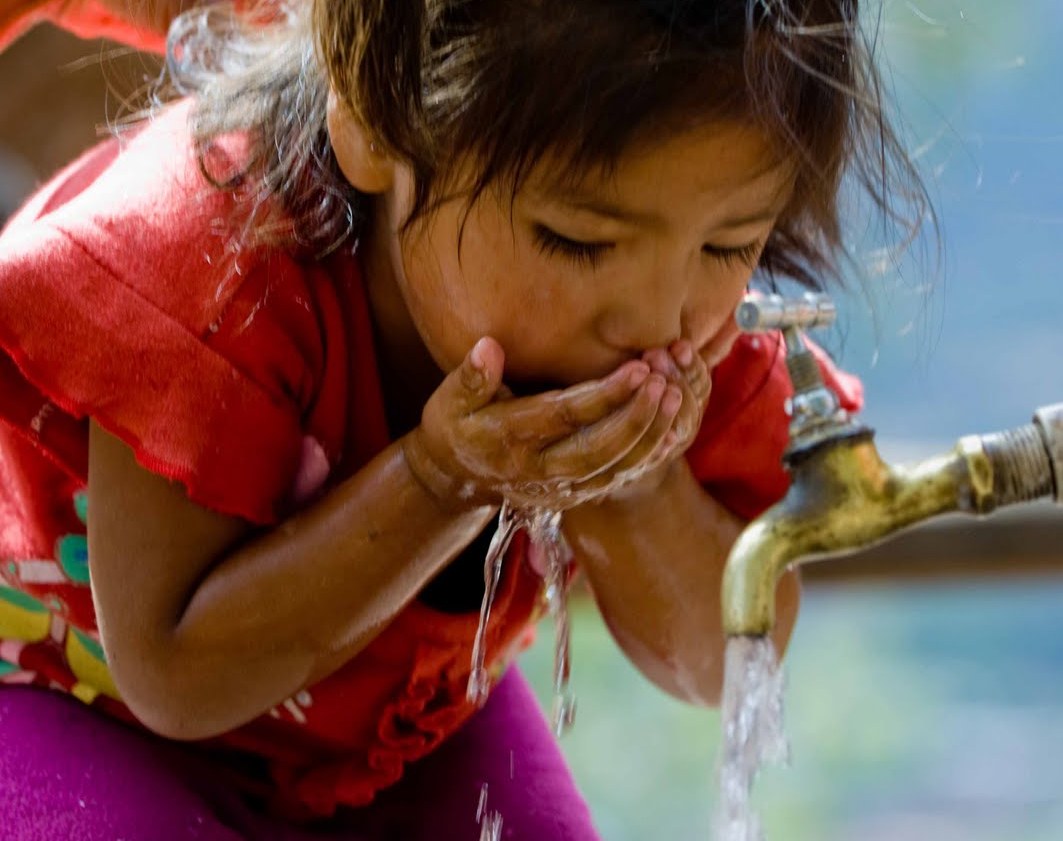