Throughout Mexico and as far away as Bolivia and Spain, thousands of protestors spilled into the streets on October 8 to express their anger, indignation and grief over the murder of three students and the disappearance of 43 others in Guerrero during a peaceful protest on September 26.

In Oaxaca, thousands of people in five separate marches converged in the city’s center, the Zocalo, many wearing photos of a disappeared students. One banner read, “These days it’s more dangerous to be a student than a delinquent”. Amidst chants of “Alive you took them, alive we want them back”, people crowded around the kiosk in the center of the zocalo, where emotional speeches denouncing the impunity and committing to ongoing demands for justice filled the air. After the event, a boy with his wheeled backpack of books stood silently taking in a display of the 43 disappeared students. 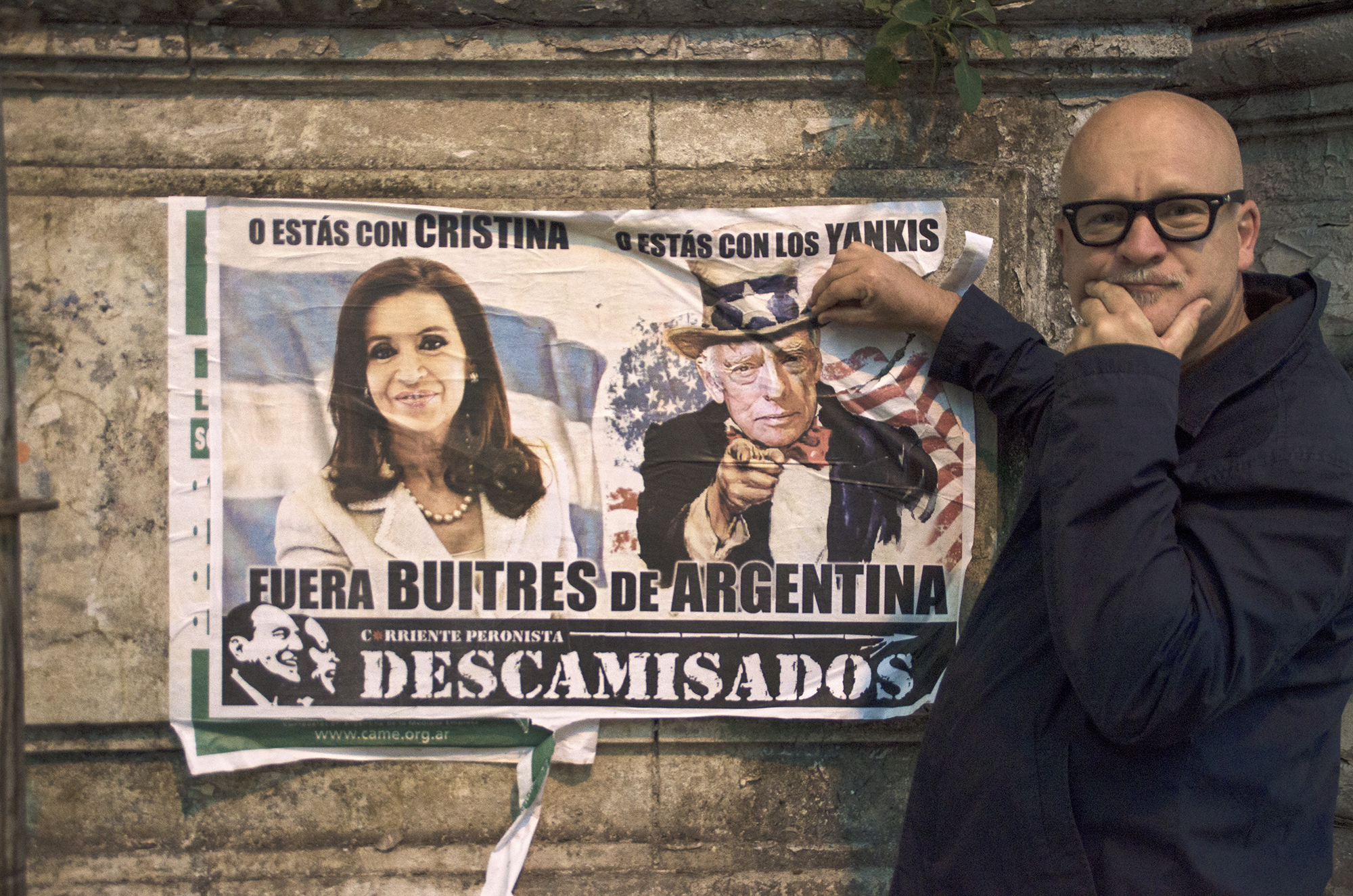 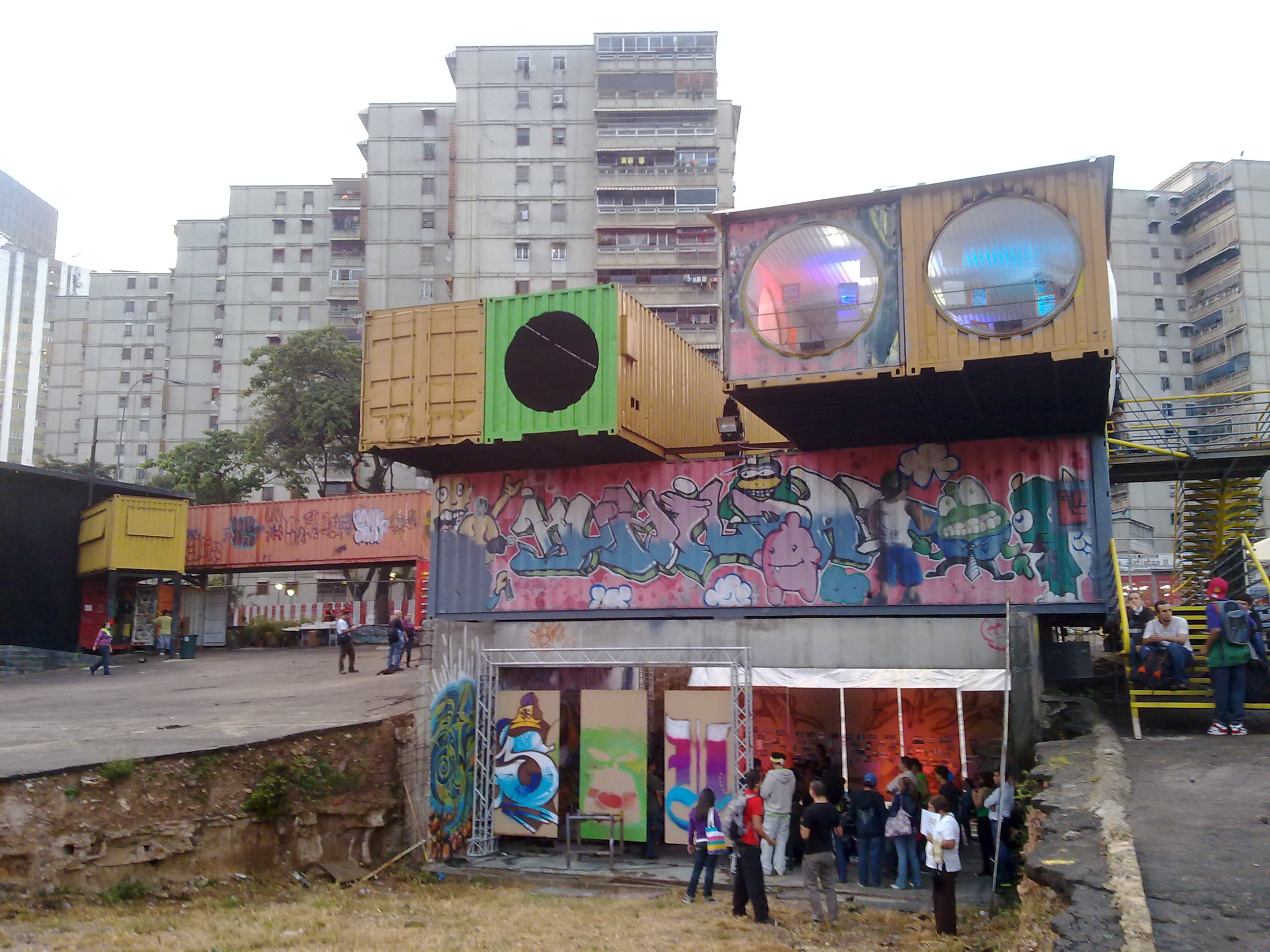 Venezuela on the move: Breaking dependency on oil profits