Relatives, friends, neighbors and supporters gathered to pay homage to the people who died last year in the earthquake that brought down the building where more than 100 people worked, among them women seamstresses, at Bolivar and Chimalpopoca in Mexico. City.

Between the applause and minutes of silence in memory of those who lost their lives, the relatives and friends offered white roses and sang the national anthem. At 1:17 the earthquake alarm went off, casting an even greater pall on the mourners as each one recalled the tragedy.

Arturo Gómez lost his wife María Elena Sánchez Lira  and his mother-in-law Teresa Lira Infante, 55 and 75 years old  respectively. He stood solemnly with his children and other relatives to remember them.

Arturo, 55, told us that his wife worked for the company Seo Yong Internacional, on the third floor, distributing appliqués for the dress industry. She had worked there more than six years.

“I still remember that day. I arrived here at about 2:30 in the afternoon and I realized that the building had fallen. For me it was a devastating blow what I saw,” he said.

He added that he remained helping remove the ruins until dawn  in the hopes of finding his wife and mother-in-law alive. “Unfortunately, they had already pulled them out at 6 PM, but they were dead. They had them on the Chimalpopoca side and I was on the Bolívar side.

“Ironically, the first rescuers that helped pull them out were the firemen who had participated in the drill several hours earlier at the grade school next door to the building. They were eating lunch when the earthquake struck.”

Government officials, according to Arturo, “have not kept their word with what they promised us and have dragged their heels. They promised economic support that they never gave us, and to pay for funeral services, which they did finally do but after three months, when we had already paid.”

“That’s why I’m asking for justice and that they hold the owners of the building responsible. They knew that it was damaged ever since the 1985 earthquake and even so they kept leasing it,” He added that “they allowed a telecommunications antenna to be installed on the roof that weighed 40 tons, in spite of the risk it posed. The majority owner,  Alberto Cojab Sacal, runs many businesses among them real estate. Arturo stated, “He thought that with the small donations he gave us we were going to stop speaking out and he just could buy us all off.”

Erik Gómez Sanchez, 25, a warehouse worker and son of María Elena, said the day of the earthquake he was working in Colonia Santa María Aztahuacan “and I found out from my family that my mama was trapped in the building. I got here immediately with my brother and we helped cart out rubble. It filled me with anxiety when we couldn’t find my mama and my grandma, and more so when it started to rain. I saw them pull out two people, I didn’t if they were alive or not, but they weren’t them. So we kept searching until three in the morning when they informed us that they had the bodies and we left to fill out the forms.” Erik said that he was surprised “to see so many people helping without hesitation or personal motives, but the officials, well, they set to stealing the food that people lovingly came to donate,”  From that day on, he stated, “my life changed, I had to be more responsible, to value my life and my health more, because at any moment you can lose them.”

Erik returned to the site to paint a mural on the wall in honor of the women who died. “I’m proud of my mama, and even more in the last moments because I know she was strong.”

In the patio where the factory was, rescue workers who helped rescue people gathered. Janet Ficachi, 41, is an emergency medical technician, expert in collapsed structures, and volunteer with the Emergency Medical and Rescue Squad. A single mother, she recalled that “as a volunteer, the first place where I came to help was here because there was so much work to do. When I arrived, I couldn’t believe the devastation. Nobody prepares you for that–not a million courses. There was shouting, people lending a hand, fear, machines, traffic. It was chaos, I can’t even describe it, but I risked my life to save others and it was worth it.”

A year later, Janet reflected that “we lacked organization, training, and information about the protocols for rescue and how to act in these cases, but most of all the trust of the people. There were people yelling that we rescue workers were leaving people buried and that we were covering up for the government.”

Janet came to the commemoration with her seven-year-old Golden Retriever, Nala, who has worked for six years recovering people from disasters. In a shaky voice and on the verge of tears, she recounted how the dog detected six places where they rescued eight people. Only two were still alive. “I hope we never see another tragedy like this, but if it does happen again, I would do exactly the same thing, because of my civic, moral and professional values. It’s my duty. Mexico is a great country, let’s not forget that we are compassionate, united in solidarity, and willing to help. Every day should be 19S for us. Up until now, I had never met anyone who had helped out, but a lot of people supported the rescue as if they were family. I’m thankful for the opportunity to be a part of their life histories,” she concluded.

First published in Spanish in Desinformemonos Sept. 20 https://desinformemonos.org/gobierno-nos-sigue-debiendo-mucho-victimas-del-19s-la-colonia-obrera/ and republished under the Americas Program-Desinformemonos exchange agreement. 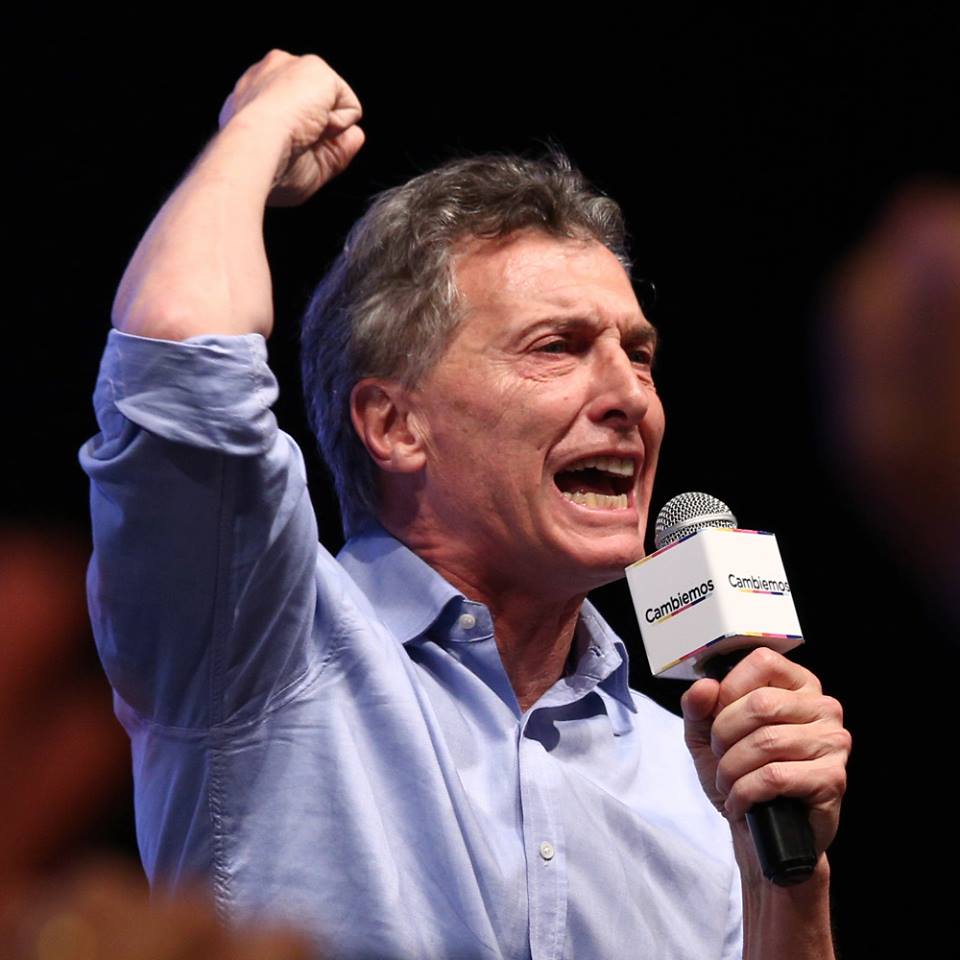 The Right Wing Comes to Power in Argentina 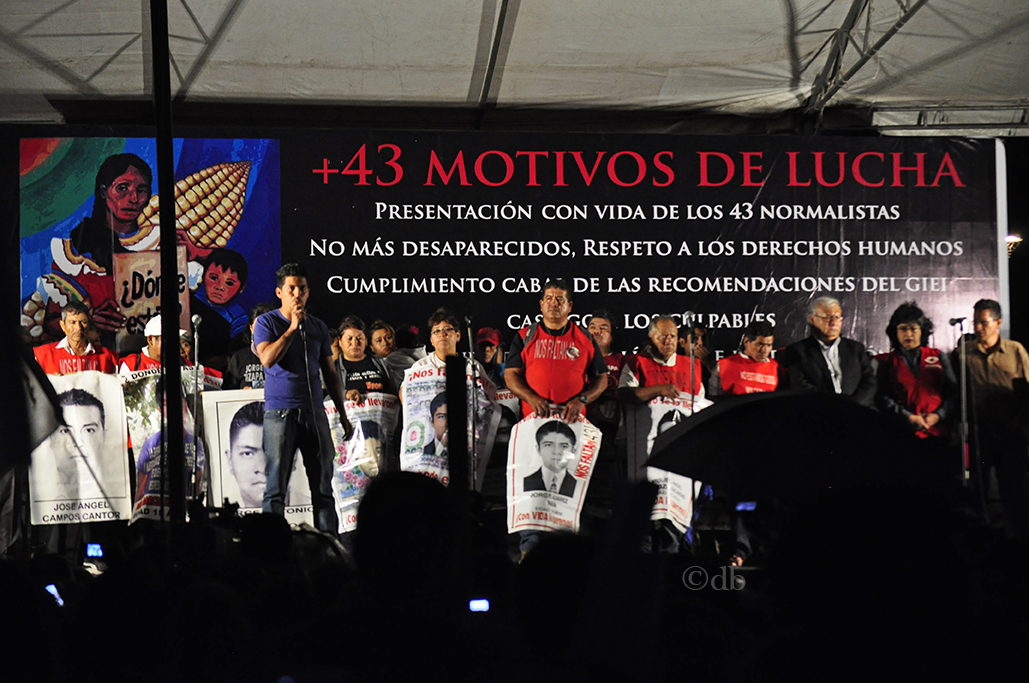 Ayotzinapa, 43 Reasons to Fight Back