NOTE: With this article, the CIP Americas Program initiates a series by Tom Barry of the CIP TransBorder Project that takes an in-depth look at the water crisis on the U.S.-Mexico border.

How the Mexican border state of Sonora is rushing forward with more water-management projects in response to escalating water crisis.

The U.S. West was won by a strategy to capture the natural flow of rivers cutting through the deserts. A vast array of water megaprojects reshaped the West’s landscape and opened these aridlands for population growth and agricultural development.

Wherever the U.S. Bureau of Reclamation found rivers running free, the engineering agency constructed dams, reservoirs, and aqueducts. The agricultural empires and booming cities like Los Angeles, Phoenix, and Las Vegas of the arid West are the offspring of these massive waterworks.

In Mexico, the development of the country’s northern drylands and deserts mirrored the U.S. model of hydraulic manipulation. The post-revolutionary Mexican government launched a modernization plan in the 1930s that dammed region’s rivers, redistributed land into irrigation districts, and transferred water to previously uncultivated plains and deltas.

The problems that stem from hydraulic megaprojects are felt throughout the transborder West – a region that spans North America’s four major deserts (Great Basin, Mohave, Chihuahuan, and Sonoran) and adjacent aridlands. It is a region that William duBuys, author of A Great Aridness, has described as the “North American Southwest.”

The unsustainability of the water-use patterns of these aridlands is reaching crisis proportions as climate change – with its higher temperatures, severe weather events, and prolonged droughts – advances.

On both sides of the international border, communities and governments are confronting the limits of the region’s surface water and gro undwater reserves. Social clashes are erupting as water runs out or is being redistributed.

In the heart of the Sonoran Desert, a bitter water war has been raging for the past four years, dividing the state of Sonora into rival factions.

The Yaqui water war erupted when the state government pushed through the construction of a 155-kilometer aqueduct that transfers water from the Yaqui River west to Hermosillo, the state’s capital and most populous city. The two main protagonists are the state’s executive branch and the Yaqui indigenous communities of the Yaqui River delta. Standing behind them are two rival coalitions of citizens, political parties, municipal governments, agribusiness sectors, and irrigation districts.

Similar tensions are emerging as Governor Guillermo Padrés Elías proceeds with plans for an array of dams, aqueducts, and water treatment and salinization plants – all part of his Sonora SI (Sonora Integrated System) waterworks program.

With federal financing, the governor’s office is, for example, planning the construction of a major new dam across the Mayo River in southeastern Sonora. The resulting reservoir will displace many Guajiríos and threaten the very existence of the diminishing group of indigenous people.

The Yaqui water war is raising concerns about the sustainability of societies that are dependent on dams, aqueducts, and giant irrigation canals. At the same time, the conflict also raises the question: What other options exist to meet rising water demands besides the construction of massive new waterworks that transfer water from water-rich regions to water-poor ones.

Can the intensifying water crises of the transborder West be mitigated or resolved by a new wave of water megaprojects? What are the environmental and social limits of waterworks that effect massive transfers of surface water and groundwater?

The divisiveness and militancy of the Yaqui water war surpass those of other water conflicts in the transborder region. Breaking out in early 2010, Yaqui water war underscores the multitude of social, political, and economic tensions that emerge when traditional water distribution patterns are altered.

As the Yaqui water war evolves, there will surely be lessons for all those living in the increasingly hot and dry transborder West. 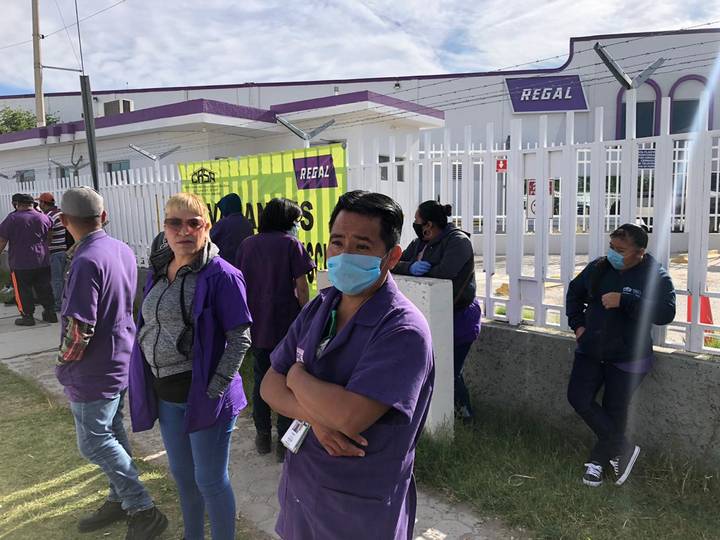