For too many people living in the United States, it has been easy to ignore what’s happening in Mexico. But the plain truth is that the money that’s fueling this war is coming from one place: the United States. And it’s our job to stop it.

First, of course, there is the amount of money that drug traffickers make selling narcotics, marijuana, and amphetamines here in the U.S.: even conservative estimates put this at $30 billion each year. The drug trade is so profitable that one UN official argued that during the global banking crisis in 2008, drug money was the only thing keeping the world banking system afloat. So the drug habits of people here in the U.S. are making billions of dollars for the cartels—and therefore for the big international banks—every year, providing the monetary incentives for the kind of graft and corruption that has infected the Mexican state from top to bottom.

And then, of course, there is the money that the U.S. government spends trying to battle our drug habit offshore. At home, rather than treating drug use as a public health issue and focusing on treatment, criminalization and the over-policing of communities of color has contributed to this country’s epidemic of mass incarceration. Abroad, on the supply side, the United States has waged a failed four-decade long military war on drugs that has steadily increased violence and human rights abuses while failing to decrease the supply of drugs. In Mexico alone, the U.S. government has spent nearly $3 billion just since 2007. Much of this money comes through the Mérida Initiative, also known as Plan Mexico, after its predecessor, Plan Colombia—a $5 billion effort against the drug trade in that country that was widely regarded as a failure but contributed to pushing more trafficking north, into Mexico. Created by then-president George W. Bush, the Mérida Initiative was extended indefinitely by President Obama, and its $2.4 billion has paid for helicopters, surveillance equipment, and security training for state forces in Mexico.

In addition to the Mérida initiative funds, the Department of Defense has spent almost $215 million in Mexico just since 2011, and additional funds have come through Department of Justice agencies such as the Drug Enforcement Administration (DEA) and the Bureau of Alcohol, Tobacco and Firearms (ATF). Of course, the DEA is the agency that is accused of propping up the powerful Sinaloa cartel in exchange for intelligence on rival cartels. And the ATF is the agency that was found to be allowing illegal guns into Mexico in an attempt to trace their trafficking—and then losing them.

Everything about this war on drugs has been a failure on its own terms. But what’s more, it has contributed to the widespread human-rights abuses by state security forces in Mexico, of which the Ayotzinapa disappearances and killings are only the latest example. Mexico has suffered over 100,000 dead and more than 28,000 disappeared since 2006—in a war in which the U.S. is fighting its own drug problem outside its borders. It is time for people in the U.S. to demand an end to this failed war—before we contribute to the next Ayotzinapa. 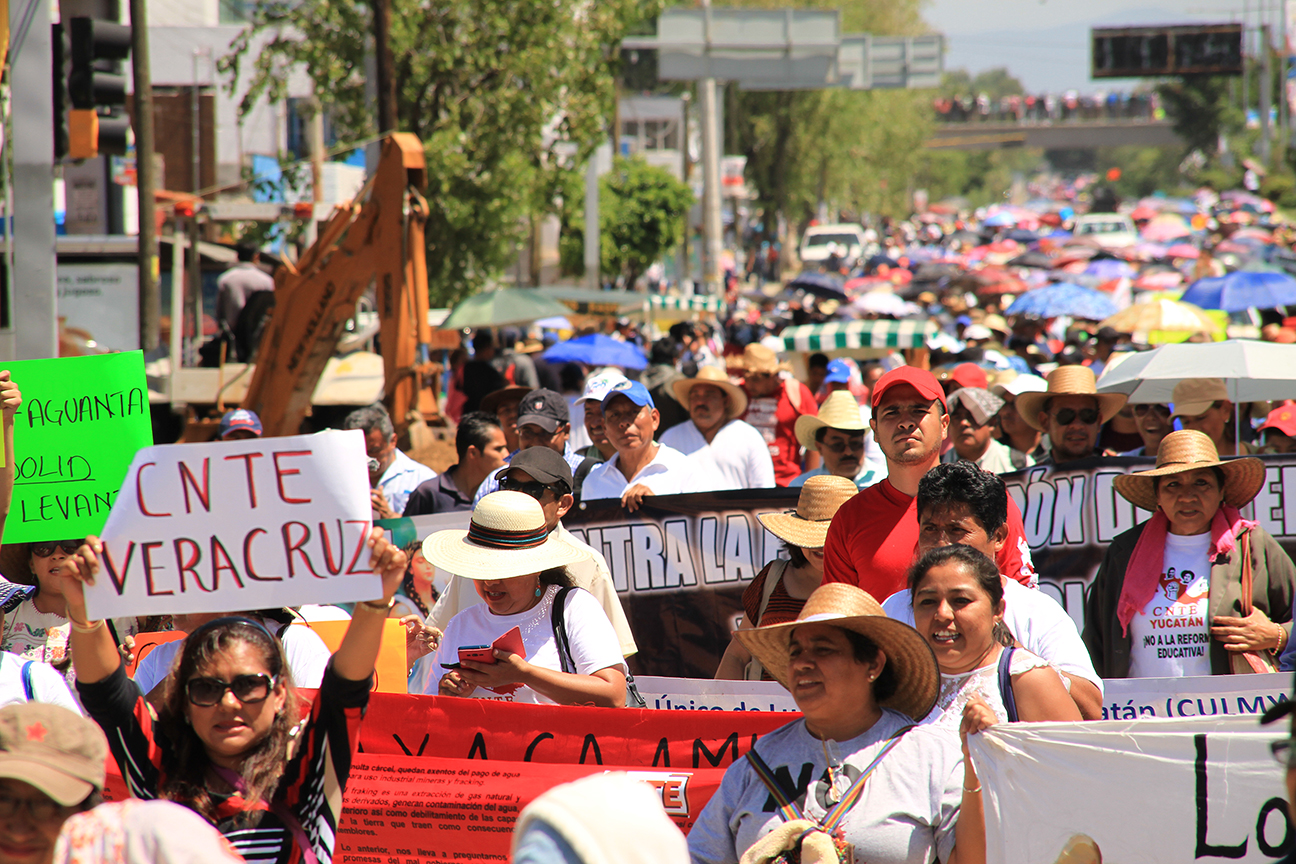 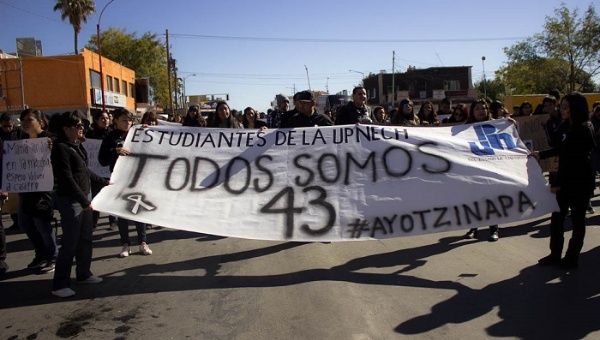