According to the environmental impact statement Cegire submitted to obtain authorization, the project entails building and operating an eight-cell disposal area just off the highway between Hermosillo and the border town of Sonoyta. The 247.1-acre (1 square kilometer) site is 25 miles (41 kms) south of the U.S.-Mexico border in the municipality of Gen. Plutarco Elias Calles. It is conceived to handle 45,000 metric tons annually of hazardous industrial waste over a 50-year period.

In the most recent of numerous protest demonstrations, the non-profit Ciudadanos Comprometidos con Sonoyta (Committed Sonoyta Citizens) staged a symbolic closure of the strategic border crossing between Sonoyta and Lukeville, Ariz., on Nov. 26. The action was calculated to draw international attention by catching Thanksgiving vacationers returning to the United States from the Sonora beach resort of Puerto Peñasco. 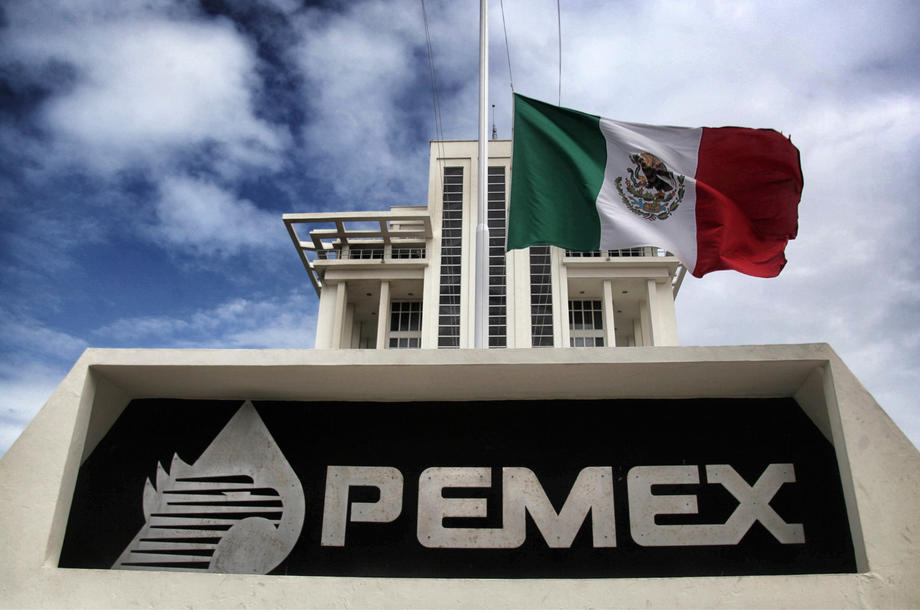 Boom Times on the Border