Many large Latin American cities seem to border at times on social explosion, and several have erupted
over the past two decades for various reasons. Fear among the powerful appears to point in two directions:
postpone or make unviable the explosion or insurrection, and, also, avoid the consolidation of those "black
holes" outside state control, where the main challenges to the elites occur.

A study by the United Nations estimates that one billion people live in peripheral neighborhoods outside
Third World cities and that the poor in the largest cities in the world number some two billion, that
is, a third of all human beings. These statistics will double within the next 15 or 20 years,
and "all future growth of the world’s population will occur in cities, 95% of it in cities of the
Global South and the majority in slums.

Articles in this series by the Americas Policy Program:

(also available in Spanish at: http://ircamericas.org/esp/5094)

The Militarization of the World’s Urban Peripheries
http://americas.irc-online.org/am/4954

La Victoria, Chile: Half a Century Building Another World
http://americas.irc-online.org/am/4742 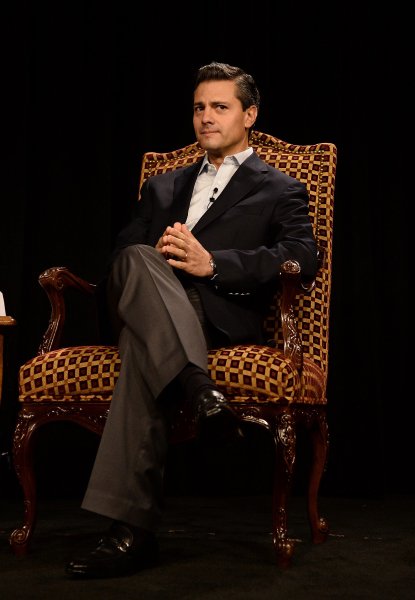