If the agreement brokered this week holds, the Honduran resistance movement will have turned the ugly precedent of a modern-day military coup d’etat into an example of the strength of nonviolent grassroots resistance.

The points of the agreement are the same ones that the de facto regime has rejected since talks began in San Jose, Costa Rica. By last week, there was supposedly agreement on all points except the reinstatement of Zelaya.

Although the decision to restore Zelaya to power must receive a non-binding opinion from the Supreme Court and then be approved in Congress, it appears to be a done deal. Zelaya’s team reportedly had the support of members from the UD Party, 20 members of the Liberal Party, and more recently the support of the National Party to revoke the decree that was issued to justify his removal from office. That decree was originally accompanied by a forged letter of resignation that was immediately denounced.

President Zelaya expressed "satisfaction" at the agreement. Zelaya’s negotiating team had agreed long before on the terms of the revised San Jose Accords, and negotiations were hung up on the coup’s refusal to allow reinstatement of the president. The leader of the de facto regime, Roberto Micheletti, issued a statement Thursday night saying, "I am pleased to announce that a few minutes ago I authorized my negotiating team to sign an agreement that marks the beginning of the end of the political situation in the country."

Micheletti noted that "accepting this proposal represents a significant concession on the part of this government." In the last round of talks, he had insisted that the Supreme Court decide the question of reinstatement. He added, "But we understand that our people demand us to turn the page of our history in these difficult moments. For that reason, I have decided to support this new proposal to achieve a final accord as soon as possible."

Few people know what magic words were uttered to change the opinion of one of the most stubborn dictators in recent history. But they probably came out of Tom Shannon’s mouth.

For months, both sides have noted that the U.S. government is the only entity with the power to break the impasse, due to Honduran military and economic dependency on the United States. In a press conference held in Tegucigalpa shortly before the agreement, Shannon explicitly confirmed that the sticking point was "political will" (the coup’s unwillingness to accept Zelaya’s reinstatement) and that the U.S. government was there to induce that political will.

"From our point of view, the deal’s on the table. This is not really a question of drafting or of shaping a paragraph. It’s really a question of political will. And that’s why it was so important, I think, for us to come to Honduras at this moment to make clear to all Hondurans that we believe the political will that is displayed and expressed by Honduras’s leaders should respect the democratic vocation of the Honduran people and the democratic aspirations of the Honduran people, and the desire of Honduras to return to a larger democratic community in the Americas… And that’s why we came, to underscore our interest in ensuring that the political will is there to do a deal."

Shannon mentioned legitimizing the elections and future access to development funding from international financial institutions as carrots (or sticks) in the negotiations:

"… An agreement within the national dialogue opens a large space for members of the international community to assist Honduras in this election process, to observe the elections, and to have a process that is peaceful and which produces leadership that is widely recognized throughout the hemisphere as legitimate. This will be important as a way of creating a pathway for Honduras to reintegrate itself into the Inter-American community, to not—and not just the OAS, but also the Inter-American Development Bank and its other institutions, and to access development funding through the international financial institutions."

It worked—at least in the formal stages, as the world now awaits implementation. The State Department was in a celebratory mood following the success of the high-level delegation consisting of Shannon, Deputy Craig Kelly, and the White House NSC representative for the Western Hemisphere, Dan Restrepo. Secretary of State Hillary Clinton held a special press conference from Islamabad announcing the "breakthrough in negotiations" in Honduras:

"I want to congratulate the people of Honduras as well as President Zelaya and Mr. Micheletti for reaching an historic agreement. I also congratulate Costa Rican President Oscar Arias for the important role he has played in fashioning the San Jose process and the OAS for its role in facilitating the successful round of talks…

"I cannot think of another example of a country in Latin America that having suffered a rupture of its democratic and constitutional order overcame such a crisis through negotiation and dialogue.

"This is a big step forward for the Inter-American system and its commitment to democracy as embodied in the Inter-American Democratic Charter. I’m very proud that I was part of the process, that the United States was instrumental in the process. But I’m mostly proud of the people of Honduras who have worked very hard to have this matter resolved peacefully."

Historians will chart the course of the little coup that couldn’t.

But from this observer’s chair, negotiation and dialogue played a minor role in the seeming resolution. In the end, the mobilization of Honduran society sent a clear message that "normal" government would not be possible and even more widespread insurrection loomed unless a return to democracy reopened institutional paths. International pressures and sanctions played a far greater role in cornering the coup than the technical terms of an accord that is vague, difficult to implement, and contentious. In this context, the challenges ahead are enormous.

If it weren’t for the extraordinary levels of commitment, participation, and awareness generated by the democratic crisis over the past four months, the challenges Honduran society now faces could easily be considered impossible for any democracy to face. They include:

1) Restore constitutional order, within the presidency, the new cabinet, and state institutions

2) Organize elections for Nov. 29 or a later agreed-upon date

3) Continue moving toward a vote on holding a Constitutional Assembly 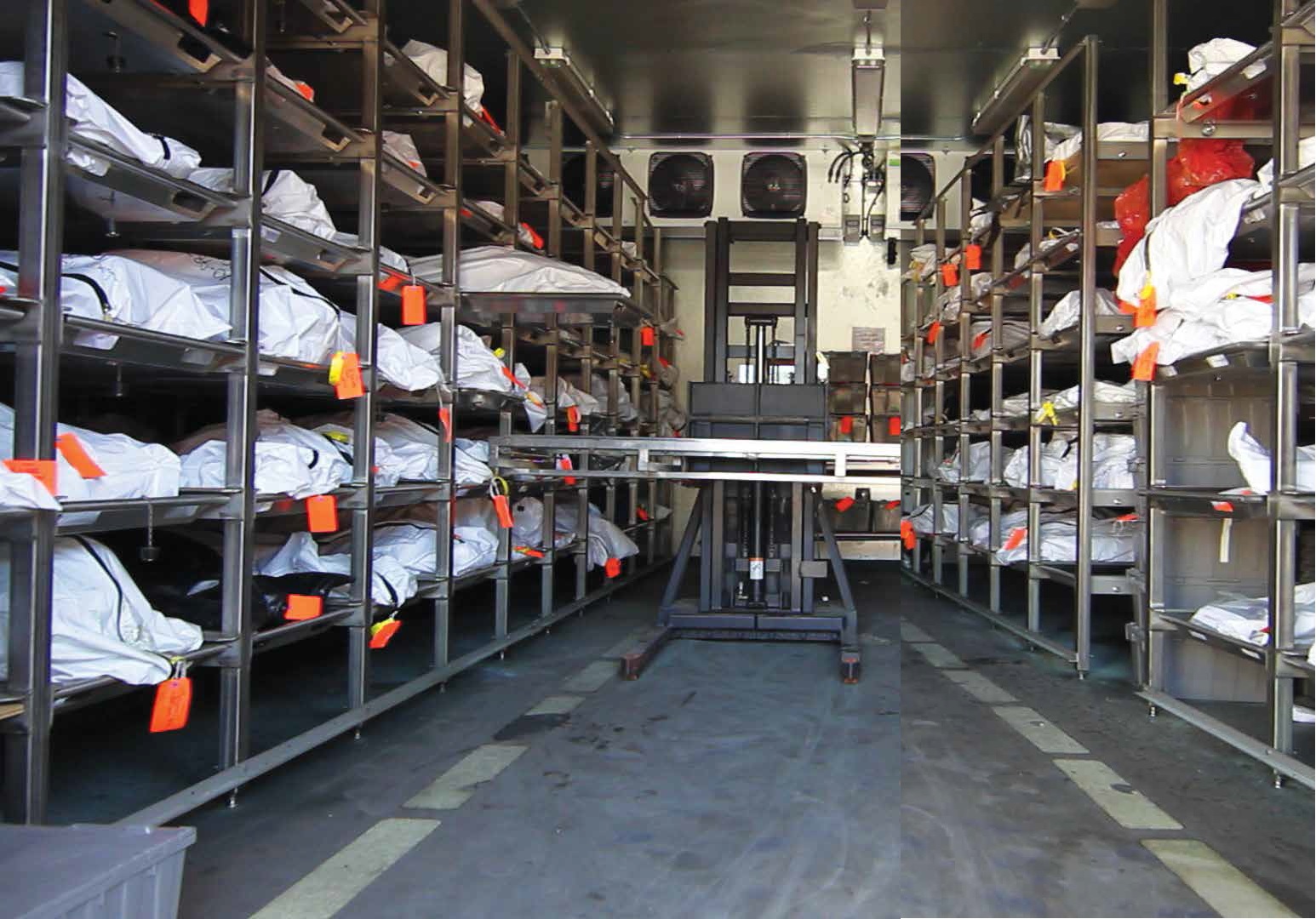