On Nov. 2 representatives from Honduran women’s organizations presented a grim panorama of violations of women’s human rights by the de facto regime led by Roberto Micheletti before the Inter-American Commission for Human Rights (ICHR).

Their testimonies provided documented proof that the coup regime and its security forces have been responsible for rapes, beatings, murders, and harassment of Honduran women in the resistance movement, and the dictatorial elimination of gains in gender equity. These crimes against women have been committed in the context of impunity for the perpetrators.

As the U.S.-brokered agreement between Micheletti and the legitimate government led by President Manuel Zelaya falters, the on-going crisis in Honduras continues to claim victims and women are particularly at risk. As in violent dictatorships throughout history, women’s bodies have become a battleground. Honduran women have formed the backbone of the resistance movement against the coup from Day One and suffered systematic and gender-targeted repression as a result.

Honduras has a strong and organized feminist movement. This movement came together, fortified by the integration of hundreds of independent women, in the coalition Feminists in Resistance following the coup. It has seen its members beaten, its hard-fought gains rolled back, its institutions taken over, and its projects for gender equity in public policy shattered over the past four months, under an illegitimate and ultraconservative regime. Despite the personal risk and the continuous setbacks, it remains strong and united and committed to restoring the rule of law necessary for peaceful advances in women’s rights.

During this week, which many hoped would mark the return to constitutional government, the coup regime made another key move against women’s rights. On Nov. 3, a law pushed through the day after the coup by the de facto regime went into effect that prohibits the morning-after pill, ignoring Honduran women’s demands for the right to make their own decisions on reproduction and denying the basic tenet of separation of church and state.

The rapid deterioration in respect for women’s rights in Honduras can only be halted by an immediate return to a constitutional government. An agreement brokered by the State Department has so far failed to resolve the crisis and end the coup. This can be attributed in large part to a message from State Department official Tom Shannon that cast doubt on the U.S. commitment to reinstate the elected president, emboldening the coup regime in its efforts to preside over elections currently scheduled for Nov. 29.

The following is a summary of the testimonies presented before the ICHR prepared by the participants.

During a fact-finding mission with international human rights experts and observers in August, over 400 cases of violations of the human rights of women were registered. Of these, 240 testimonies were documented. The following facts are drawn from those testimonies.

The Aristegui Case and Attacks on Freedom of Expression 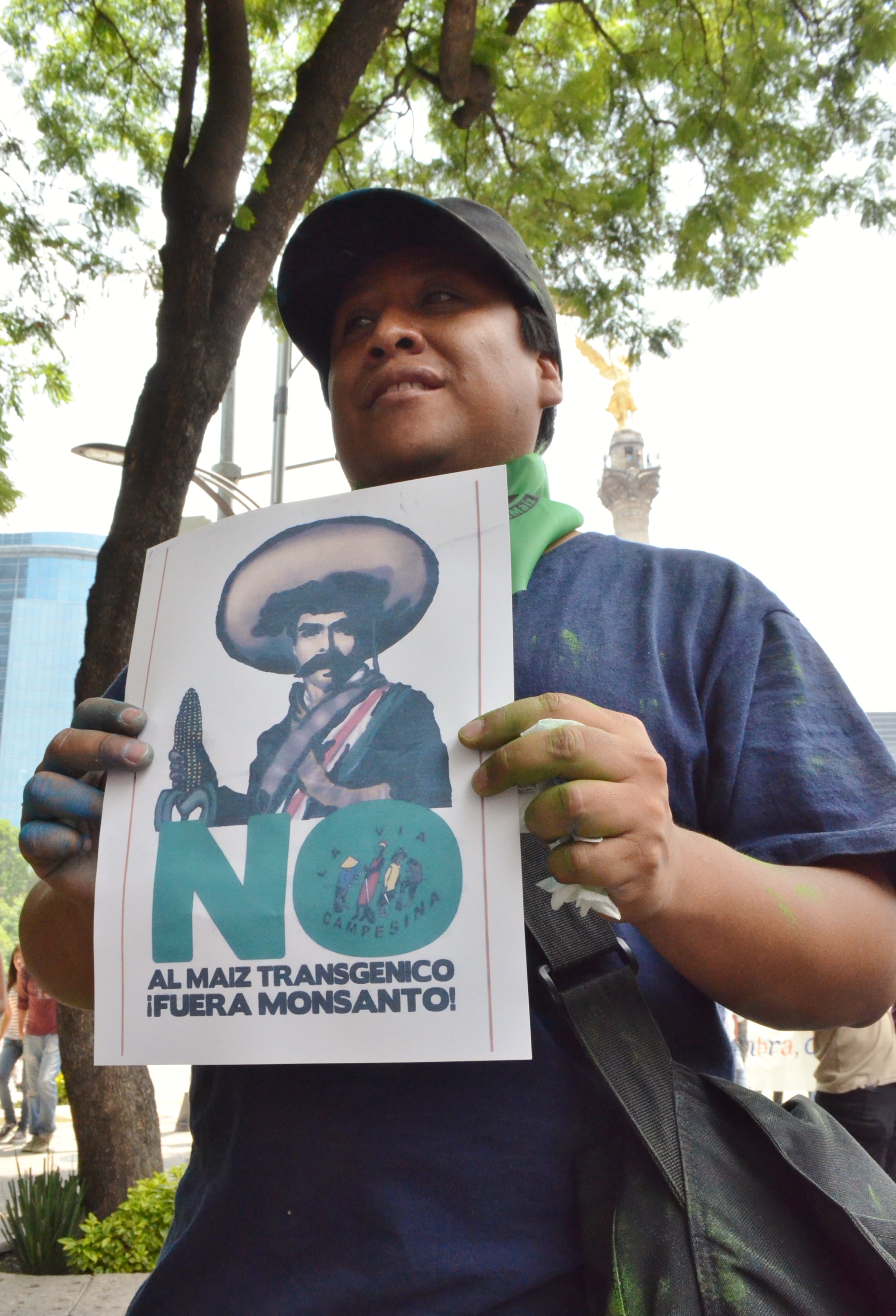