We are writing to you as a world leader in women’s rights. Your courageous track record on this issue has not only inspired hope among women everywhere, but also moved mountains to make an enormous difference in women’s lives.

We turn to you now in recognition of your extraordinary commitment and with great respect to urge you to address the abuses of women’s human rights occurring at present in Honduras. As numerous national and international human rights groups have documented, the de facto regime has engaged in a systematic campaign of intimidation, physical and sexual abuse, and torture. Increasingly, women have been the target of this campaign. We urge you to condemn the violence unleashed against the Honduran people, and in particular against Honduran women, and to take every peaceful measure possible to avoid further violence.

On November 2, representatives from Honduran women’s organizations stood before the Inter-American Commission for Human Rights (ICHR) and presented a grim picture of violations of women’s human rights by the coup regime.

They reported a general climate of intensified and increased physical, verbal, and psychological abuse of women that included the following:

It was the rupture of democratic order in the country that gave rise to the current crisis in women’s human rights in Honduras. Therefore, only an immediate return to constitutional government can stop the rapid deterioration of women’s rights. Hastily improvised elections—without the full participation of Honduran society, international recognition, or the reinstatement of the elected president—cannot be free or fair and do not guarantee a return to rule of law. Only a return to rule of law can reestablish legal institutions for redress of human rights violations and end the current situation of impunity for crimes against women.

We ask that you investigate the violations of women’s human rights in Honduras. We urge you to condemn the orchestrated campaign of violence against women being waged by the current de facto regime. Finally, we urge you to insist on a withdrawal of armed forces from the streets, neighborhoods, and homes of Honduras.

The current abuse of women of Honduras imperils the future of Honduras and the region, as it deeply marks the lives and futures of Honduran women. We look to your leadership now. Please step forward, as you have done elsewhere, and work to stop the violence now. 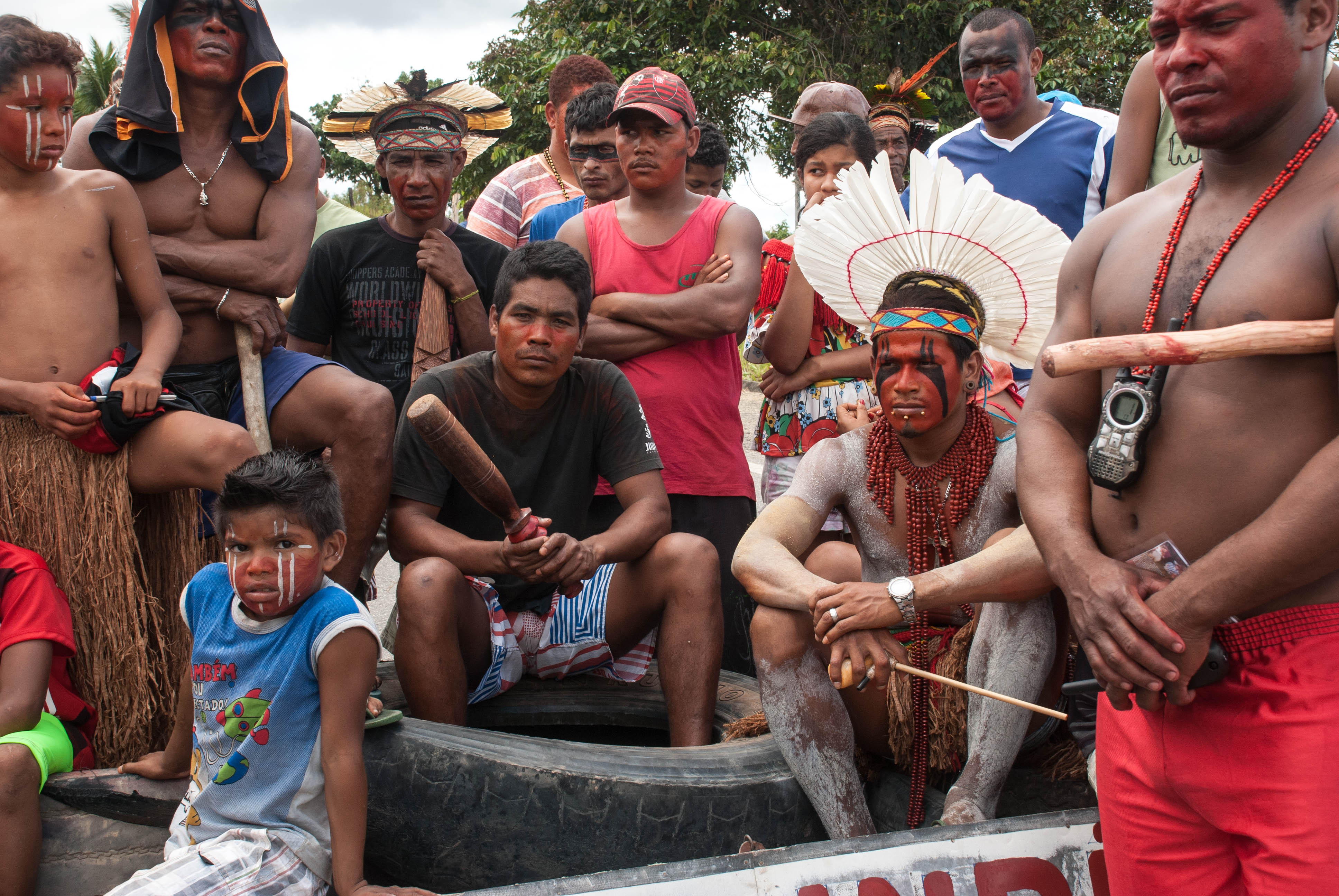