Last July’s UN meeting to create a global Arms Trade Treaty (ATT) ended in disappointment when the United States pulled back at the last minute, claiming that the treaty needed “more study.” While imperfect, the version of the treaty that was under consideration last summer would have marked a significant step forward in efforts to limit senseless violence on an international scale. U.S. reluctance to support the treaty was driven in part by policy disagreements, and in part due to fear of the National Rifle Association, which threatened to make the treaty an issue during a presidential year.

Whatever the reason, an ATT without U.S. support would be of limited value.  As the world’s largest arms exporting nation – controlling an astonishing 75% of the global trade in the latest year for which statistics are available – the United States is central to any meaningful global agreement to curb the weapons trade.

The goal of the ATT is to make it harder for human rights abusers and aggressor nations to get their hands on deadly weaponry, from AK-47 rifles to F-16 fighter planes. But the most important items to be controlled are small arms and light weapons, which are the weapons of choice in the vast majority of the world’s conflicts.

Control Arms is a global network of diverse organizations that has been pressing for a strong, enforceable ATT. They describe the basic criteria a treaty should be based on as follows:

“No transfers of weapons when there is a substantial risk that they may be used for serious violations of international human rights or humanitarian law or may impair poverty reduction. Governments would have to authorize every transfer of weapons out of or into their territory, based on these criteria.”

The stakes in the debate over whether to create a strong ATT couldn’t be higher. As the Control Arms Campaign has noted, every minute someone somewhere in the world dies from gun violence, and during that same minute 15 new weapons are created.

The Obama administration has a second chance to support a strong treaty when UN member states gather on March 18 to hammer out the details of an ATT. Much has changed since last July, most notably the administration’s push for domestic gun control in the United States in the wake of the December 2012 massacre of elementary school students in Newtown, Connecticut. While the ATT has no direct bearing on the internal gun control policies of UN member states, it would be hypocritical for the United States to support limits on gun trafficking within its own borders while failing to support a treaty that would curb this dangerous trade on a global scale.

A second difference is that in its second term, the Obama administration has more political room to maneuver in ignoring the NRA, which has played a negative role in global discussions of how best to curb the arms trade since the issue first came onto the UN agenda in the late 1990s and early 2000s. If the treaty moves forward and the administration needs to seek U.S. Senate ratification that will be a much tougher fight. But there is no need for the administration to use that as an excuse for withholding its support for a strong ATT at this month’s UN meeting.

The Obama administration can take concrete steps to support the creation of the strongest possible ATT. These would include banning arms that can be used to commit atrocities whether or not it can be proved that this end result was intended by the supplier nation; tightening the standards member states would use in assessing whether a given transfer violates international human rights provisions; and including a ban on transfers of ammunition to human rights abusers and aggressor nations.

The ammunition ban is particularly crucial, as it gets to the heart of what it means to keep the means of violence out of the hands of recipients who might use it to violate international law.

So far the United States has opposed an ammunition ban on the grounds that it would be too hard to enforce. The answer to this concern should be to work with other countries to come up with a mechanism that, even if imperfect, would reduce the flow of ammunition to destinations that are otherwise prohibited from receiving weaponry under the terms of the treaty. The United States already requires licensing for exports of ammunition, so it should be able to play a positive role in crafting an approach that can work on an international scale.

The Obama administration has a second chance to do the right thing and make history by supporting a strong ATT. Given what is at stake, it can’t afford not to.

William D. Hartung is the director of the Arms and Security Project at the Center for International Policy and a columnist for the CIPAmericas Program www.americas.org 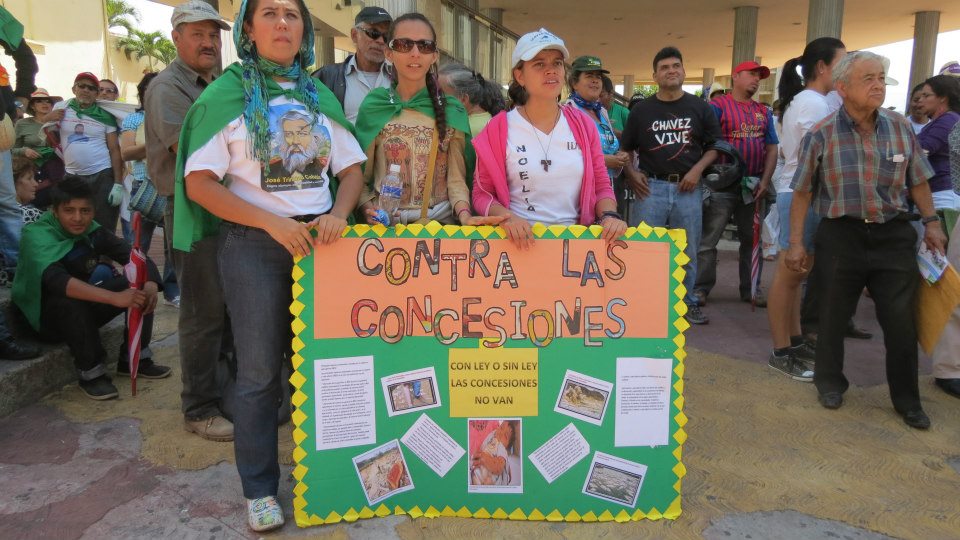