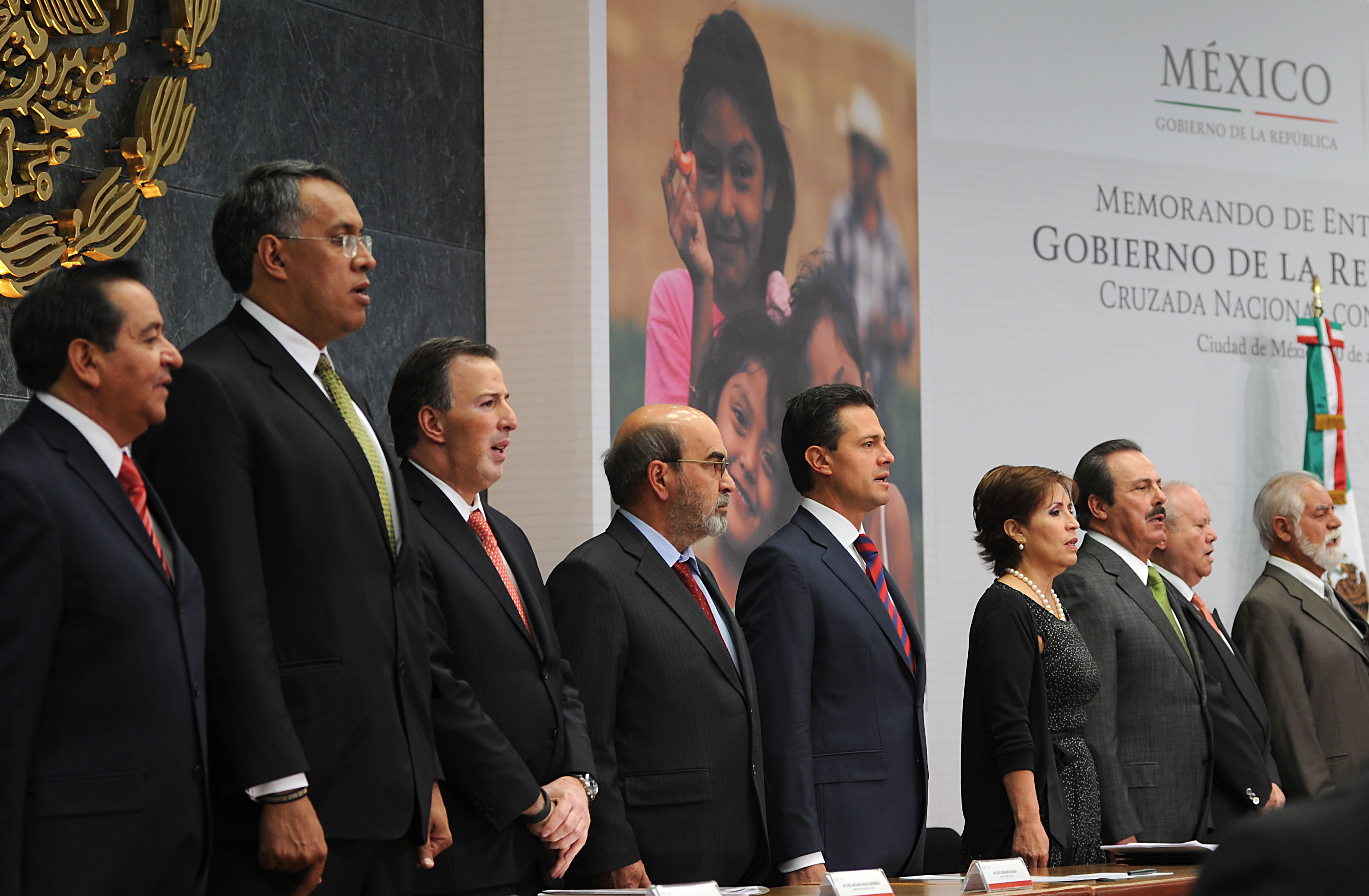 On January 21, Enrique Peña Nieto stood poised behind a podium in Las Margaritas, a city seized by the Zapatista National Liberation Army in 1994. Before him, hundreds of wide-brimmed hats shifted in the afternoon sun. He arranged his papers and prepared to address the residents of Chiapas, a state where 78 percent of the population lives in poverty. Flanked by Rosario Robles, Secretary of Social Development, (Sedesol) and a number of local civil servants, Peña Nieto announced the launch of the National Crusade Against Hunger.

END_OF_DOCUMENT_TOKEN_TO_BE_REPLACED

Days before President Barack Obama arrived on Costa Rican soil, three Black Hawk helicopters would appear on the horizon of the army-less Central American country, scanning the streets for potential security threats. When the president landed in the country on Friday, May 3, the streets of the capital city San José were empty and silent, cleared by local police in preparation for the leader’s visit. It was the president’s second stopover on a diplomatic trip into the region that was referred to by Secretary of State John Kerry as “America’s backyard” just weeks before.