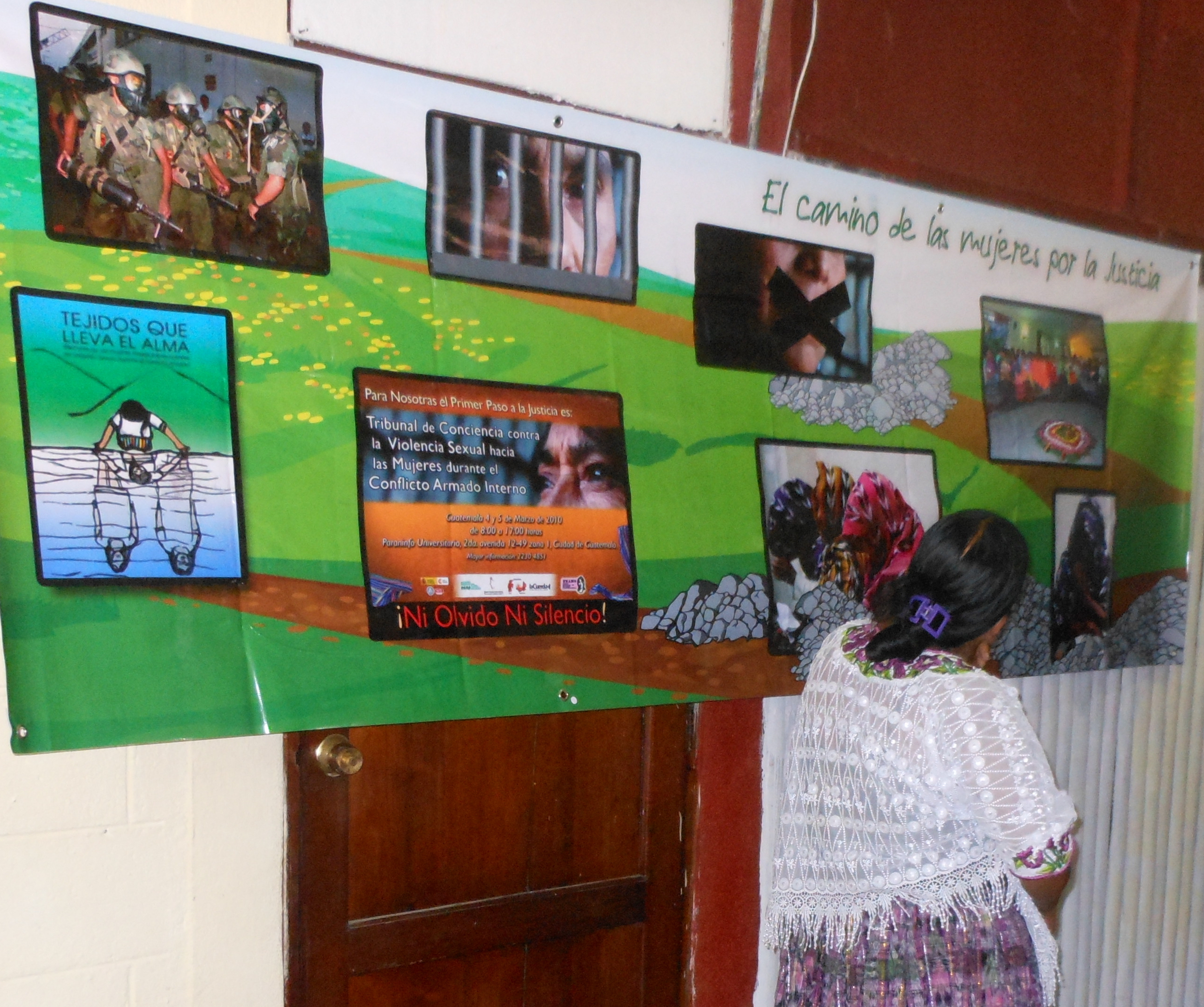 Trial for Sexual Slavery During Armed Conflict Opens in Guatemala

On Oct. 14, 2014 Guatemala’s Court for High-Risk Crimes ruled to open trial against two members of the Army for sexual slavery and domestic slavery against q’eqchís women in the military outpost of Sepur Zarco and other serious crimes perpetrated in the framework of the government countreinsurgency policies during the armed conflict.

END_OF_DOCUMENT_TOKEN_TO_BE_REPLACED

The Historical Clarification Commission revealed that among the serious and massive human rights violations committed against the civil population, rape was a systematic practice carried out by the state as part of the counterinsurgent strategy. These women are telling their stories.

END_OF_DOCUMENT_TOKEN_TO_BE_REPLACED 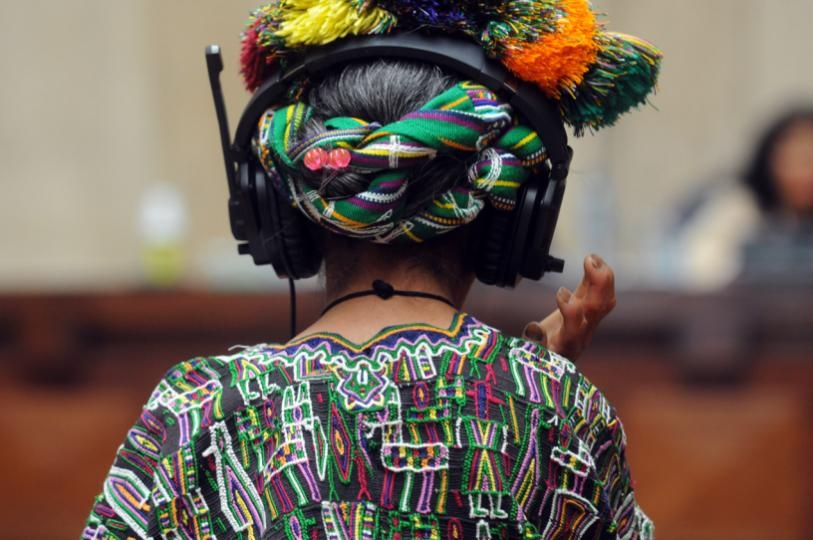 Despite Annulment, Genocide Trial a Breakthrough for Justice and Truth

The court’s decision openly violates legal precepts and demonstrates the lack of independence of the court to the powerful economic and political groups. Nonetheless, the genocide trial opened a window to justice and truth–the fundamental bases for building peace.