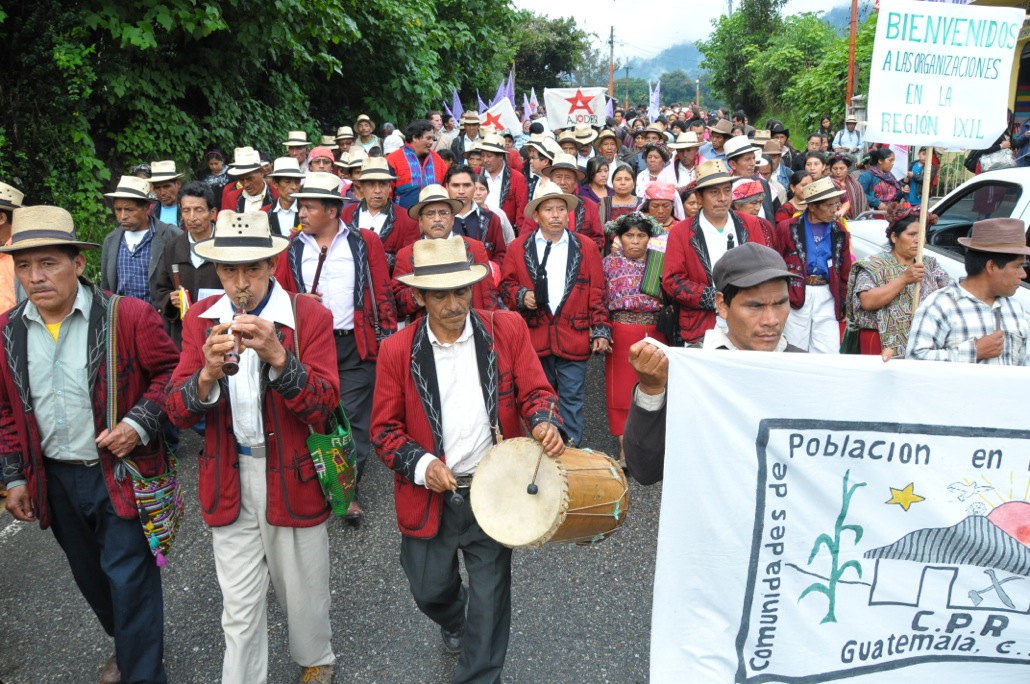 “Yes, there was genocide!”: Guatemala´s Ixil Vow to Keep Fighting for Justice

In the early hours of June 21 hundreds of people gathered in Guatemala City to participate in “The Caravan for the Dignity of the Ixil People and Against Genocide”. Despite a faulty justice system that in the end responded to external pressures instead of adhering to the truth; despite the angry campaign of those who deny genocide, despite the troubling remilitarization of the country, and despite the deeply-ingrained racism and discrimination that exists in Guatemala, May 10 will always be remembered as a day when the truth was told and justice prevailed. The guilty sentence against Rios Montt may have been overturned, but it will never be erased.