“Capitalists will turn the whole world into a finca, which is why we have to organize and fight,” said Sub-Comandante Moisés during the seminar “The Walls of Capital, the Cracks of the Left,” organized by the Zapatista Army of National Liberation (EZLN) April 12-15.

The metaphor of the finca, or plantation, was used often during the four-day event at the CIDECI-Universidad de la Tierra in San Cristobal de Las Casa. The finca is where the great-grandfathers and great-grandmothers were exploited and humiliated,  Subcomandante Moisés noted, “and what the upper class wants is to return to that time. They want to turn our countries into fincas owned by the capitalist class. The structural adjustment laws were not made by the politicians, but rather by their master, capitalism,” he concluded.

Those who suffer the most from this exploitation are migrants, who “did not leave because they wanted to, but because they could no longer live on their finca, better known as their country.” This is why the EZLN (Zapatista National Liberation Army) intends to support the resistance of migrants in the United States through the sale of 3,791 kilos of organic Zapatista coffee. In another sign of solidarity, you could hear  the words “fuck Trump1” in English, Spanish and several indigenous languages of Chiapas throughout the seminar.

“From afar, we the people the color of the earth, tell them that they are not alone, that their resistance and rebellion are also ours,” said Subcomandante Galeano. Subcomandante Galeano recalled the importance of the international support and solidarity for the Zapatista uprising. A key member of that international solidarity community participated in the seminar–Tom Hansen, of the Mexico Solidarity Network of Chicago. “It is clear that the people will not accept this new capitalism,” Hansen said in his speech to the crowd. “How do we build community in a world dominated by individualism and capital? How do we build leadership from the bottom and the left, and how do we make it the center of our practices? These are the questions posed to us by the Zapatistas.”

During the seminar “The Walls of Capital, the Cracks of the Left” the speakers presented their analysis ofthe current situation ‘from below and from the left’, with a focus on Mexico and Latin America. “We studied the enemy to understand their modus operandi,” said Subcomandante Galeano, who shared his thoughts on several occasions in the CIDECI auditorium.

According to Carlos Aguirre Rojas, in America far-right governments, for example in Mexico and the United States, and  there are progressive governments that are trying to recover natural resources and promote social programs. However, according to the sociologist, these governments are not changing anything on a systemic level and are pro-capitalist. “The state is part of the elite class, and it will always be the enemy,” he warned. Luis Hernández Navarro referred to Subcomandante Moisés’ concept of the finca while analyzing the war against the Mexican people and its resistance. Mexico is, according to the director of the editorial section of La Jornada, not a failed state but rather a mafia state.

To face these issues, the Zapatistas propose, once again, to organize collectively.  Subcomandante Galeano stated, “The collective can bring out the best in each individual. The storm is coming, the worst is yet to come and we will not be able to survive alone. We must fight collectively.”

The National Indigenous Congress (CNI) is promoting the Indigenous Council of Government. Its councilors – one woman and one man per village – will be elected in May and they will select a spokeswoman who will run as an independent candidate in the 2018 presidential campaign. Several presentations focused on the CNI initiative, critiquing the accusations that have been made by the institutional left that it is divisive. “The proposal does not divide the left; [the left] divides itself,” said Paulina Fernandez. The researcher declared that “if you analyze the proposed objectives, they collectively make visible the war against the people and their resistance, in addition to presenting the CNI to other anti-capitalist sectors of the country.”

Recognizing that the deadlines required by the law “will influence our timeline,” Carlos González of the CNI reminded the attendees that they will have to gather some 900,000 signatures in 17 states to register the spokeswoman of the Indigenous Council of Government in mid-February 2018, and then in March the 90-day electoral campaign will officially begin.

“The CNI wants to formally register its candidate, but it does not want to compete with the parties. We don’t want the rotten power, we want to dismantle it,” said Gonzalez. 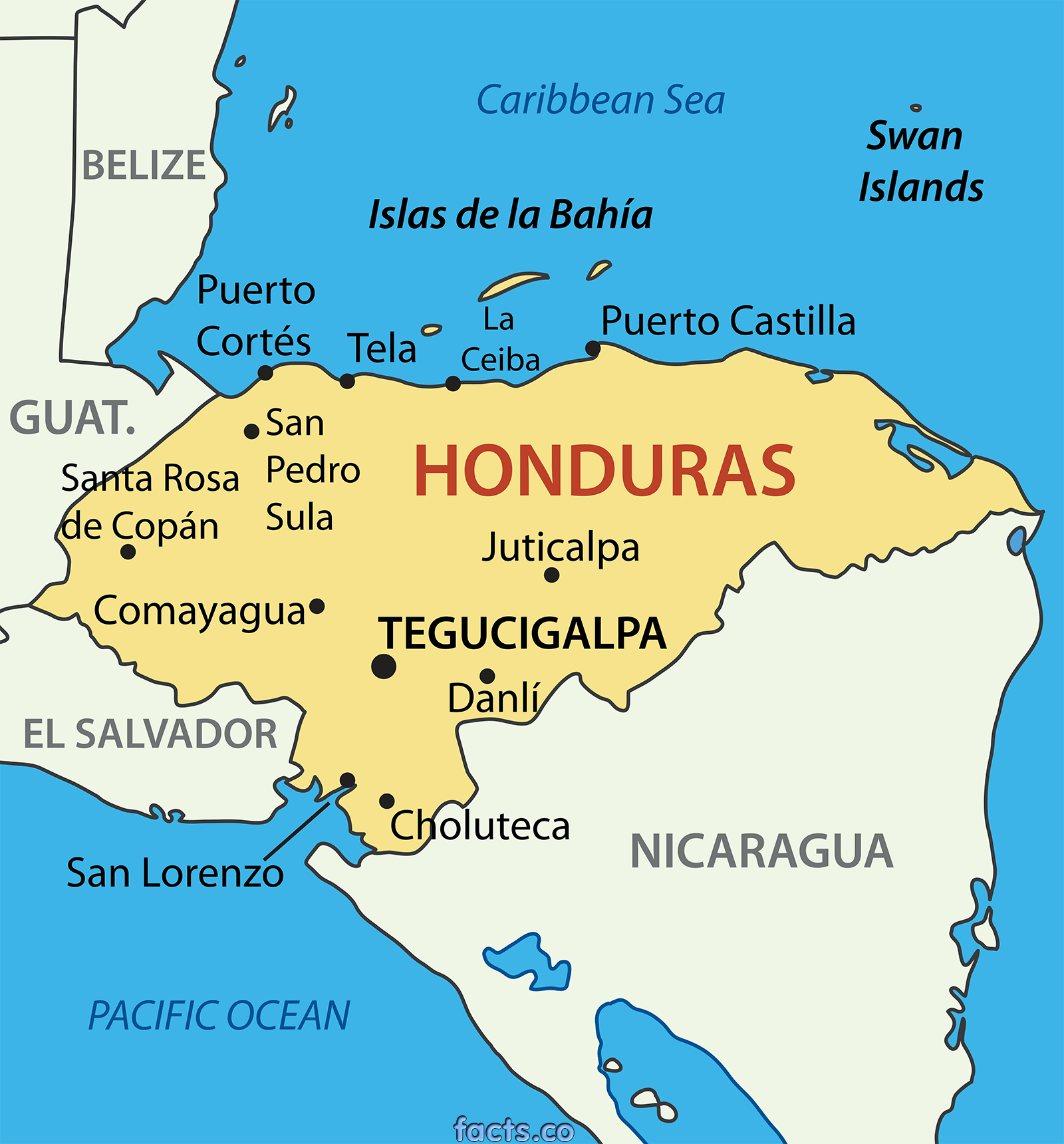 INTERNATIONAL ORGANIZATIONS DEMAND TRANSPARENCY AND RESPECT FOR THE VOTE IN HONDURAS