We are writing to you to voice our concern about the violence and corruption related to the war on drugs in Mexico. A U.S. security policy focused exclusively on the war on drugs has emboldened corrupt government officials and security forces in the country, rather than dismantling the network of drug cartels. This has resulted in multiple attacks on reporters, attorneys, and activists, including the targeted use of surveillance, phone-hacking and an increase in tacitly state-sanctioned assassinations. We urge you to conduct a full review of U.S. assistance to Mexico and push for a comprehensive investigation of these flagrant human rights abuses.

At a press conference on May 18, you referred to the more than 100,000 Mexican men, women and children who have been killed since binational counter-narcotics efforts began in 2008. There is ample evidence that militarization of the fight against drug trafficking has led to an increase in violence and corruption. Human rights reports by Open Society Foundations, Amnesty International, Human Rights Watch and the U.S. State Department indicate that corrupt security forces have carried out numerous dissappearances and extrajudicial executions of Mexican citizens.

We call on you to vigorously implement the Leahy Law and uphold U.S. principles by cutting off all assistance to security forces linked to human rights violations at this critical juncture for Mexico and U.S.-Mexico relations. We also call on the State Department to undertake a full review of the Merida Initiative, other U.S. assistance to Mexico, and U.S. arms sales, including their implications for public safety, human rights, and the rule of law in Mexico. This examination should include input from civil society and its results should be publicly disclosed. The U.S. should also assume responsibility for its drug consumption, focus on treatment and prevention at home, and develop an approach to target cartels’ financial structures.

Additionally, a comprehensive investigation into recent human rights abuses is needed. Members of civil society who have voiced criticism of the violence and corruption associated with the war on drugs have been intimidated and silenced due largely to state negligence. In May, human rights defender Miriam Rodriguez was gunned down outside her home, despite her repeated, unfulfilled requests for state protective measures, and later that month, the journalist Javier Valdez, who reported on cartels and openly critcized the Mexican government’s response, was murdered in broad daylight. In June, journalists and human rights lawyers representing the parents of 43 disappeared students filed a criminal complaint against Mexican authorities after reports emerged that they were targets of a sophisticated surveillance and phone-hacking operation. Although the Mexican government continues to deny responsibility, it has acknowledged purchasing spyware –sold only to governments- through contracts estimated to be worth at least $80 million.

Given all this, we believe that it is imperative to direct resources towards investigating the murder of and protecting journalists and human rights defenders. Moreover, we encourage you to call for the creation of organizations like the International Commission against Impunity in Guatemala to combat these human rights violations in Mexico.

Mexico is our close trading partner, neighbor and ally. Our history, geography and cultures are intertwined. We call on the State Department to support the brave men and women in Mexico who are taking a stand against violence and corruption by acknowledging the U.S. role and reconsidering current policy, and by adding our country’s voice to the call for honest investigations and prosecutions. This is the only sure footing upon which to build a new phase of stronger relations between our two nations. 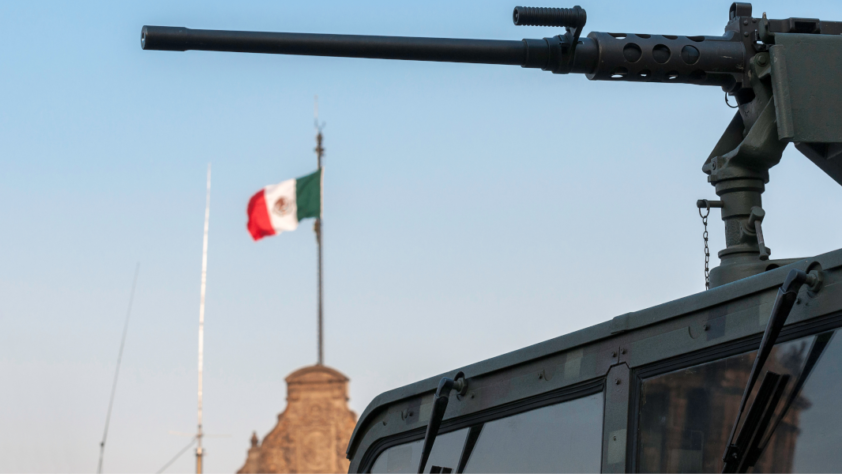 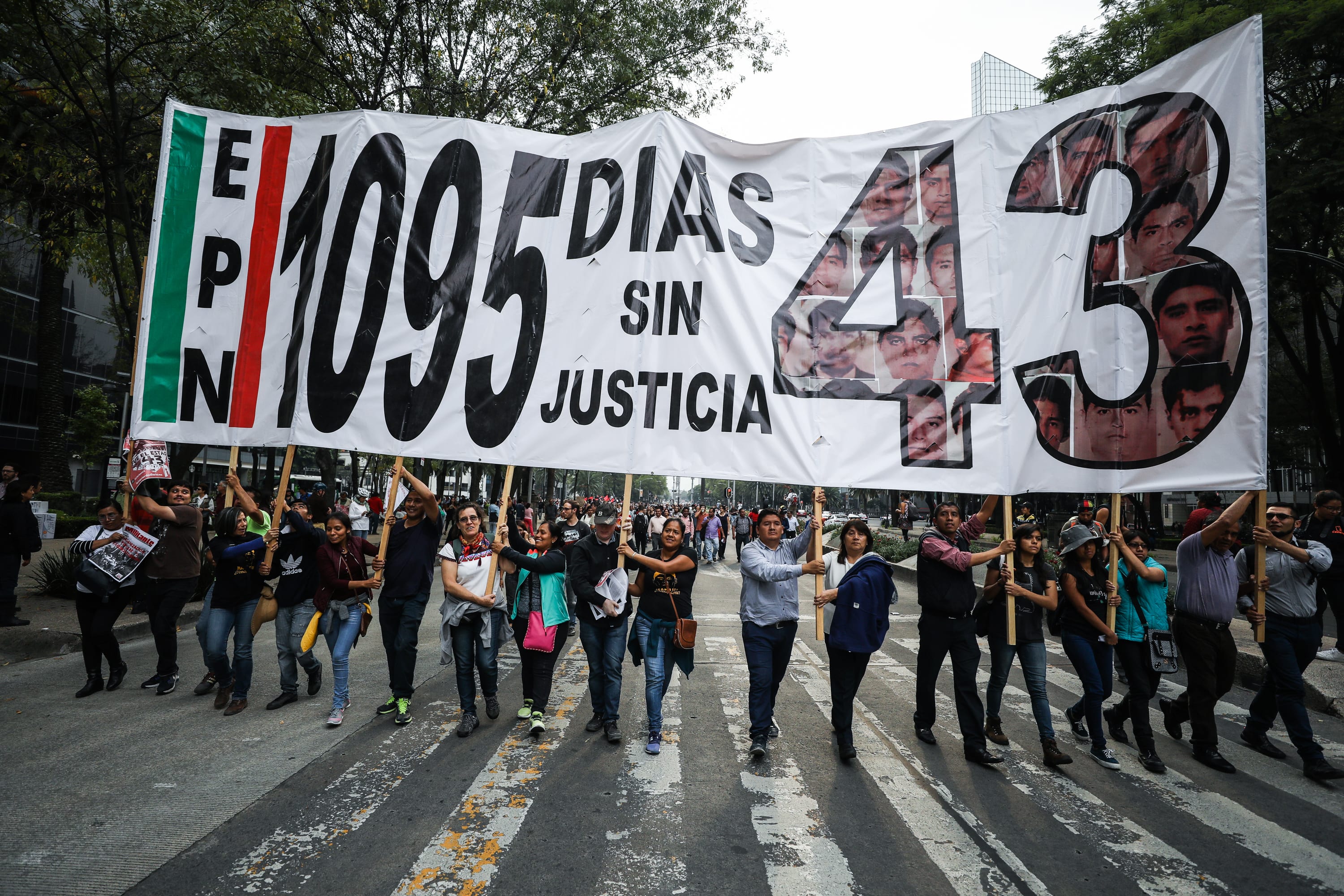