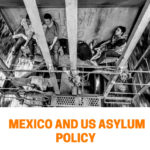 In this Special Report, the Americas Program analyzed existing Safe Third Country Agreements to determine what such an agreement would mean for Mexico, for the United States and for the migrants from Central America who pass through Mexico to seek safety in the United States. 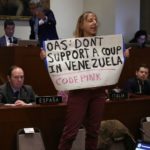 If the Trump administration and its allies continue to pursue their reckless course in Venezuela, the most likely result will be bloodshed, chaos, and instability. 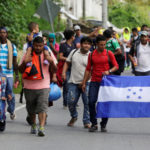 The Washington Post reports that the Trump administration has the support of the upcoming Mexican administration headed by Andrés Manuel López Obrador, to drive a plan entitled “Remain in Mexico”.  This plan would consist of the applicants for exile who arrive to the Southern Border being returned to Mexico to wait for a resolution in their case in the United States’ courts. 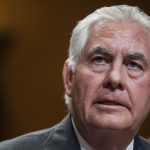 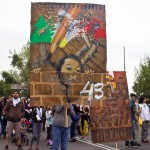 The Americas Program joined thousands this past Saturday, September 26 to march in solidarity with the families and peers of Ayotzinapa. Check out our photo series of the march. 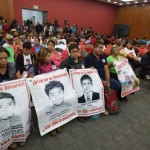 The report of the Interdisciplinary Group of Independent Experts (GIEI) charged with investigating the assassinations of six people and the forced disappearance of 43 students of the Raul Isidro Burgos Rural Teachers’ College in Ayotzinapa concludes that the version of events presented by the Mexican government is false.