During the violent protest by far-right and white supremacist groups in Charlottesville, Virginia in August, one of the protesters wore a t-shirt emblazoned with the words “Pinochet’s Helicopter Tours”.

What was a notorious South American dictator, long dead, doing in the mix of bigotry and racism that animated a march to preserve a Confederate statue?

The t-shirt is a gruesome allusion to U.S. foreign policy’s most shameful past. The U.S.-backed program Condor Operation actively supported brutal South American dictatorships. Under the program, the Argentine Junta dictatorships and the Chilean dictator General Augusto Pinochet, who came to power in a military coup in 1974, sponsored black ops that took left-wing opposition members up in helicopters and threw them out into the ocean. The extrajudicial executions were supported by the U.S. government to prevent the growth of communism during the height of the Cold War.

Ariel Dulitzky, Argentine lawyer, University of Texas Law School Professor and former member of UN’s Working Group on Enforced or Involuntary Disappearances, gave an exclusive interview to Americas Program on Operation Condor, its influence in current operations, and today’s wave of forced disappearances in the context of the war on drugs.

AP: What was the role of the US government in Operation Condor and what responsibility does it have now?

AD: The United States was involved in different ways. On the one hand, it took action directly to oust many democratically elected governments. It also provided intelligence, weapons and other forms of support to many dictatorships. Besides, it educated and trained thousands of officials who took part in state terrorism and provided the ideological basis through the so-called doctrine of national security. Today the United States should continue to declassify documents on this era, particularly those in the hands of the CIA and the Defense Department. They should also explicitly repudiate these policies and support efforts to investigate and sanction the serious abuses committed.

Of the Latin dictatorships involved, which was the worst offender?

They can’t be compared. The repressive techniques employed were different. For example, in Uruguay they relied more on political arrest and torture, while Argentina used enforced disappearance. But the level of impact on individuals and society can’t be compared. Nor can the numerical dimensions of the different repressive models. What needs to be evaluated is the impact in each society, family and individual.

“[Enforced disappearance] is a crime of terror. It seeks to impose terror…  It’s also a permanent crime that lasts in time until it is revealed where or what happened to the disappeared person.”

Are there countries that work together to disappear people? Does that still happen today?

Yes. There are examples. Today the International Jurists Commission published an article on extraordinary renditions, which are a form of enforced disappearance. Currently China returns people to North Korea knowing that they will be disappeared in that country.

Can we trace influences of Operation Condor in current disappearances?

Yes, some possibilities. The CIA’s program of extraordinary rendition is an example.

Are the methods employed by the military and police forces in those days still being used today?

Not in Latin  America. At least the systematic practice of enforced disappearances doesn’t exist in the Southern Cone countries anymore. But there are authoritarian sectors within the security forces that are still active. And there are also isolated cases of disappearances in many countries.

You’ve been involved in the search for justice for the disappeared under Operation Condor and the plight of today’s families of the disappeared. What do you see as the differences or similarities between the two historical periods?

The similarities are the demand for truth, justice, and reparations. The importance of the support to relatives, but also the feeling of abandonment, solitude, the indifference of many authorities.

What is the political function of forced disappearance, or is it just a crime?

It’s a crime of terror. It seeks to impose terror. It’s one of the manifestations of political violence. It is also a complex crime that must be treated holistically, and it’s also a permanent crime that lasts in time until it is revealed where or what happened to the disappeared person.

What about society? It seems like in Argentina with the disappearances of the past and in Mexico today it has been collectives of families that have opened up progress on the issue…

Yes. The role of family members is very important. They are the ones who have led every struggle against disappearances. Especially, Latin American women.

What is the UN’s position on the Mexican situation?

It’s a very serious situation. Regrettably,  the State hasn’t responded adequately–not to the disappearances of the so-called “dirty war” or to the current ones.

The role of family members is very important. They are the ones who have led every struggle against disappearances. Especially, Latin American women.

We usually think of this as a problem of the era of the South American dictatorships: Are governments still carrying out systematic disappearances today?

In the ultra-right demonstrations in the United States we’ve seen t-shirts celebrating Pinochet and talk of “free helicopter rides” for leftwing dissidents. Is this a strategy typically related to a certain political ideology? Disappearances, unfortunately, have been employed by governments across the political spectrum. They were used by the Nazis, by the dictatorships, by Marxist governments, by National Liberation governments, by colonial powers…

What do countries have to do to end forced disappearances?

Simple. Don’t disappear people. There is no possible justification for forced disappearances. Disappearances, as opposed to other acts, are not committed by mistake.

How does this kind of work affect you personally?

It affects me completely. I have two cousins of my mother who were disappeared in 1976 and 1977 in Argentina. And the suffering of families and the indifference of politicians affects me. But all this gives me strength to keep going. 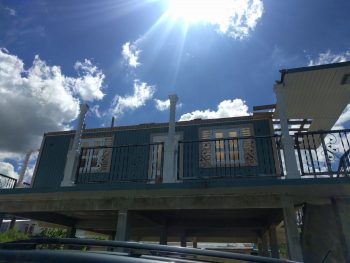 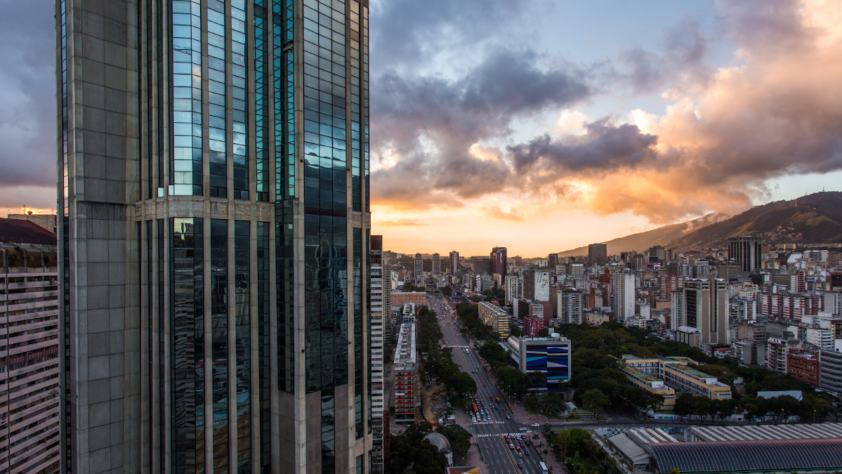