Authorities at the Security Ministry and the National Civil Police (NCP) attribute the majority of the murders and deaths to gang violence. The director of Legal Aid, Miguel Fortín, affirmed that many of the homicides stem from the incarceration of the leaders of gangs in maximum-security prisons, where they do not have communication with other gang members.

“The majority of the murder victims are part of criminal networks or gangs. Almost all of the people killed are associated with rival gang disputes,” stated the director of the NCP, Mauricio Ramírez Landaverde.

Last year, the official number of homicides was 10.8 daily. On Jan. 8 of this year, the daily murder rate rose to 14, and in the last half of March the number reached 15. The worsening violence in El Salvador, a country with a population slightly higher than six million, has become a major concern to the members of the NCP, district attorneys and national judges. In less than two weeks, eight policemen were killed by gang members.

Some recent publications have predicted that El Salvador will soon surpass Honduras as the most violent country in Central America. But El Salvador’s head district attorney, Luis Martínez, said that the level of violence in Honduras is not comparable because of rampant drug-trafficking there, as opposed to El Salvador’s more local violence.

A few weeks ago the chief prosecutor of the “Life Unit”  of Usulutan was murdered. Reports from the NCP attribute the murder to gangs–the police say the attorney was in his vehicle when the perpetrators shot at him from a motorcycle. After this killing, Martínez put out a statement to the gangs: “You chose the wrong target. You don’t mess around with the prosecutor’s office.”

Some weeks beforehand, a criminal judge was attacked in her home. Police reports indicated that perpetrators with gang affiliations arrived at the judge’s residence and shot her in the head as she was leaving her home, they shot her in the head. The judge survived the attack, but her family felt obliged to move out of their home.

After the attacks and killings of police, security authorities ordered the capture of all gang members responsible for these crimes and for them to be put in maximum-security prisons.The NCP director also gave the green light for any police officer attacked or who feels that his or her life is in danger to return with gunfire. This measure was backed by the government and the Legislative Assembly. “All of the members of the police department who, for work-related reasons, are forced to employ firearms against a delinquent who is trying to take their life, may do so with the certainty that the establishment is behind you,” stated the director in a message to police forces.

In an interview with the Americas Program, Raúl Mijango, one of the mediators in the national gang truce, blamed the authorities for encouraging the existence of extreme groups charged with assassinating gang members. Linking the new hardline tactics with the rise in current violence, Mijango stated, “it is no accident that this is happening and that the rate of homicides is skyrocketing.” He adds that none of the murders of gang members are being investigated by the authorities.

The director of the NCP has said that the truce agreement ceased to exist when the homicide rate began to climb.

Mijango notes that the Security Ministry and other government agencies have excluded all possibility of dialogue with gangs and are opposed to the truce. He maintains that the gangs are open to working with authorities to reduce the murder rate, but in return must be included in the working groups and the dialogue the government is carrying out to implement security plans and combat violence. At present, mayors, citizens, and business owners are participating in these discussions.

With the transfer to maximum-security, there is speculation that this means the end of the  truce since thirty of the most powerful gangs leaders now have no means of communicating with their fellow gang members or their relatives. Critics say that the recent rise in murders is directly related to these gang leaders being locked up in the maximum-security prisons. To take on matters of violence and the rising murder rate, last September the government created the National Security Council. The Council is made up of state authorities, representatives from private businesses, the Catholic church and civic organizations. The group worked on the policies and the plans to combat violence around the country.

With the creation of the Council, the government has closed all doors to opening up dialogue between gangs and mediators. President Salvador Sánchez Cerén has asserted that the Salvadoran state will not sit down or negotiate with people who have violated the law. He left it in the hands of the Security Council to initiate actions that aim to help reduce homicides in the Central American country.

The transfer of gang leaders to maximum-security prisons was one of the first recommendations of the National Security Council. The Security Minister also requested that the Legislative Assembly approve a transitory reform applicable for the next five years to shorten the time it takes for the judicial process and to more harshly punish gang members responsible for killing police.

Notable among the plans and actions agreed on by the members of the Security Council is the approval of the proposal of the National Association of Private Businesses to hire the former mayor of New York City, Rudolph Giuliani, to carry out a security consultation and make recommendations for specific measures, such as he has done in Mexico, Guatemala, Colombia and most recently Honduras. John Huvane, the president of the consulting group headed by the ex-mayor, was in El Salvador last February where he stated that among the changes in the security plans that the Salvadoran government should adopt is to reform juvenile penal laws to make it possible to try all juvenile murder suspects as adults.

However, the Minister of Security has come forward to say that Giuliani’s experience is more focused on a repressive model, while the government’s plans concentrate on inclusiveness and creating opportunities for at-risk youth. He pointed out that the Salvadoran government does not have the financial resources to pay for the plan laid out by the former New York City mayor. 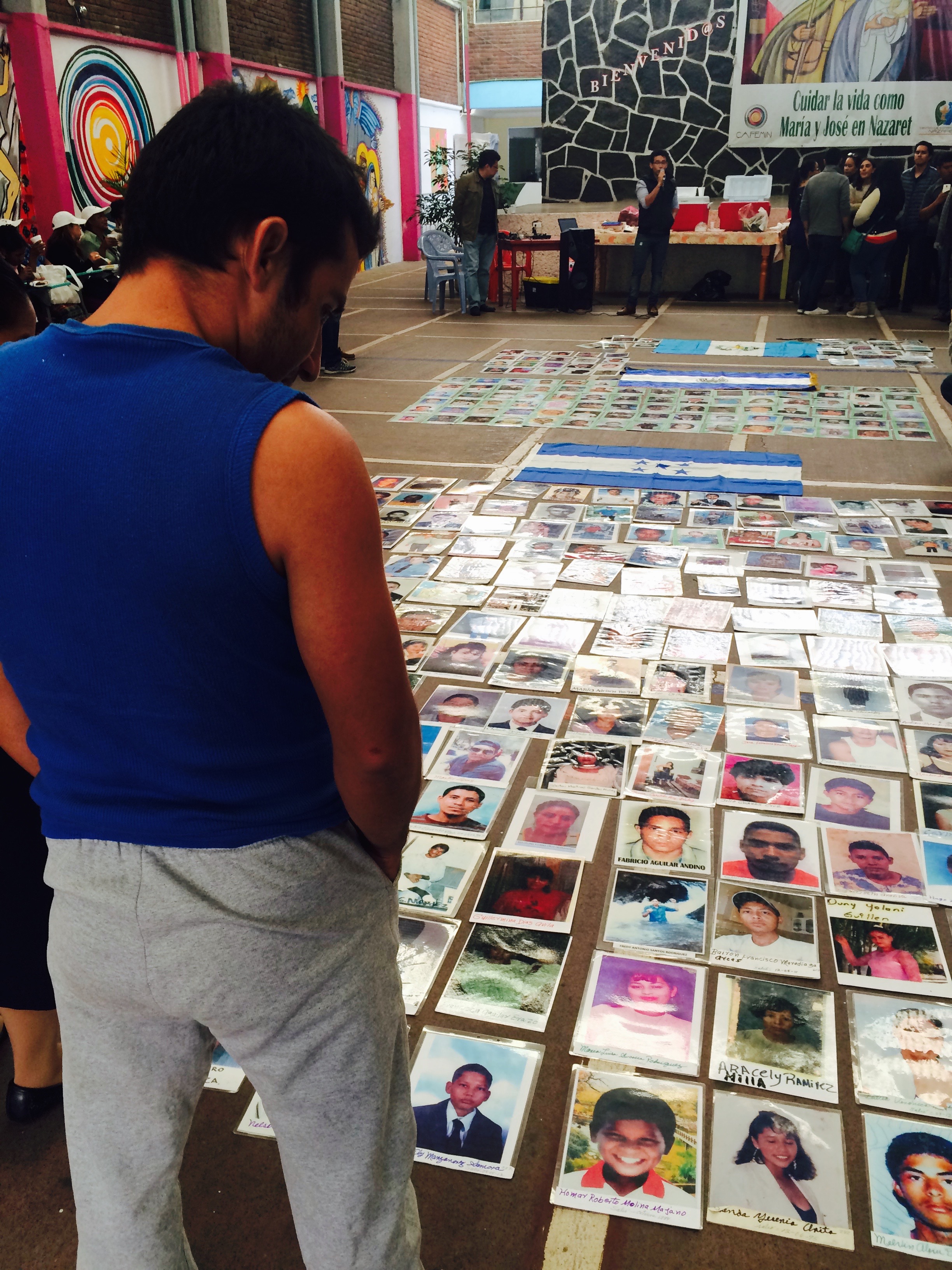 The Silent Drama of the Disappeared 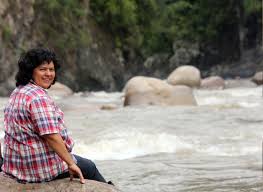