“Death is not democratic in Mexico. Women are murdered with greater hatred, misogyny and contempt,” says Karla Micheel Salas, a lawyer with a proven track record on the issue of femicide. Twenty years since the alarm was first sounded in Ciudad Juarez, Chihuahua due the large number of women murdered with signs of torture and sexual abuse, the phenomenon has spread to the rest of the country.

Families of victims of femicide, activists and human rights defenders have been fighting for two decades to eradicate the murder of women for being women. They have made significant progress , Salas notes.

“In a very short time – since 2010 – almost all penal codes now criminalize femicide in the country,” she says. There is wide recognition of the phenomenon within society and at the international level, including among governments, the lawyer added.

But that doesn’t mean the problem has diminished. “Unfortunately, the government of Enrique Peña Nieto continues the tradition of the past. There is a lack of interest in solving violence against women, including in its crudest manifestation, which is femicide”.

Between 1993 and 2003, the gaze of the human rights organizations focused on femicides in the border city of Juarez, Chihuahua. Since 2003 “we’ve had to broaden our perspective and focus on the bodies also being found in the State of Mexico, Mexico City and Oaxaca, where a significant number of women are killed for just being women,” says Salas, attorney for the organization “Bring Our Daughters Home.”

The year 2010 marked a watershed moment when organizations of the victims’ families won their case against the State before the Inter-American Court of Human Rights. Salas, who was part of the legal team that litigated on behalf of the families of the victims Esmeralda Herrera Monreal, Laura Berenice Ramos Monarrez and Claudia Ivette González, explains that the ruling applies to all states of the Mexican federation and obliged the government to implement legislative measures to eradicate femicide.

This ruling along with pressure from social organizations, caused criminal codes in 30 of the 32 states to criminalize the act of femicide. This was important says Salas, because “it is necessary to name it so as to recognize that it exists, so it was necessary to make the classification.” Another advance was the adoption of protocols for investigation with a gender perspective. Salas, current president of the National Association of Democratic Lawyers (ANAD), notes this was not a unilateral action implemented by the government, but rather measures that the government was forced to adopt due to pressure from civil society.

Among interagency mechanisms established is the Domestic Violence Alert for cases of femicide that is part of the General Law on Women’s Access to a Life Free of Violence. Representatives from state and federal women institues and the Federal Secretary of the Interior participate.  Salas states that the Alert has been plagued by politics and has not been applied in any of the four cases requested by civil society organizations (State of Mexico, Guanajuato, Nuevo Leon and Hidalgo).

“In all the cases requested, it was declared not applicable,” says Salas, who adds that the only arguments given to justify rejecting the measure are that the government is already taking general actions, that it has the will to end the crimes, and that requests (to apply the alert) only “discredit” the government. Complaints pressed by organizations led the Interior Secretary to declare that the states need to do something to prevent, punish and eradicate femicides. “Despite that specific mechanisms exist, the authorities prefer to make political declarations,” she adds.

After twenty years of denouncing femicides, activists and experts see the same pattern that was observed in Ciudad Juarez at the beginning of the 90’s throughout the country. That is: disappearance, followed by sexual torture, murder, and later the dumping of bodies in public spaces.

“We have seen it in the State of Mexico, Mexico City, Guanajuato, Oaxaca and Chiapas, and the common denominator is the inactivity of the authorities, despite years of reports, actions and calls,” denounces Salas. “It’s a lesson not learned. Questioning the life of the victim at the center of the investigation is continually repeated.”

“Other gender crimes are committed around femicides, mainly against mothers, activists and human rights defenders who fight against femicides,” she adds.

Those who have learned the lesson are organizations of families of the victims and human rights defenders, who document, make strategic litigations, push for public policies and pressure to ensure that there are specialized investigation protocols in place, all of which, they point out, should be the work of the government.

These organizations do it themselves “because we want women to live free from violence, and we want to prevent more women from being killed,” explains Salas. She believes that, unlike crimes such as robbery, femicide can be eliminated because it is based on discrimination against women, which is learned and not part of human nature. “But there is still much to be done,” she concludes.

Adazahira Chávez is an editor of Desinformémonos.org, an “autonomous, global communications project” and sister organization to the Americas Program www.americas.org Originally published at Desinformémonos 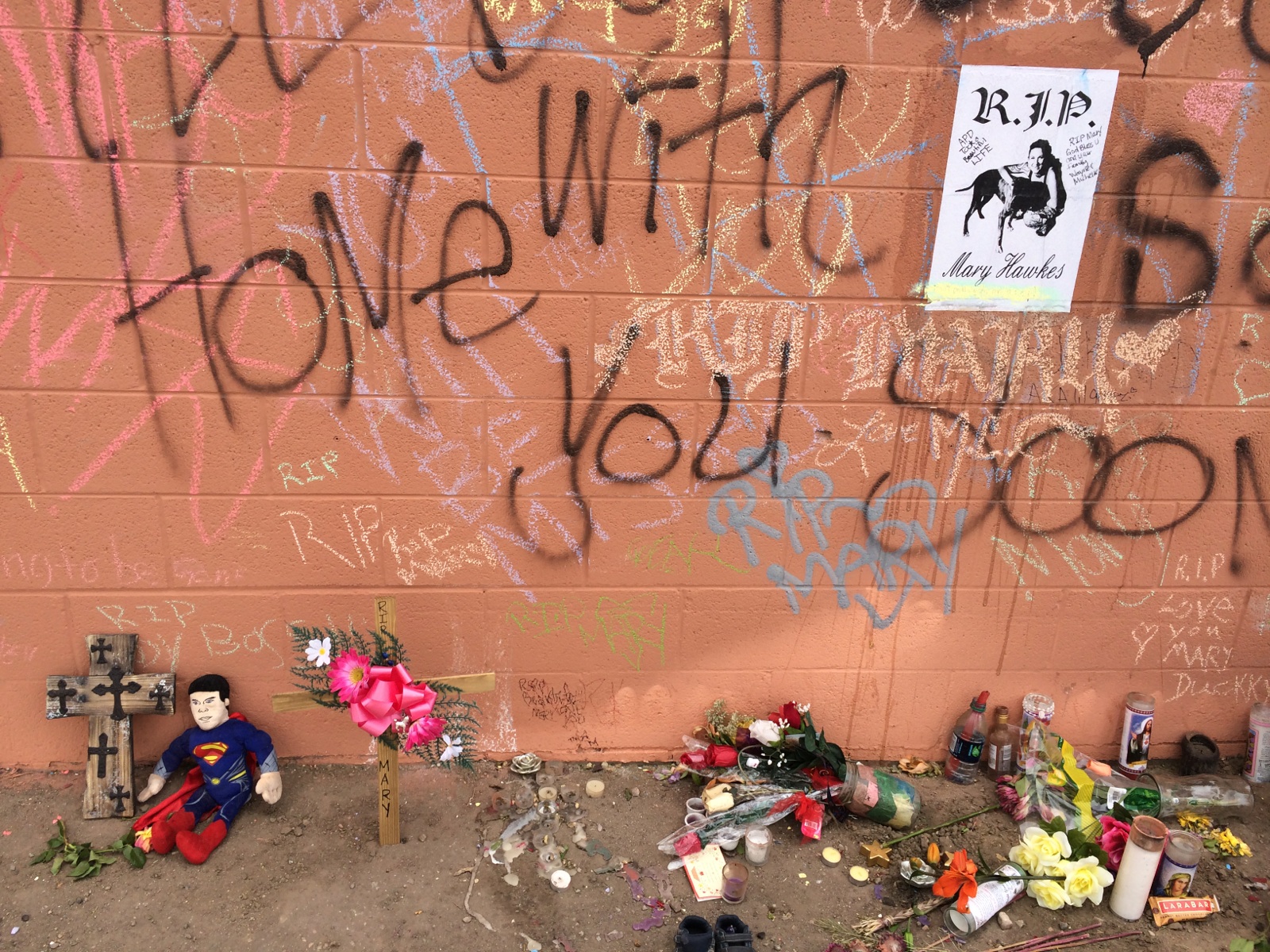 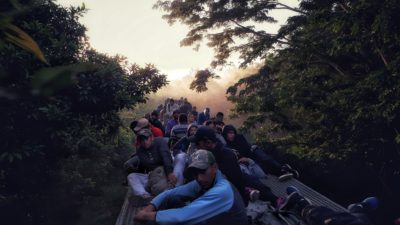