As President Obama has indicated on numerous occasions, the political fight over the Iran nuclear deal boils down to a stark choice: diplomacy or war.

In the United States, supporters of the deal include the president himself, the majority of Democrats in Congress, and a network of arms control and foreign policy organizations that includes the Ploughshares Fund, the Arms Control Association, Win Without War, the National Iranian-American Council (NIAC) and J Street, a moderate organization of Jewish-Americans that supports a diplomatic solution to the Israeli-Palestinian conflict.

Opponents of the deal include Israeli Prime Minister Benjamin Netanyahu, the powerful American Israel Public Affairs Committee (AIPAC), conservative billionaires like Sheldon Adelson, and the entire national leadership of the Republican Party, including members of Congress and the 19 declared Republican presidential candidates.

The deal is designed to prevent Iran from developing a nuclear weapon for at least 10 to 15 years. It includes a provision that requires Iran to get rid of 98% of its stockpile of enriched uranium, shut down a substantial number of centrifuges that can be used to enrich uranium, and open its facilities to the most rigorous inspections ever imposed in a deal of this kind.

If one of the signatories to the deal decides that Iran has seriously violated the deal, there is a provision to “snap back” or re-impose economic sanctions. The “snap back” clause can be brought into play at the request of any of the six parties that negotiated the deal with Iran – the United States, the United Kingdom, France, Germany, Russia, or China.

A diplomatic resolution of international concerns about the Iranian nuclear weapons program would be a positive development in its own right, and it would also set an important precedent by showing that it is possible to pursue a successful diplomatic initiative in a region that is now the site of multiple, overlapping conflicts.

So why would anyone oppose the deal? The key factors driving opposition to the deal are power politics and conservative ideology.

In the United States, a key component of the opposition consists of neoconservatives like John Bolton who were advocates for the 2003 U.S. invasion of Iraq. The neoconservatives claimed that a war with Iraq would be short and relatively bloodless, and that it would usher in a new era of peace and democracy in Iraq and the broader Middle East.

Instead, the U.S. intervention sparked a ten-year war that cost trillions of dollars and hundreds of thousands of lives, while setting the stage for the rise to power of the vicious sectarian regime of Nouri al-Maliki. The al-Maliki government’s repression of the Sunni citizens of Iraq sparked harsh opposition, including in some instances support for ISIS, the terrorist group that now controls large parts of Northern Iraq as well as territory in Syria. And ISIS is the successor group to Al Qaeda in Iraq (AQI), which was formed in response to the U.S. occupation of Iraq.

In short, it’s hard to imagine a more disastrous foreign policy initiative than the U.S. invasion of Iraq. Yet the media and key members of Congress are still taking the advocates of that war seriously as they strive to defeat the Iran nuclear deal. Some opponents of the Iran deal, like former Bush administration official John Bolton, have openly called for war. Others have simply taken unrealistic positions that could set the stage for war down the road.

Opponents of the current proposed accord with Iran have suggested that there is a “better deal” to be had if only the world ratchets up economic sanctions and military threats and forces Iran to accept the complete elimination of its nuclear program. But in the real world, there is no “better deal” to be had. The current proposal is the product of two years of negotiations between Iran and the six powers cited above. If the deal is not ratified, key members of the anti-nuclear coalition – including Russia, China, and possibly the European Union – would likely ease sanctions against Iran. And escalating military threats by Israel and some players on the U.S. political scene would give Iran the incentive to engage in a crash program to acquire a nuclear weapon. In short, undermining the current deal will make it more likely that Iran will get a nuclear bomb, not less.

If this is the case, why is there such fierce opposition to the deal?

In the case of Israeli Prime Minister Benjamin Netanyahu, opposition seems to flow from a desire to weaken Iran as much as possible, up to and including regime change in Tehran. Netanyahu fears that a nuclear deal could be a first step towards closer U.S.-Iranian relations that would weaken Israel’s political position in the region.

The Saudi government has similar concerns, which have driven it to launch a brutal bombing campaign in Yemen based on exaggerated claims of Iranian connections to the Houthi rebels that control large parts of that country. The Israeli and Saudi positions increase the possibility of a regional war in the name of geopolitical power politics.

The Iranian nuclear deal is worthwhile in its own right. It is also valuable because if a deal can be reached, it could undermine the advocates of war as
a solution to the problem, not only in Israel, Saudi Arabia, and the United States, but also in Iran.

Last but not least, a diplomatic agreement with Iran could open political space for the creation of a less militarized U.S. foreign policy, which would have positive implications for global security.

The Iran fight is about more than just nuclear weapons. It is about the prospects for war versus the hopes for peace.

William D. Hartung is the director of the Arms and Security Project at the Center for International Policy and a senior adviser to the Security Assistance Monitor and a columnist for the Americas Program www.americas.org. 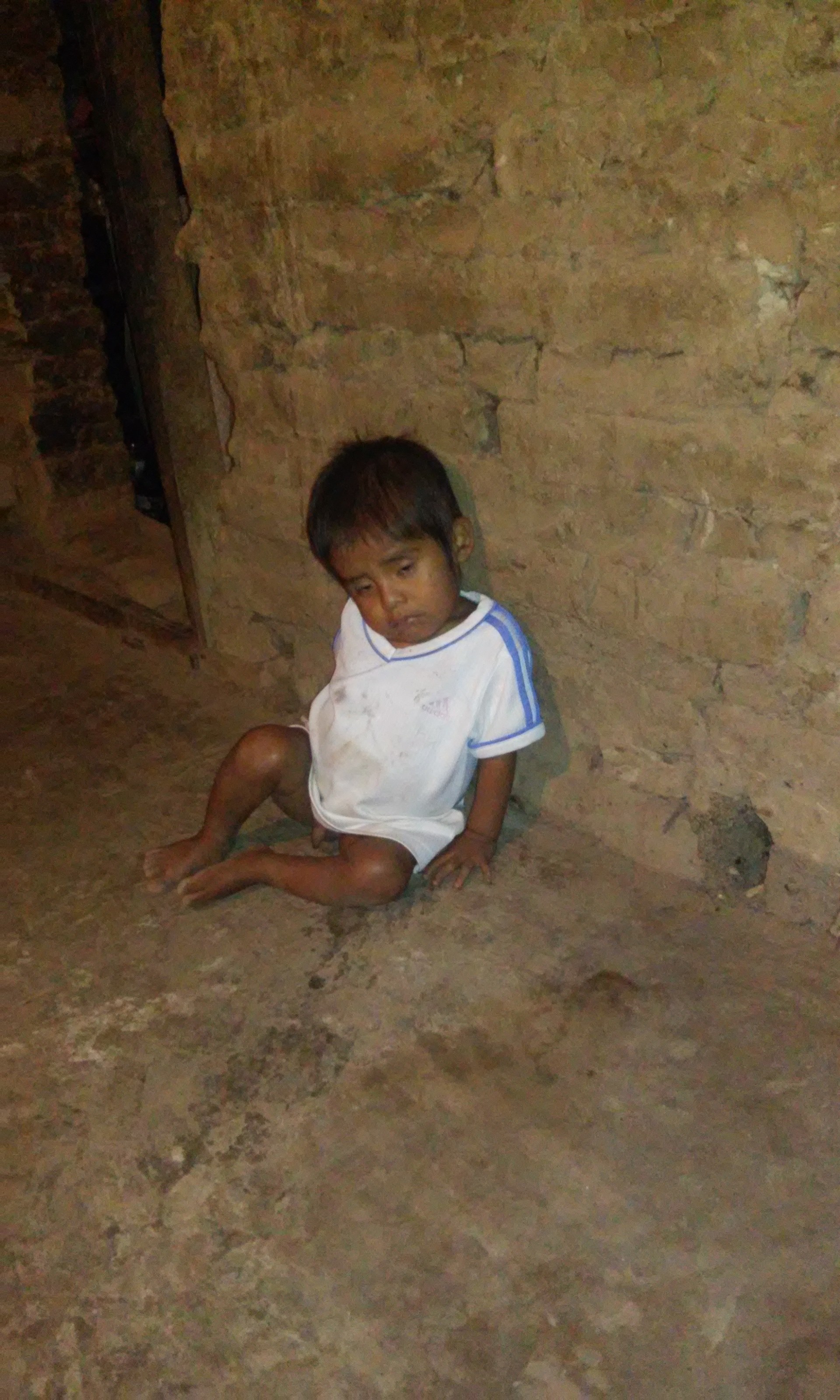