“We’re not there, nor will we be there for Cancun,” said the diplomat during the International Forum on Climate Change and the State of the Art of Sustainable Development, held this past Sept. 8, in Mexico City’s Grand Hotel.

A rise of more than two degrees centigrade will have devastating effects on the planet, as the warming would increase glacial thawing and threaten the earth’s flora and fauna, in addition to increasing hurricanes, according to the International Panel on Climate Change (IPCC).

Mexico will host this year’s Climate Change Conference of the Parties (COP), and the scenario looks to be very similar to last year’s conference held in Copenhagen, which failed to arrive at an agreement for a minimal reduction of greenhouse gases.

During the event, de Alba expressed the reasons for his skepticism.

De Alba noted that the U.S. government, responsible for 30% of greenhouse gas emissions, has not taken steps to combat climate change, despite President Barack Obama’s interest and different posture compared to his predecessor George Bush.

Ecologist Bill McKibben, founder of the environmental defense group 350.org, said on Sept. 20 that the U.S. Congress will not approve a law to combat global warming, which will be a major impediment to reaching an agreement in Cancun.

For many, the presidency of Barack Obama brought expectations for congressional approval of a law that would commit the United States to an 80% reduction of emissions by 2050. But the bill discussed in the House of Representatives last year, and currently before the Senate, does not include caps.

In September, a Rolling Stone (Mexico) article entitled, “Réquiem por un proyecto de ley ambiental” (Requiem for an environmental law draft), reported that in July the U.S. president’s environmental czar, Carol Browner, stated that the president’s idea of a program covering the entire economy “is no longer feasible in the Senate”

Another factor behind why there will be no agreement on climate change, said de Alba, is that there are a number of developing countries that believe a binding agreement would negatively affect their economies, and others that are unable to commit because they do not have the resources to carry out such an agreement.

“If we do not act now, the fight will just get harder,” he said during a speech on Dec. 10 at an event organized by the Sustainable Development Foundation.

“The current commitment level is below what the science calls for,” he pleaded.

The ambassador explained that another obstacle is that although many Latin American countries share a similar position for progress in this area, it will be difficult to forge a unified position because of Brazil.

De Alba noted that Brazil’s participation with China, India, and South Africa has reduced possibilities of getting the South American giant to join forces. “Brazil is playing in other networks. The Latin American and Carribean group is not united, an obstacle that is making a position as a united block difficult,” said the ambassador.

However, he said that there may be decisions by some countries that will help combat the effects of climate change.

To this end, the Mexican government has devised a strategy based on decisions, which are easier to review and that seek to involve other countries, according to the ambassador.

There is progress that could be made short of arriving at an ideal treaty, such as establishing a framework that recognizes that everyone should take action. The other possibility is that “some of us want to act and not wait, because if we do wait, we delay action,” so these countries will announce plans in Cancun, among them Mexico. However, the ambassador did not say which countries would be involved, nor what they would do.

In the case of Mexico, the government has a long-term plan to combat climate change and establish targets for the reduction of greenhouse gases by 2020 and 2050, said the ambassador.

At the New York meeting, U.S. special envoy, Todd Stern made statements similar to what de Alba had said just a couple of weeks earlier.

“No one is anticipating or expecting in any way a legal treaty to be done in Cancun this year. The focus at this point is on a set of decisions on the core issues,” admitted Stern, citing among other things the mitigation of climate change and financing to developing countries to reduce greenhouse gas emissions.

Marco Antonio Martínez García is a Mexican journalist and contributor to the CIP Americas Program. 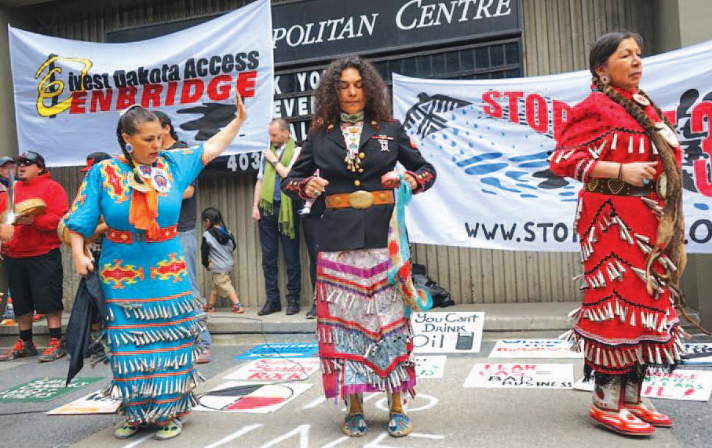