Mexico just joined the growing list of countries that have moved towards legalization of marijuana. In a ruling last Wednesday, the Supreme Court of Mexico granted injunctive relief to a group of four plaintiffs who had filed a complaint in 2013 requesting to be able to grow, transport and consume marijuana.

The Court’s decision, written by Justice Arturo Zaldívar Lalo de Larrea, tests the law prohibiting marijuana for proportionality and necessity. After quantifying the harm caused by marijuana use and balancing it with the level of intrusion into personal liberty that prohibition implies, the decision found that the intrusion is disproportionate. Furthermore, the decision found that such intrusions are “unnecessary,” considering that the harmful effects of marijuana could be mitigated through forms of state action that are less intrusive than prohibition.

Juan Francisco Torres, a 50-year-old lawyer who is one of the people who was granted an injunction, believes that the ruling is a “historic step,” but the first of many. “Today there are four of us, but tomorrow there could be 120 million,” Torres said after the ruling. “Today we achieved something enormous for human rights, for individuality and for liberty.”

The four plaintiffs are members of Mexicans United Against Crime (MUCD), an organization founded by family members of victims of the drug war that works to end the violence associated with crime in Mexico. To push for marijuana legalization in the courts, members of MUCD created the Mexican Society for Responsible Consumption (SMART). After being denied permission to grow and smoke marijuana from a federal health agency, members of SMART requested injunctive relief on constitutional grounds. A district judge denied that relief, and SMART appealed to the Supreme Court.

The ruling grants a relatively narrow form of injunctive relief that only applies to the four people cited in the decision. However, it also creates a strong legal and political precedent for similar requests in the future. The privileges granted to the plaintiffs to produce, transport and consume marijuana will become general policy only after eight of them are granted. Further requests for relief have already been filed.

Possession of small amounts of marijuana had been decriminalized in Mexico in 2009, but the five-gram threshold was so low that the plant was effectively still criminalized. Mexico follows dozens of countries that have already taken significant steps towards legalization or decriminalization of recreational marijuana use. Mexico’s ruling is distinctive, however, because only once before has a court declared a law prohibiting marijuana unconstitutional. In 2009, Argentina’s Supreme Court ruled that prohibition of marijuana violates the guarantee in the Argentine constitution that “private actions that in no way offend public order or morality, nor are detrimental to a third party, are reserved for God and are beyond the authority of legislators.”

Similarly, the Mexican Court’s rationale for limiting marijuana prohibition is based on a provision in Article 19 of the Mexican Constitution that guarantees the right to “free development of the personality.” Outlawing recreational marijuana use, the plaintiffs convinced the Court, violates that right. The Universal Declaration of Human Rights also guarantees this right, using nearly identical language.

Justice Juan Ramon Cossio Díaz wrote a concurring opinion, in which he criticizes the mechanism of simply granting narrow injunctive relief while not calling for structural change to the prohibition system. Cossio’s opinion begins with a blunt statement that “prohibition has failed.” He then goes on to argue that the ruling should not only grant narrow relief to users but also “exhort” judicial, legislative and executive authorities to end prohibition and build the institutional framework necessary for legalization and regulation.

Mexican President Enrique Peña Nieto reacted to the decision at a law enforcement forum earlier this week. He stated his personal opposition to legalization, but also said that he would listen to and consider arguments in favor of it.

“Personally I think that legalization is undesirable and I would not be in favor of it,” the president told the crowd of police officers and citizens interested in security. “But I am open, as president of the Republic, to positions that are well documented, scientifically sustainable, that may eventually lead me to change my position.”

In light of the ruling, President Peña Nieto ordered Secretary of the Interior Miguel Angel Osorio Chong to organize a series of national debates about legalization. The outcome of these debates, according to the President, will determine not only the government’s internal position on the issue but also the position it will bring to the UN General Assembly Special Session on the World Drug Problem (UNGASS 2016), which will take place in April 2016. According to former President of Colombia Eduardo Gaviria, Mexico is expected to be a leader at UNGASS 2016, and the position that Peña Nieto chooses to bring to the conference may have large repercussions for drug policy all over the world.

Simon Schatzberg is an intern for the CIP Americas Program 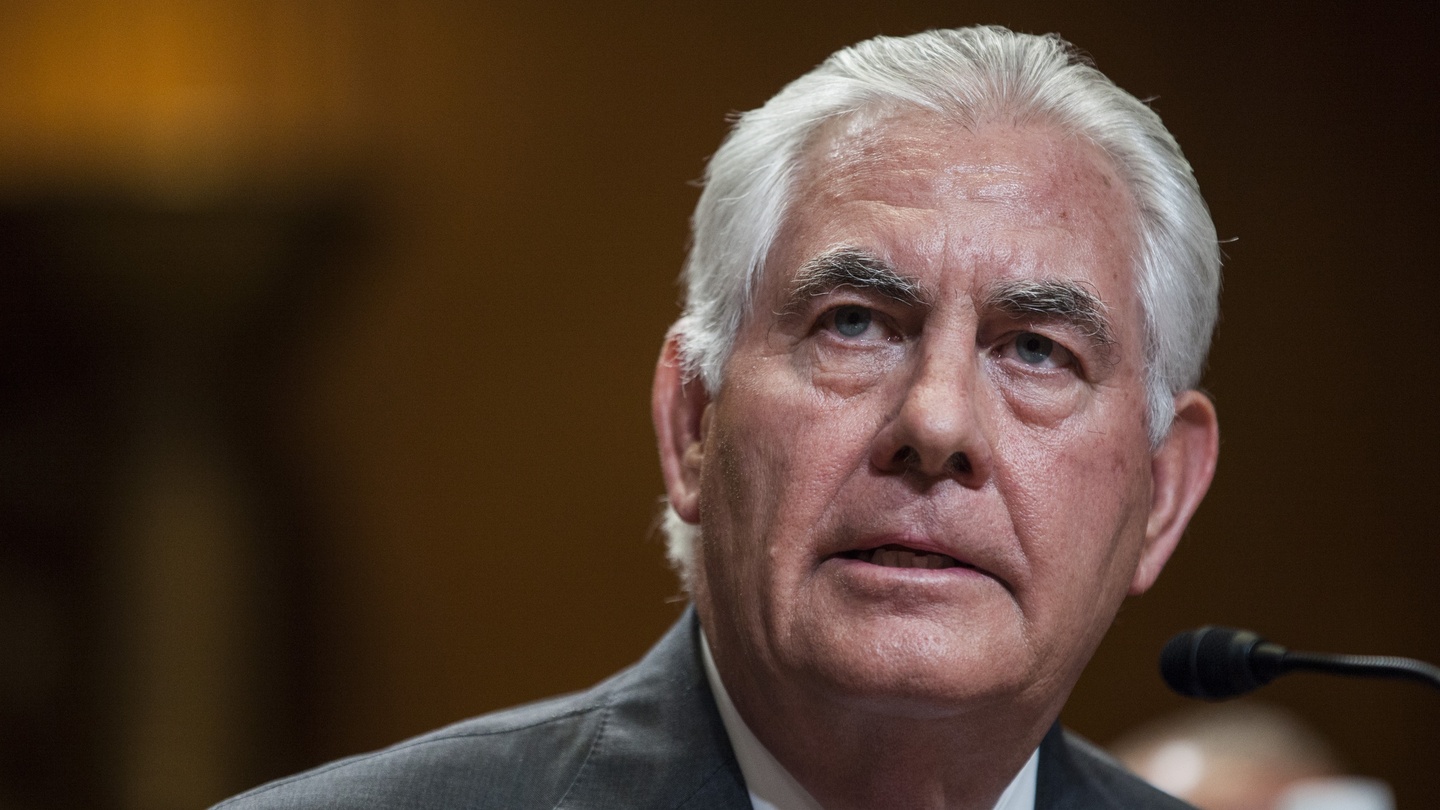 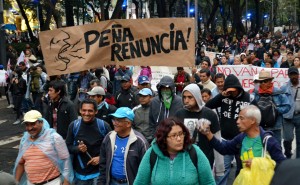