There are moments that remain etched in the memory with all their details intact. I remember the angle of the sunbeam that fell on the floor of the hall, the dry heat of the California summer, the phone ringing and the words from the other side of the line: “They won! Somoza is out and the Sandinistas have taken power!”

The call marked the beginning of a long relationship with the small Central American country. The images of the revolutionary forces entering the capital, triumphant, became a hallmark of our political development. Solidarity work began in earnest–harvesting cotton in the Gulf of Fonseca as a brigadista; reading, writing and educating U.S. communities about the revolution and U.S. foreign policy; protesting U.S. support for the contras; building people-to-people relationships. For our generation, Nicaragua was the living example that the people could overthrow a dictatorship and dream of another future.

A broad movement grew against the interventionist policies of the United States in Central America that blocked some of those policies and cleared the path for (incomplete) peace processes in the region. Churches, universities and community centers joined the movement.

But things change. Over the years, the Sandinista governments faced the onslaught of counterrevolutionary forces and the harsh challenges of improving general welfare and social justice in the context of neoliberal globalization. The Sandinista Front lost the presidency in the 1990 elections, only to return to power in 2007. Since then, the leadership of Daniel Ortega has become entrenched in power, increasingly exercising his mandate for personal ends and moving away from democratic institutionality.

By removing the ban on unlimited re-election and placing his wife, Rosario Murillo, as vice president, the Ortegas began to build a dynasty that sought to turn the country into a family fiefdom, guided by a strange mixture of “Christianity, Socialism and Solidarity” and agreements with the big businessmen.

In 2007, in alliance with the conservative parties and the hierarchy of the church, they imposed a total ban on abortion in the country. The government took an aggressive anti-feminist position, becoming an open enemy of the woman’s movement that had gained ground in the struggle for equality with the active participation of women in the armed uprising and the early Sandinista governments.

Other key moments in the transformation from revolution to repression under the Ortega-Murillo administrations have been: the pact with former President Arnoldo Alemán 20 years ago and the continuation of a political culture of backroom agreements, the repression of peasant organizations that opposed the interoceanic canal, the development of clientele relations within popular sectors and the adoption of neoliberal policies such as the proposed reduction in social security benefits that detonated the current political crisis.

When the popular uprising began on April 18, part of the Nicaraguan and international left took the Ortega line and automatically chalked it up to to imperialist intervention. Their evidence typically cited the approximately $4 million in funding since 2014 from the National Endowment for Democracy (NED), the main US government agency charged with “democracy promotion”—a euphemism for regime change against leftwing governments. It is also true that several students of the opposition Alliance traveled to Washington recently, reportedly financed by Freedom House, another U.S. government group that intervenes in the internal politics in other countries to impose U.S. interests. In the past week, President Trump joined the anti-Ortega effort, imposing sanctions against members of the Nicaraguan government, promising another $1.5 million to the opposition and withdrawing certain equipment delivered in foreign aid.

U.S. government support comes as no surprise, but neither does it automatically disprove the legitimacy or authenticity of the movement against Ortega. The protesters refer to themselves as “self-organized” (auto-convocados), highlighting the autonomous and spontaneous nature of the movement. It would be virtually impossible to completely fabricate an insurrection as broad and persistent as Nicaragua’s–even for the experienced experts in Washington. This is a real movement, with an innate base and justified demands.

Ortega has resorted to violence to put down the protests. The repression has been an important factor in the growth of the movement that now demands his immediate resignation and early elections. According to EFE, between 277 and 351 people have been killed, most of them – by far – protesters shot by security forces or paramilitaries aligned with them. Hundreds more are missing or injured. The Ortega-Murillo government has now turned to arresting the leaders. Recently two leaders of the resistance in Masaya were arrested and accused of “terrorism” under a new law tailor-made to criminalize protest. Media censorship and self-imposed curfews to avoid being shot in the streets have become daily occurrences.

The representative of the UN High Commissioner, Rupert Colville, reported that the violence is “overwhelmingly perpetrated” by the government, and noted in his visit to the country, “the vast majority of the violations are by the government or armed elements that apparently work together with them.”

The bloodshed in Nicaragua today is not provoked by a movement created and manipulated from abroad and it’s not a civil war. It is the brutal repression unleashed by autocratic power in response to a popular uprising. The international community has a responsibility to denounce the repression and the violation of human rights. In the post-Cold War world of complex and contextualized conflicts, a principled left cannot operate on the simplistic rule that ‘an enemy of imperialism is our friend’.

Throughout the country, the Nicaraguan people continue to erect cobblestone barricades in the streets. The first Sandinista newspaper was called “Barricada,”

printed in a red and black banner across the page. For many of us, it was a beacon of freedom.

Now the barricades are on the other side. The left’s place must continue to be behind them – in the resistance against authoritarianism, patriarchy and abuses of power, and in defense of the revolutionary values that inspired us almost 40 years ago. 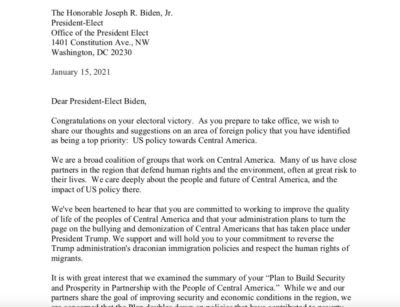 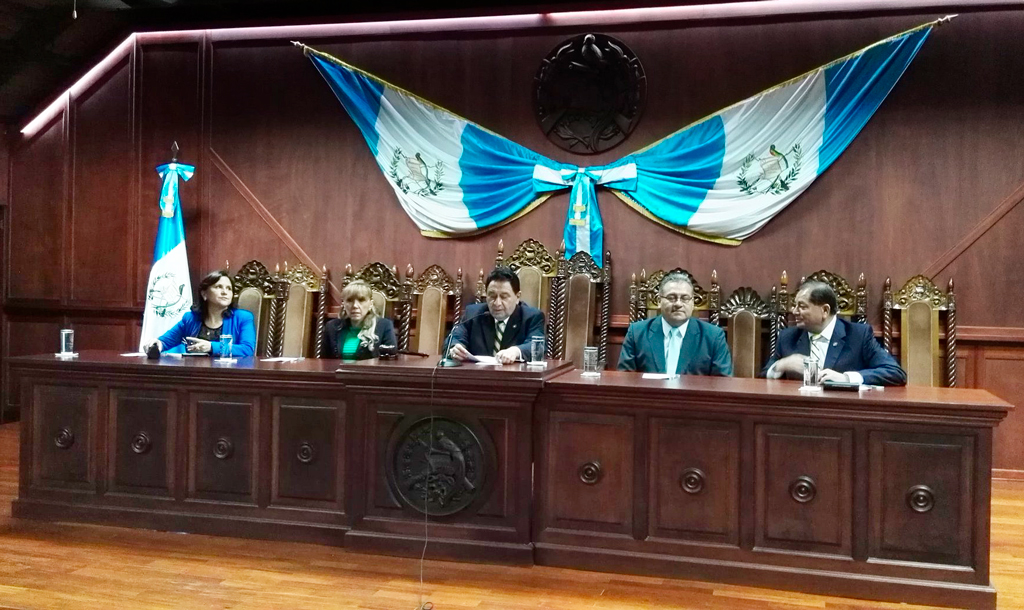