(Ottawa, April 4, 2019) A democratic crisis is deepening in Guatemala, with human rights and rule of law increasingly under assault. Forty-four Nobel laureates, alarmed by the growing and dangerous disregard for justice, issued an open statement urging Guatemalan authorities to safeguard peace and democracy in Guatemala.

“The Laureate’s open statement exposes the main risks facing Guatemala as authorities break the rule of law,” says Iduvina Hernández, a human rights activist who is part of la Convergencia de Derechos humanos, the group of nine civil society organizations that last month denounced the criminalization of human rights defenders. “Guatemala needs voices for peace, to return to the path of democracy and the rule of law.”

Since the 1996 Peace Accords, Guatemala has achieved remarkable advances in the fight against impunity by prosecuting those responsible for disappearances, rape and massacres committed during the 36-year civil war. But many of those advances are now under threat.

Guatemala’s Congress recently tried to pass a bill that would amend the National Reconciliation Law, granting amnesty and setting free those convicted of perpetrating some of the worst crimes during the armed conflict. The Laureates, in their statement, said that an amnesty for the perpetrators of crimes against humanity would “leave survivors vulnerable to further violence, and denigrate the dignity of the victims in their struggle for the pursuit of justice.”

President Morales terminated the mandate of the UN-backed Commission against Impunity (CICIG). The Commission was tasked with carrying out independent investigations into corruption and criminal groups with ties to state institutions. Despite the fact that the Guatemalan Constitutional Court subsequently voted to maintain the Commission, Commissioner Iván Velásquez Gómez and his team were not allowed to re-enter Guatemala after leaving the country for travel.

In the open statement, the Laureates said that ignoring the decision of the Constitutional Court “sets a dangerous precedent for Guatemala, and deeply compromises the independence of the judiciary, a cornerstone for peace and democracy.”

The Laureates are calling on the State of Guatemala to:

Signatories to the statement include 44 Nobel Laureates from a range of disciplines: peace, literature, medicine, economics, physics and chemistry. 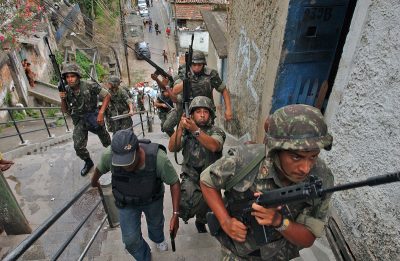 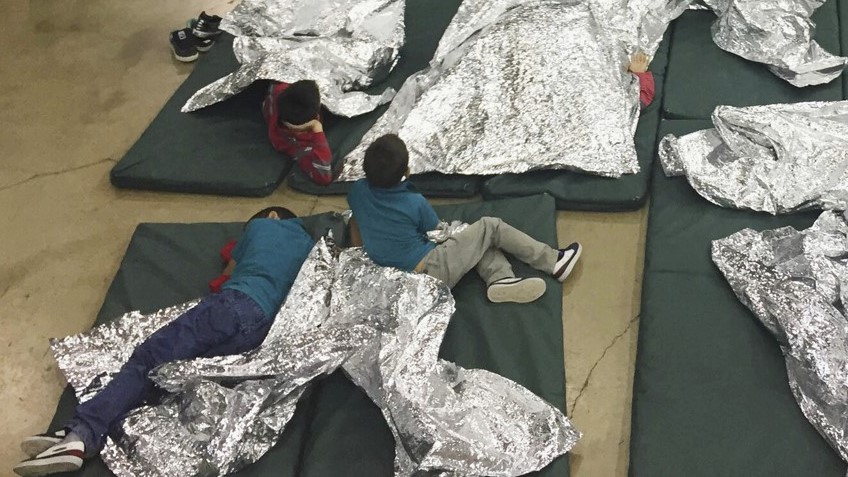